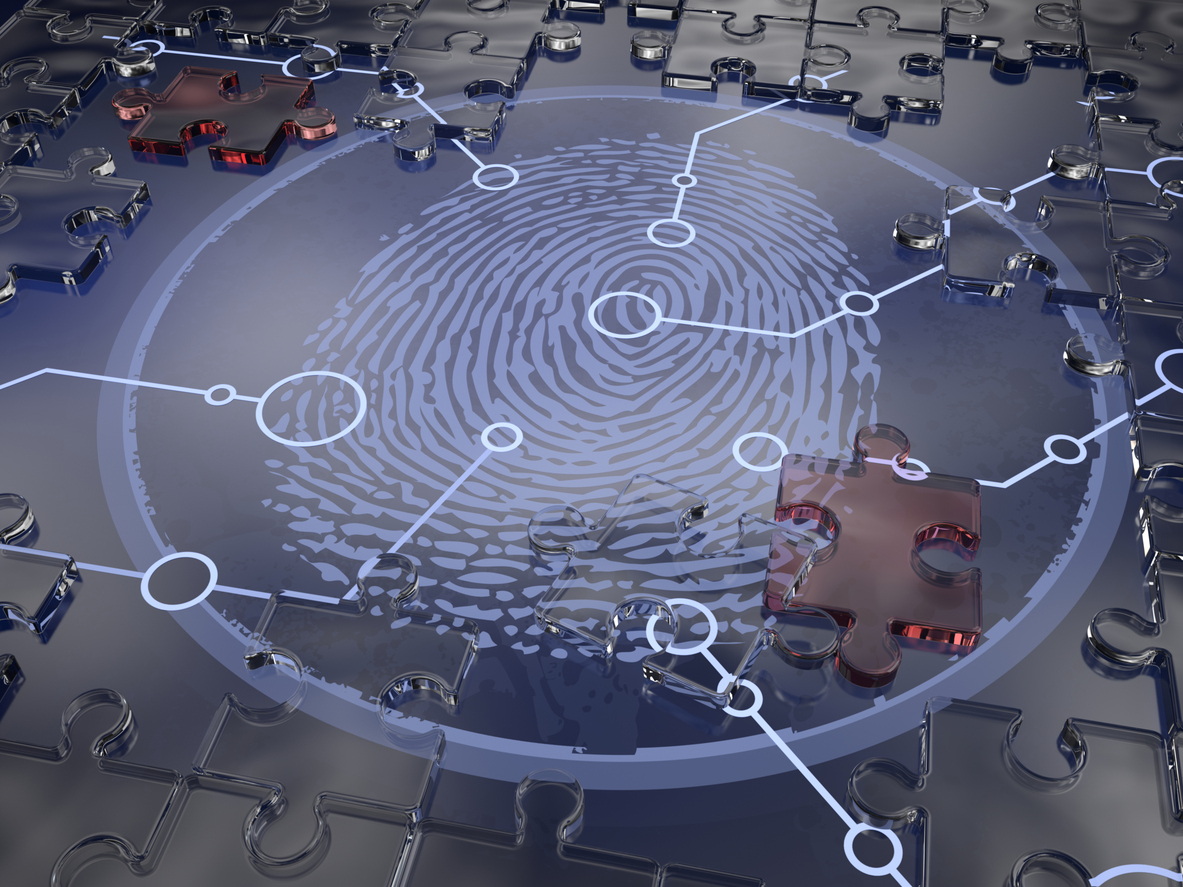 The correlation of lip prints with ABO blood groups and fingerprints may be more useful in forensic science for the accurate identification of an individual than using the individual parameter. It also can narrow the search for an individual where there are no possible data referring to the identity of the subject, according to a new study.

Though not exclusive like an individual’s DNA, fingerprints and lip prints and the ABO blood group system have the merits of being unique, permanent and are accepted evidence in a court of law. The correlation between variables can be used to calculate the strength between them.

The researchers aimed to investigate the frequency and uniqueness of different lip print patterns, fingerprint patterns in relation to gender and ABO Rh blood groups among a semi-urban population of Sriganganagar, Rajasthan.

The study was conducted on 1200 healthy volunteers aged 18-30 years. The cheiloscopic and dermatographic data of each subject were obtained and were analysed according to the Suzuki and Tsuchihashi and Henry systems of classification, respectively.

Two forensic experts analyzed the patterns independently. The ABO Rh blood group was also recorded for each subject. The Chi square statistical analysis was done and tests were considered significant when p-value <0.001 and Cohen kappa test was applied to analyze inter-observer reliability.

There is an association between lip print patterns, fingerprint patterns and ABO blood groups in both the genders. Thus, correlating the uniqueness of these physical evidences sometimes helps the forensic team members in accurate personal identification or it can at least narrow the search for an individual where there are no possible data referring to the identity of the subject, the researchers concluded.