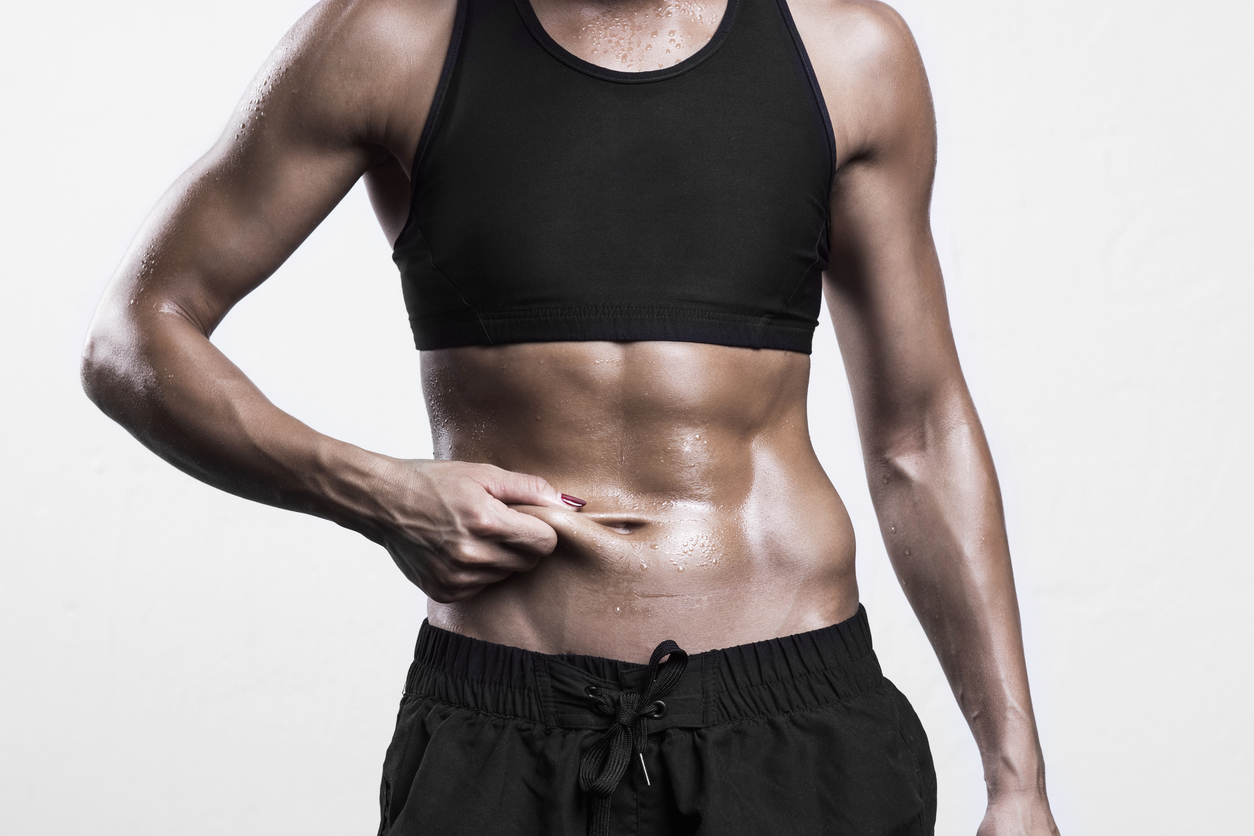 We start losing muscle mass at the age of 40. We are talking about some 10% of the total muscle mass for each ten-year period and this may lead to fall-related injuries, slowing metabolism and reduced quality of life. Today, very little is known as to why muscle mass is reduced with age, but one theory is that it is caused by what has been termed 'inflammaging'. It is characterised by chronic moderately elevated levels of inflammation markers in the blood.

C-reactive protein (CRP) is measured in the blood and can be used as a marker for both inflammaging and infection in the body. The results of the study, in which women aged 65 to 70 participated, show a correlation between increased CRP levels in the blood and lower muscle mass. The research team explored further how CRP affects muscle cell turnover and function by exposing, in a laboratory environment, isolated muscle cells to CRP.

We were able to see that muscle cells exposed to CRP reduced in size. These are new findings which explain the causal link between elevated CRP values and reduced muscle mass. Researchers have previously only been able to find a correlation between the two, using large population studies. However, the researchers were also able to show exactly how CRP affects the size of muscle cells.

The findings show that CRP affects muscle cells' protein synthesis, that is, the generation of new proteins taking place in all living cells. Muscles are main protein depots. The team saw that CRP interferes with the protein synthesis in the muscle cells, hence contributing to the loss of muscle mass. The mechanism that links gradual loss of muscle mass to inflammaging, opens up for new studies with a focus on how to counteract the reduction of muscle mass by controlling levels of inflammation markers.

A mechanism which explains the connection is of great significance for both preventive measures and drug development. The inflammaging is a process quietly at work. If we can tackle inflammaging in time, are we then able to postpone the development of a number of chronic diseases?” a researcher Fawzi Kadi said. In their current studies, it is the preventive measures that the researchers were focusing on, more particularly, lifestyle factors.

The team look at what effects changed behaviour has on health. In another study, the research team would study the correlation between inflammaging and physical activity, which will involve analysing the levels of a number of inflammatory biomarkers, including CRP.