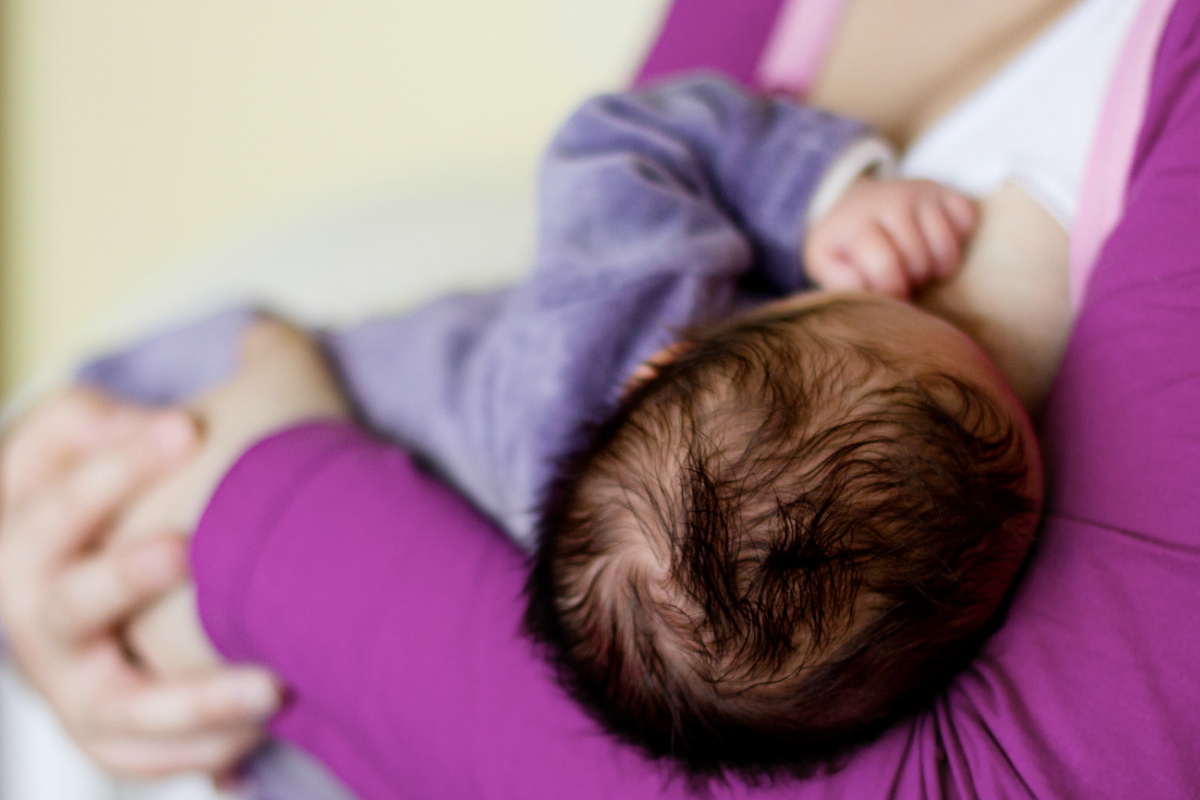 A study conducted at Jigme Dorji Wangchuck National Referral Hospital (JDWNRH) has found that nipple sore is one of the most common problems lactating mothers face.

The study was conducted to understand the problems faced by lactating mothers, which ultimately leads to non-exclusive breastfeeding or early termination of breastfeeding. Officials from JDWNRH, Khesar Gyalpo University of Medical Sciences, and Ministry of Health conducted the research between September 2014 and September 2016.

More than 9,830 deliveries took place at JDWNRH during the study period. Of the total, 8,208 were normal birth; 1,626 were cesarean. More than one-fourth of the women who delivered at JDWNRH during the time had problems related to breastfeeding and had visited Lactation Management Unit (LMU).

The report states that of the total deliveries, 2,751 women-infant pairs visited the LMU with one or more breastfeeding problems; 1,672 or about 60% of the total had nipple sore problems.

About 13% of the mother had issues related to breastfeeding techniques. Eight percent had nipple problems, which included flat nipple, short nipple, inverted nipple and retracted nipple, among others.

According to the study, the most common cause of nipple sore affecting lactating mothers is due to the incorrect breastfeeding techniques such as improper positioning and inappropriate latching.

“Interventions to improve exclusive breastfeeding should be aimed at correcting breastfeeding techniques early in postnatal period in addition to the already existing antenatal breastfeeding education services. This timely intervention could prevent 73.7% of breastfeeding issues altogether.”

The findings show that teenage mothers, housewives, first-time mothers, and mothers who had normal vaginal delivery, post-term baby and overweight baby were more likely to present with nipple sore than those who had cesarean section deliveries.

“Mothers who had cesarean delivery and underweight babies faced issues related to breastfeeding techniques and those with preterm babies perceived milk insufficiency or oversupply more than all other groups.”

World Health Organisation defines exclusive breastfeeding as breastfeeding with no other food or drink including water, except breast milk (including milk expressed or from a wet nurse) for six months, but allows the infant to receive ORS, drops, and syrups (vitamins, minerals, and medicines).

Mothers above 35 years of age had the higher rate of issues related to nipple sore, breastfeeding techniques, and perceived milk insufficiency or oversupply. The research was published in the 4th volume of the Bhutan Health Journal launched in May 2018.