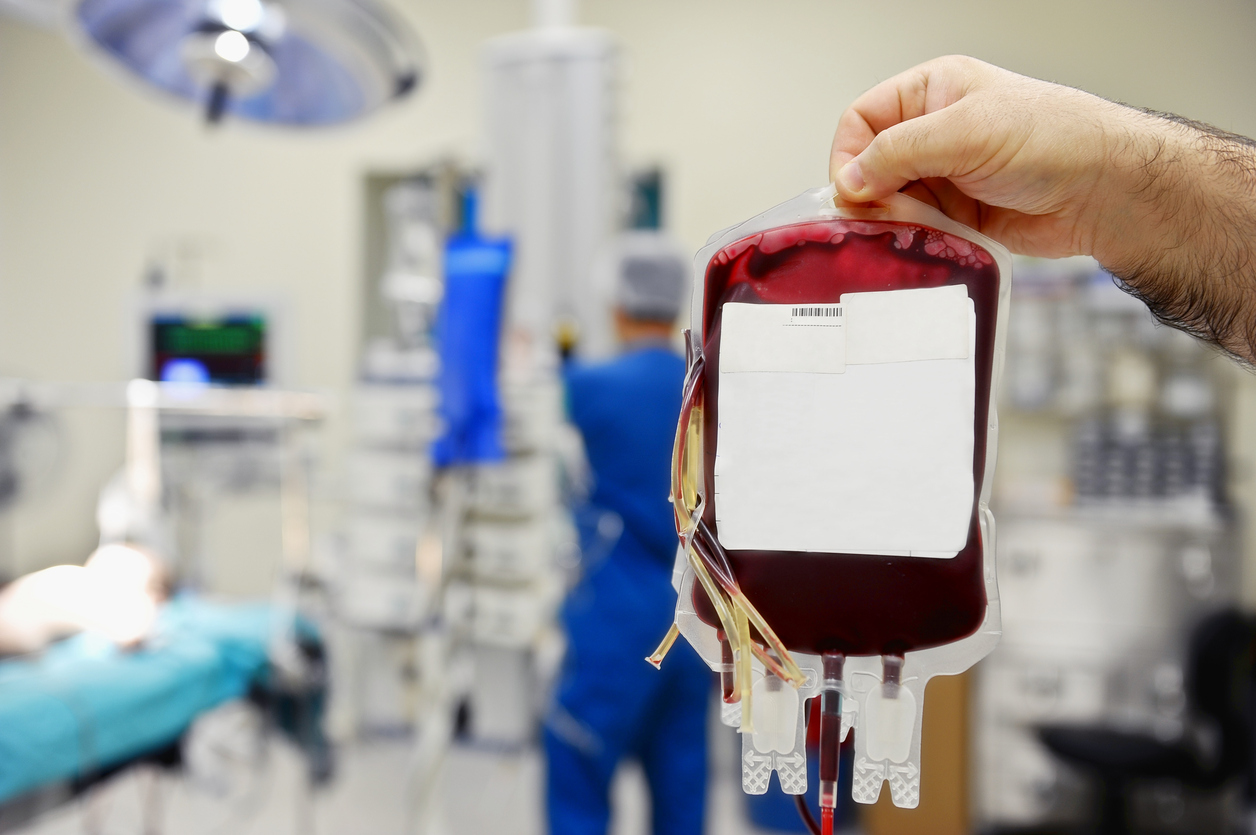 A two-year study of expectant mothers in Milan, Italy, however has found that cord blood donations increased significantly when parents received information about the procedure and "prompts" to indicate their interest in donating at both early and late stages of their pregnancies.

"We more than doubled the number of cord blood units that were collected. We learned a lot and we did a little bit of good too so that feels nice," said Nicola Lacetera, one of the study's four authors. He conducted the study with Daniela Grieco of Bocconi University, Mario Macis of Johns Hopkins University and Daniela Di Martino of Opedale Buzzi, Milan.

It is the first randomized control study to apply behavioral science "nudging" techniques to cord blood donation. A nudge uses knowledge of human psychology to create a low-key, non-coercive intervention that makes it easier for people to take positive actions they support, but may find hard to do.

People may not donate their baby's cord blood even if they'd like to because they procrastinate — such as putting off the required paperwork to allow the donation — or are overwhelmed by the myriad of decisions and plans parents have to make closer to baby's arrival, among other reasons. Parents may also store their baby's cord blood in a private bank, but this is banned in Italy, where the study took place.

All told, out of 850 expectant mothers, some 57 cord blood donations were made when nudging was used, compared to 18 to 20 without the intervention. As positive as these numbers are, the study says donations could have been doubled by the removal of organizational and institutional barriers, such as a lack of staff to perform the cord blood collection and inflexible operating hours at the blood bank.