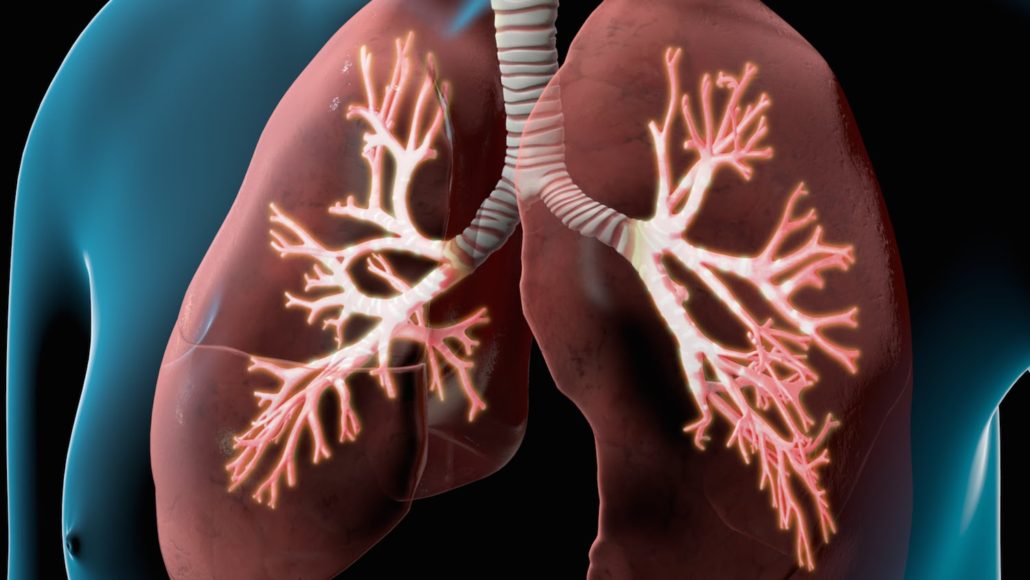 Though Chronic Obstructive Pulmonary Diseases (COPDs) are caused by various factors such as long-term exposure to industrial dust, chemical fumes and other irritants, some pulmonary illnesses also lead to COPD.

COPD is a chronic inflammatory lung disease that makes it difficult to breathe due to obstruction in the airflow from the lungs. Smoking remains the most common cause of COPD that shows various symptoms such as breathlessness, cough, and wheezing.

However, pulmonary ailments such as asthma, allergic rhinitis, bronchitis, pneumonia, and eczema increase the risk of COPD due to poor functioning of the lungs reveals a study published in The Lancet Respiratory Medicine Journal recently. 2,438 members from Tasmanian Longitudinal Health Study (Australia) were observed from childhood to the age of 53 for the study.

Medicos say that if asthma is left untreated, it can cause lifetime damage to the pathways causing COPD. Long-term irritation due to asthma exacerbations and bronchitis damages the alveoli inside the lungs, making it difficult to breathe and causing COPD later in life.

This happens over a long period of time, therefore symptoms are shown late.Poor lung pathway since childhood effects lung functioning and causes long-term complications later in the life states the study.

“Mothers should reduce exposure to smoke and also avoid smoking during pregnancy to prevent poor lung function pathways in infants at birth. Medical interventions to increase the lung growth in early childhood can help to reduce the risk of COPD in older age,” said Dr. V Ranjith, pulmonologist, Institute of Thoracic Medicine.