Continuous Electronic Fetal Monitoring Useful For All Women in Labor 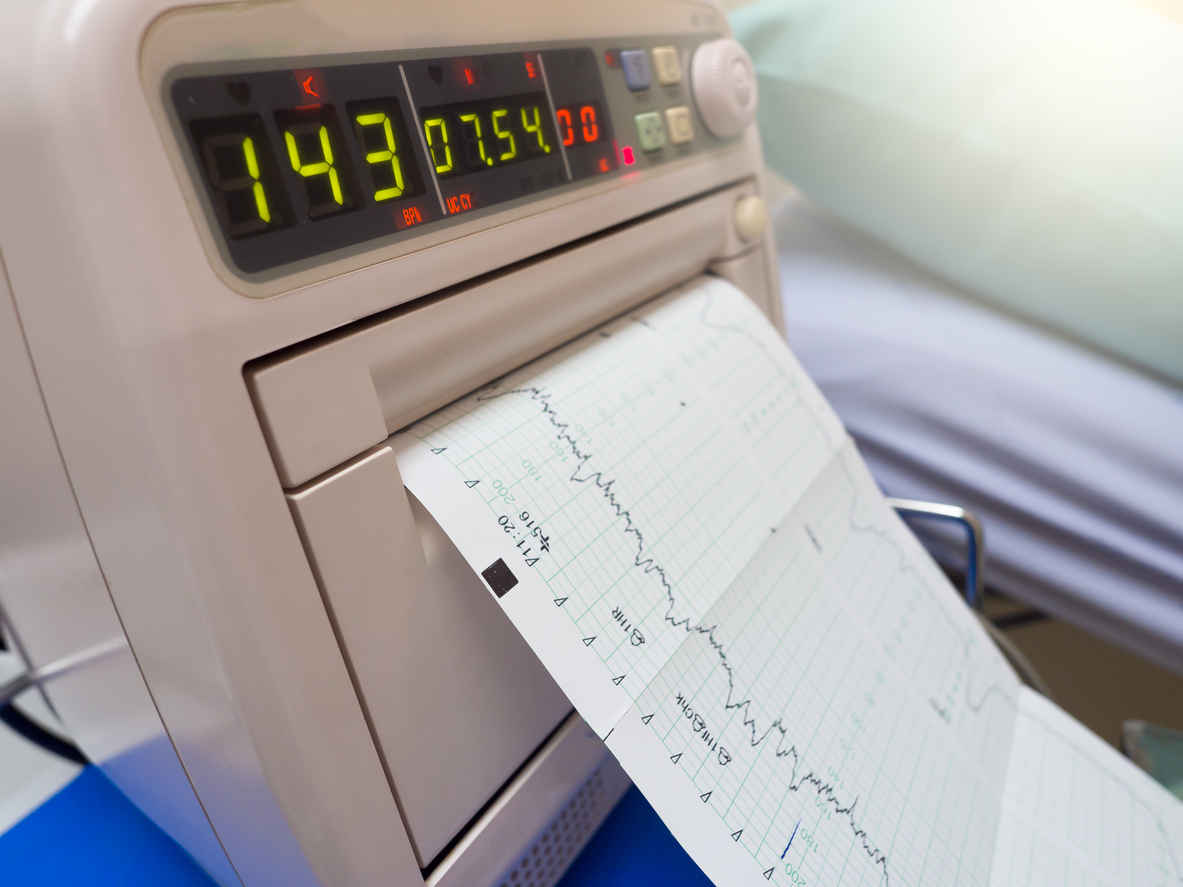 Obstetrics specialists, Edward Mullins and Christoph Lees, at Imperial College London say that failure to use continuous electronic fetal monitoring "amounts to a misguided blinding of the clinician to the clinical state of the fetus." The study was published in the issue BMJ.

They argue that fetal monitoring trials have focused on uncommon outcomes, such as cerebral palsy, which is rarely linked to hypoxia during labour, and say "we should be focusing on other forms of evidence relating to the more common outcome with serious long term implications — namely, neonatal encephalopathy."

They point to research showing that continuous fetal monitoring is associated with lower early neonatal and overall infant mortality and they argue that intermittent auscultation (listening to a baby's heartbeat at regular intervals) "is not based on a thorough assessment of the evidence."

They acknowledge that electronic fetal monitoring increases the rate of instrumental delivery (such as use of forceps) and caesarean section, but argue that increased intervention "may not be entirely undesirable, given that appropriately timed intervention is likely to avoid neonatal hypoxia, seizures, and perinatal death."

"We do not serve low risk unborn babies well and are possibly committing up to 800 every year in the UK to neonatal encephalopathy and its largely avoidable sequelae," they write. "It requires a brave stance, however, to reverse the deliberate demedicalisation that clouds this debate."

But Peter Brocklehurst, Professor of women's health at Birmingham Clinical Trials Unit, says "the more we use electronic fetal monitoring, the more harm we do, with little evidence of benefit."

He argues that "most of the fetuses identified as being at risk of hypoxia are not" and highlights a review of trial data for nearly 37,000 women that found no difference in perinatal mortality between labours with electronic fetal monitoring versus intermittent auscultation. Neonatal seizures in the fetal monitoring group was lower than in the intermittent auscultation group.

He points out that babies still die or are damaged because of intrapartum hypoxia and that focusing entirely on the fetal heart rate without taking account of other relevant risk factors "may create a lack of situational awareness and lead to adverse outcomes."