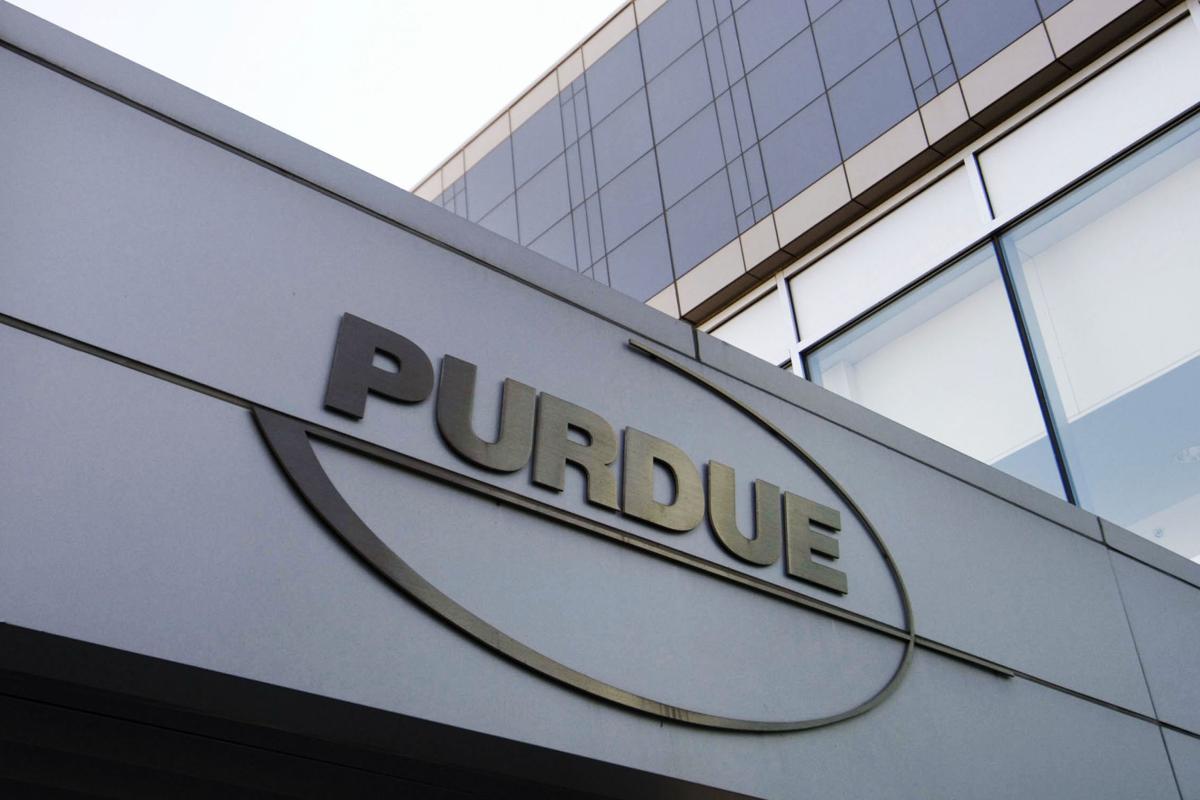 The November 2002 deal was a coup for the drugmaker, which at the time faced growing criticism about overdose deaths and addiction linked to the painkiller. Purdue agreed to pay the state $2 million to help fund a computer database to track narcotics prescriptions and up to $150,000 to sponsor five one-day conferences to educate law enforcement about drug abuse.

Today, as Giuliani makes frequent headlines as President Donald Trump's lawyer in the Russia investigation, the settlement his firm helped secure in Florida is drawing new scrutiny — and mixed opinions.

"This was a missed opportunity," David Moyé, a former director of economic crimes and health care fraud for the Florida Attorney General’s Office, said of the settlement. "They let them [Purdue] off the hook," said Moyé, now a lawyer in Tallahassee.

Butterworth agreed to drop any claims "arising out of the sale and marketing" of OxyContin up to Nov. 1, 2002. That happened even though Purdue never paid for the database because state lawmakers balked at supporting it.

On Tuesday, Butterworth told KHN that he realized at the time that a "couple million dollars were not going to solve the problem" caused by what he termed "horrific" marketing of OxyContin. But, he said, "when you are the first state to take this on, you have to start somewhere."

Now a lawyer in Fort Lauderdale, Butterworth said he regretted that more was not done early on to halt improper marketing of opioids. The Florida AG's marketing investigation remains noteworthy because some of the evidence it unearthed could play a role in an avalanche of lawsuits that now blame Purdue and other opioid makers for fueling the nation's addiction epidemic.

More than 1,500 of these suits, mostly filed by state and local governments against opioid manufacturers and distributors, seek compensation for the costs of treating addiction.

"We allege the opioid epidemic is a consequence of this kind of [marketing] conduct," said Paul Hanly, co-counsel for a group of lawsuits consolidated in federal court in Cleveland.

Addiction treatment costs have "hemorrhaged" over the past 10 years and cost billions of dollars, he said. The drug companies and distributors have denied responsibility in court filings. Trump earlier this year declared the opioid epidemic a "national emergency," and suggested last month that the federal government also sue drug companies.