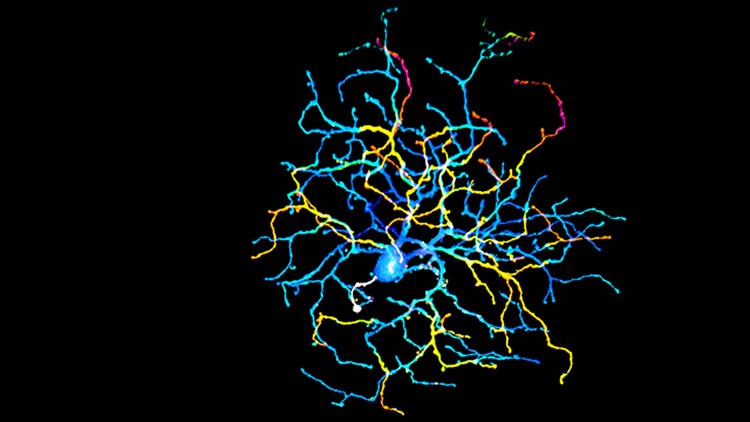 Neurotrophins (NTs) are known to promote neuronal survival and regeneration in both the central (CNS) and peripheral nervous system (PNS). The exogenous delivery of NTs has also been proposed for the treatment of optic neuropathies. Optic neuropathies are a vast group of diseases. Glaucoma is the most common and is characterized by visual loss due to optic nerve dysfunction.

However, NTs are rarely investigated in the clinic due to various issues, such as difficulties in reaching the retina, the very short half-life of NTs, and the need for multiple injections.

The researcher said, "In previous studies, we demonstrated that magnetic nanoparticles (MNPs) could be used to bypass the limitations related to the intravitreal (IVT) injection of free proteins."

MNPs are largely used in biomedicine. They are biodegradable nanoparticles, which typically consist of a superparamagnetic central core of iron oxide surrounded by an organic coat. Several generations of MNPs have already been approved by the FDA for use on humans as contrast agents for magnetic resonance imaging or for the treatment of chronic anemia.

Researchers found that IVT-injected MNPs autonomously localize themselves in the retina where they persist for at least 3 weeks. In principle, MNP-mediated drug delivery could provide a therapeutically effective concentration of the carrier molecule for weeks in the right location, thereby preventing side effects in other tissues.

In addition, the molecule localization mediated by MNPs could prevent mass losses due to molecule degradation or physiological elimination by the humor vitreous.

In present work, they demonstrate that NGF and BDNF conjugation to MNPs increases their stability. The functionalized particles are localized in the retina. They tested the neuroprotection of conjugated NTs, demonstrating that their IVT administration totally prevents retinal ganglion cell loss induced by oxidative stress.

Interestingly, scientists used NGF and BDNF concentrations that were tenfold lower than the effective dose proposed in the literature and, in agreement with the previous data, they found that free NTs had no neuroprotective effects, in sharp contrast to the conjugated NTs.

Histological data demonstrated that the conjugated proteins totally prevented RGC loss, in sharp contrast to the equivalent dose of free proteins, which had no effect.

The overall data suggest that the nanoscale MNP-protein hybrid is an excellent tool for implementing ocular drug delivery strategies for neuroprotection and therapy.