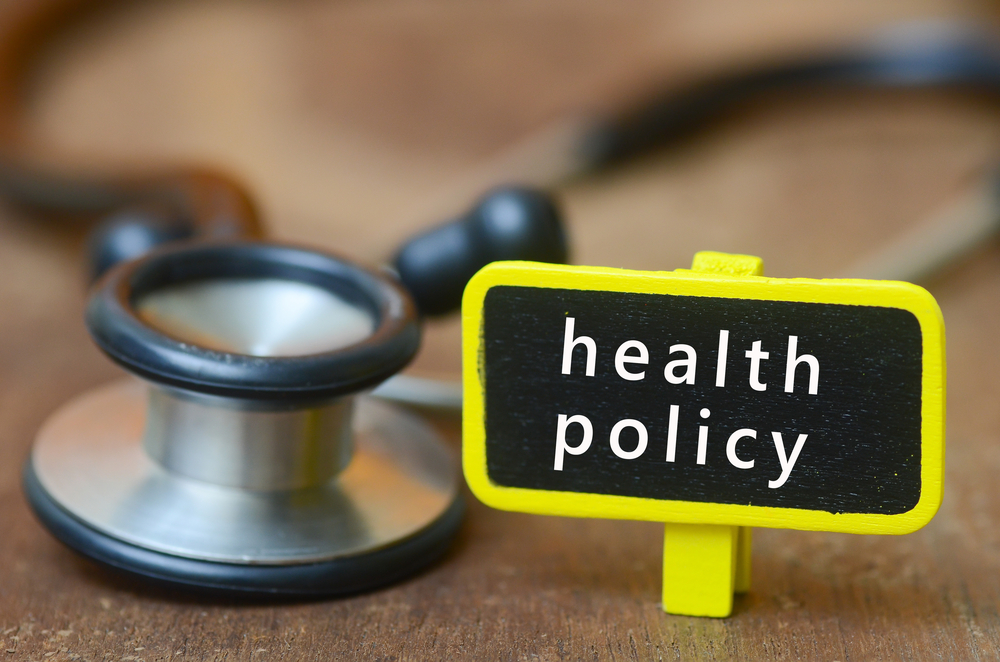 India's rapid economic expansion has it forecast to become the world's fourth-largest economy by 2020 and set to surpass China as the world's fastest-growing economy. This feat of development has lifted millions out of poverty. But economic growth has brought with it other challenges – including breast cancer.

Modern day India's booming economy has led to rapidly expanding numbers of women in education who go on to pursue careers. This has led to the Westernisation of Indian women in a way that increases their risk of developing breast cancer: urban Indian women who work start having sex later, have fewer children and breastfeed them less than their rural counterparts – all factors which increase the risk of developing cancer, over a lifetime. These women also tend to have a more Western diet, which leads to obesity, another factor that increases the risk of breast cancer.

To make things worse, a recent study showed that these women seek medical care extremely late – despite the fact that they are better educated and, to a certain extent, have greater economic independence. The reasons for this appear to be poor awareness of the early indicators of breast cancer and a lack of knowledge about how to self-examine. They also have limited access to helpful information. Altogether this results in a delay in seeking care and diagnosis.

My research with colleagues Vijay Pereira and Munyaradzi Nyadzayo also suggest that cultural issues may be a factor in why women do not access health services. Some are reluctant to consult male doctors. Many women are also dependent on other family members to get the required medical help because breast care is still a culturally taboo subject and rarely discussed. This often results in delays in seeking help.

There are both economic and moral reasons to address this issue. Urban, working women – the group that is most at risk of breast cancer – play a significant and growing role in India's burgeoning economy. Many are employed in new technology and telecomms industries that have sprung up as a result of foreign direct investment from Western firms.

Legally the Indian Constitution guarantees everyone's "right to the highest attainable standard of physical and mental health". Further, an Indian citizen's right to health is integral to the right to life, which is also enshrined in the constitution. So the government has a legal obligation to provide health facilities.

By changing the current health policy to include early planning of breast cancer awareness campaigns the Indian government could initiate an important strategy to reach women at risk.