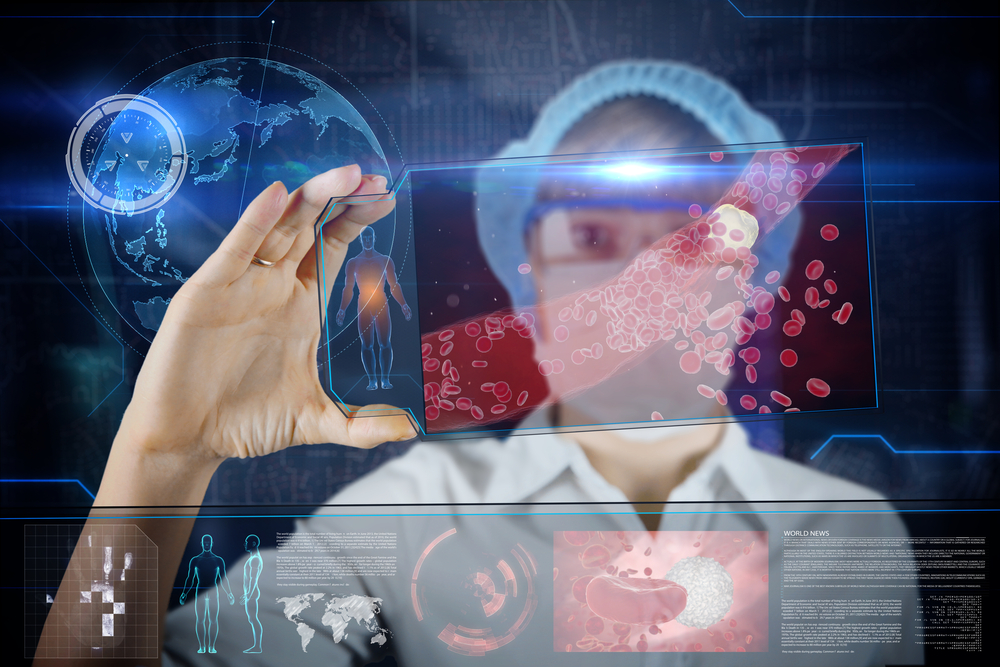 Creating an artificial implantable kidney would be an epic advance in medicine and could address a chronic shortage of donor kidneys needed for transplant. Researchers have been at this quest for the past 15 years and keep coming upon one extremely knotty problem: how to keep the blood flowing smoothly through the artificial device without clotting. In such devices, as blood platelets respond to mechanical forces, they have a natural tendency to clot, causing a device malfunction.

To surmount this problem, recipients of Quantum Awards from the National Institute of Biomedical Imaging and Bioengineering (NIBIB) combined rare expertise in artificial kidney development and in computer simulation of blood flow, in a study in the advance online issue of the Journal of Biomechanics.

"As developers of this technology know all too well, it is especially frustrating to deal with blood clots, which can both plug up the device, making in useless, and cause dangers to other parts of the body where blood flow would be compromised," said Rosemarie Hunziker, Director of the NIBIB program. "A clot that migrates to the heart could cause a heart attack; it could cause a stroke if it traveled to the brain."

The implantable artificial kidney—a bioengineered device that combines a high-efficiency silicon filter and a bioreactor of kidney tubule cells—has been a long-term project for study co-authors.

The experimental device is designed to accommodate up to a liter of blood per minute, filtering it through an array of silicon membranes. The fluid then undergoes a second stage of processing in a bioreactor of lab-grown cells of the type normally lining the tubules of the kidney. The remainder becomes urine that is directed to the bladder and out of the body.

Study thromboresistance—the prevention of clotting in circulating blood. Bluestein's group used the technique to study cardiovascular implant devices, such as artificial heart valves, as well as the device used in surgery when temporarily bypassing heart circulation.

The Bluestein DTE methodology quantifies flow patterns and stressors that develop during the blood flow. During Bluestein's description of DTE, Roy and Fissell immediately saw the potential for applying his theories to their artificial kidney design.

Appropriate computer simulation could shave years or even decades off the design process for the artificial kidney and produce a device with a well analyzed and tested safety profile for platelet activation and subsequent clot formation.

"Platelets become activated, and initiate blood clotting in response to the severity of stress forces, as well as to the amount of time the platelets are circulating through the device," Bluestein said.

The researchers generated simulation and optimization results for two device designs that each channel blood through the artificial kidney filter system. One design distributes blood through parallel channels that pass across multiple layers of filtering membranes. The other channels blood back and forth through a single serpentine path.

Simulation results tipped in favor of the parallel flow system, particularly with respect to the condition of blood platelets after repeated circulation within the filtration systems.

However, both designs met the researchers' predetermined criteria for the uniform flow of blood through the devices and accumulation of shear stress forces on the platelets against the walls of the device flow channels. Therefore, the researchers plan to test both implant designs in prospective experiments in pigs. Additional designs could be tested in the future.

The simulation approach has accelerated the project by saving on animal experimentation and offering a viable alternative to examine the pros and cons of different devices that contact blood.