Compulsory Use of Generic Drugs in NHPS Not Mandatory 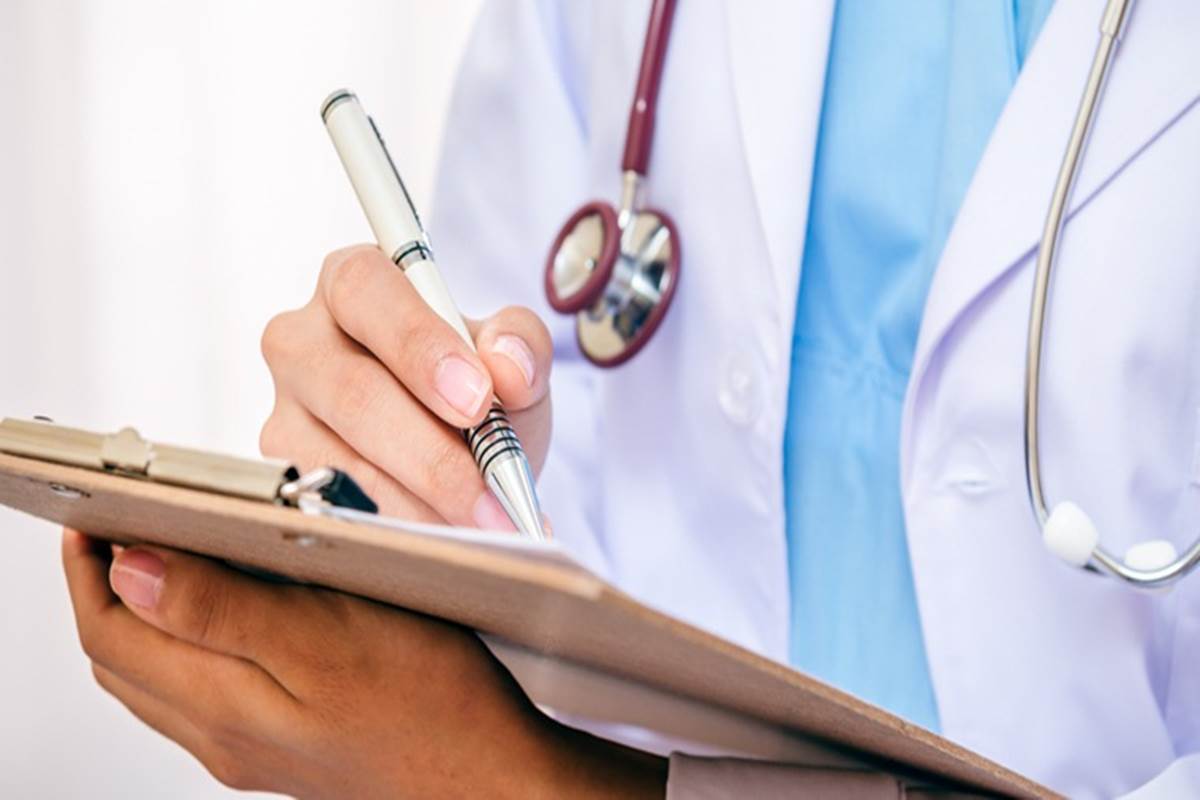 Despite being gung-ho about the NHPS bringing in more sales, the pharma industry is equally worried about the government using low-cost generic drugs to cut down on the cost of the scheme.

The government is believed to have assured the pharmaceutical industry that it is not going to push the compulsory use of generics in the National Health Protection Scheme (NHPS).

NHPS, popularly known as 'Modi Care', aims at benefiting 10 crore families across the country by providing a cover of up to Rs 5 lakh per family per year for secondary and tertiary health care.

Jai Priye Prakash, Secretary, Department of Pharmaceuticals, met with representatives of the Organisation of Pharmaceutical Producers of India (OPPI), the Indian Drug Manufacturers' Association (IDMA) and the Indian Pharmaceutical Alliance (IPA) in a closed-door meeting. He clarified that the government doesn't have any specific plan to make the use of generics mandatory in the NHPS.

"What they (government) are saying is that (in) this programme, there is no specific instruction on what drug should be used," a top executive at a multinational pharma company, who was a part of the meeting, told Moneycontrol. "They are not going to specify because the quality (of drugs) is important," the executive added.

Despite being gung-ho about the NHPS bringing in more sales, the pharma industry is equally worried about the government using low-cost generic drugs to cut down on the cost of the scheme.

Large drugmakers fear 'genericization' because it essentially shrinks the value of the market at a time when they are already bearing the brunt of price control of drugs by the government.

Unlike in US and a few other developed countries, where the term 'branded drugs' refers to patented drugs and the off-patent ones are called generics, branded drugs are nothing but generic drugs promoted as brands.

Difference between branded and generic drugs

In theory, there shouldn't be any difference between branded and generic drugs, because both are chemically the same. But that's usually not the case. To be sure, not all generics are of inferior quality. But doctors do take the comfort of prescribing brands that are well-established.

Also, they are not too comfortable prescribing a generic drug of some little-known company, given the lax regulatory oversight and enforcement, and large-scale prevalence of substandard drugs that have little or no efficacy in the market.

There are around 10,000 generic manufacturers in India, of which only 1,400 are WHO GMP-compliant. And only 523 of them are US FDA-approved, as of 2016. Industry executives present at the meeting have urged the government to make World Health Organisation (WHO) good manufacturing practices (GMP) criteria for public sector procurement of medicines, in order to ensure uniform quality standards.

"Quality compliance comes at a cost, it's unfair to pit us against manufacturer who produces drugs in cowshed without adhering to basic GMP practices," the executive said.

The government currently uses Schedule M, also called the Indian GMP compliance, for procurement of drugs. But the industry believes the government should move to the much more stringent and globally-accepted WHO GMP. While there have been intentions to move all the Schedule M manufacturers to WHO GMP, the process has been slow, the executive said.