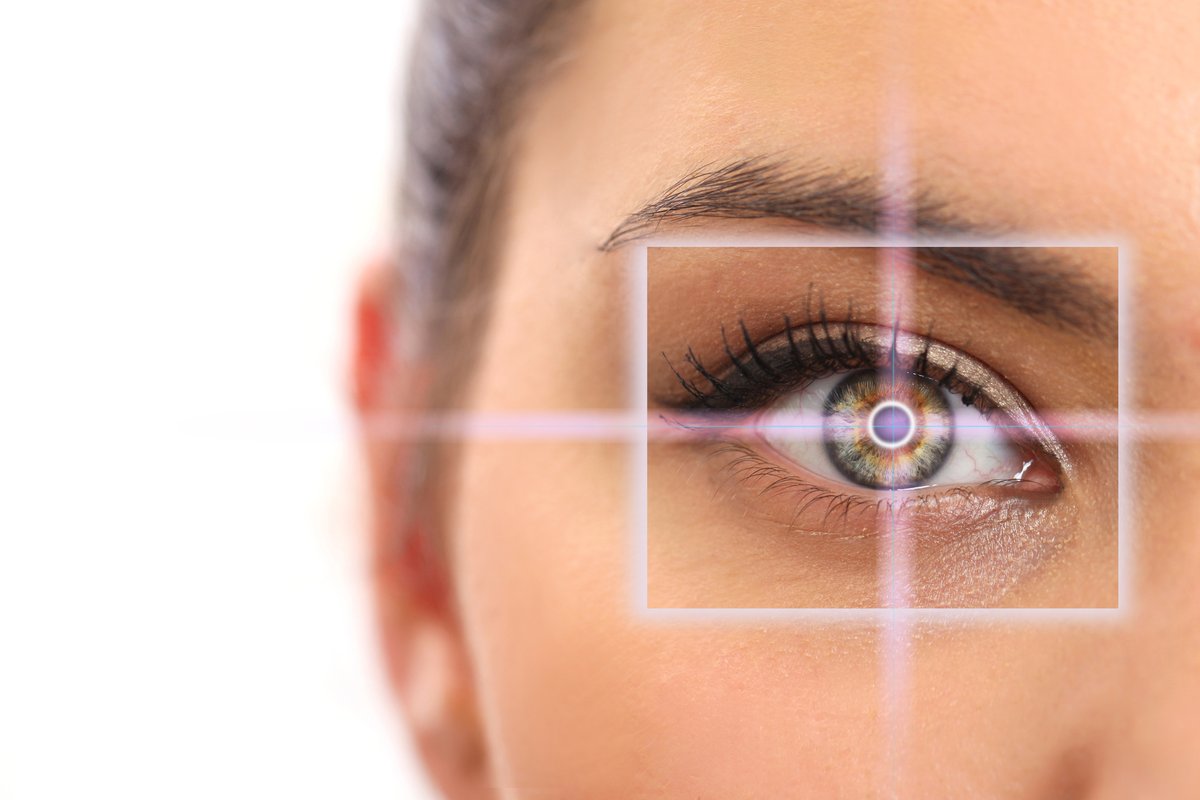 Clusters of inflammatory responses after intravitreal injections have unnerved some specialists, who will share their experiences and best practices at the upcoming American Society of Retina Specialists (ASRS) 2018 Annual Meeting

"This is a hot topic in the retina community," Timothy Murray, MD, from Murray Ocular Oncology and Retina in Miami, told Medscape Medical News. "Some doctors have had six patients in one day," said Murray, who is program chair for the meeting. "You can imagine how terrifying that is."

Late-breaking studies on new treatment approaches will include the phase 2 LADDER trial of a novel "port delivery system" for ranibizumab in patients with subfoveal neovascular age-related macular degeneration (NCT02510794). The system involves a durable intravitreal implant, placed through a scleral incision during a one-time surgical procedure, that can be refilled with a proprietary needle in an office setting.

"If this device works as hoped, the frequency of necessary ranibizumab injections may drop substantially," said Carl Awh, MD, an ophthalmologist in private practice at Tennessee Retina in Nashville, who will present the findings.

Also presented will result from a phase 3 study of a new delivery system for macular edema associated with noninfectious uveitis, which involves triamcinolone acetonide formulated for injection to the back of the eye through the suprachoroidal space. Clearside Biomedical, which formulates the treatment, notes that the trial used best-corrected visual acuity as the primary outcome, which is unusual for this condition.

Although corticosteroids have long been used in the treatment of uveitis, uveitic macular edema can present a challenge because the condition can persist despite adequate control of the uveitis, Clearside Biomedical pointed out in a news release.

A third late-breaker provides a new analysis of data from the SCORE2 trial, which is comparing bevacizumab with aflibercept in patients with macular edema secondary to central retinal or hemiretinal vein occlusion (NCT01969708).

The PREVENT trial, which looked at the benefits of prophylactic treatment in neovascular age-related macular degeneration, will also be interesting, he noted.

"How much are doctors and patients willing to go through to protect an eye with no current non-neovascular age-related macular degeneration?" he asked. "If prophylactic treatment is indicated, this is where a longer-acting anti-VEGF, or something like the ranibizumab port delivery system, could be particularly useful."

"Most of us don't have ultra-widefield optical coherence tomography angiography, but this would be a reason to consider getting one," Awh said. The meeting will also include some epidemiology, with a look at an ocular melanoma cluster among women in Georgia. "They are a genetically diverse population, so it has to be something environmental," said Murray.