Competitive divers are at increased risk of back and shoulder injuries 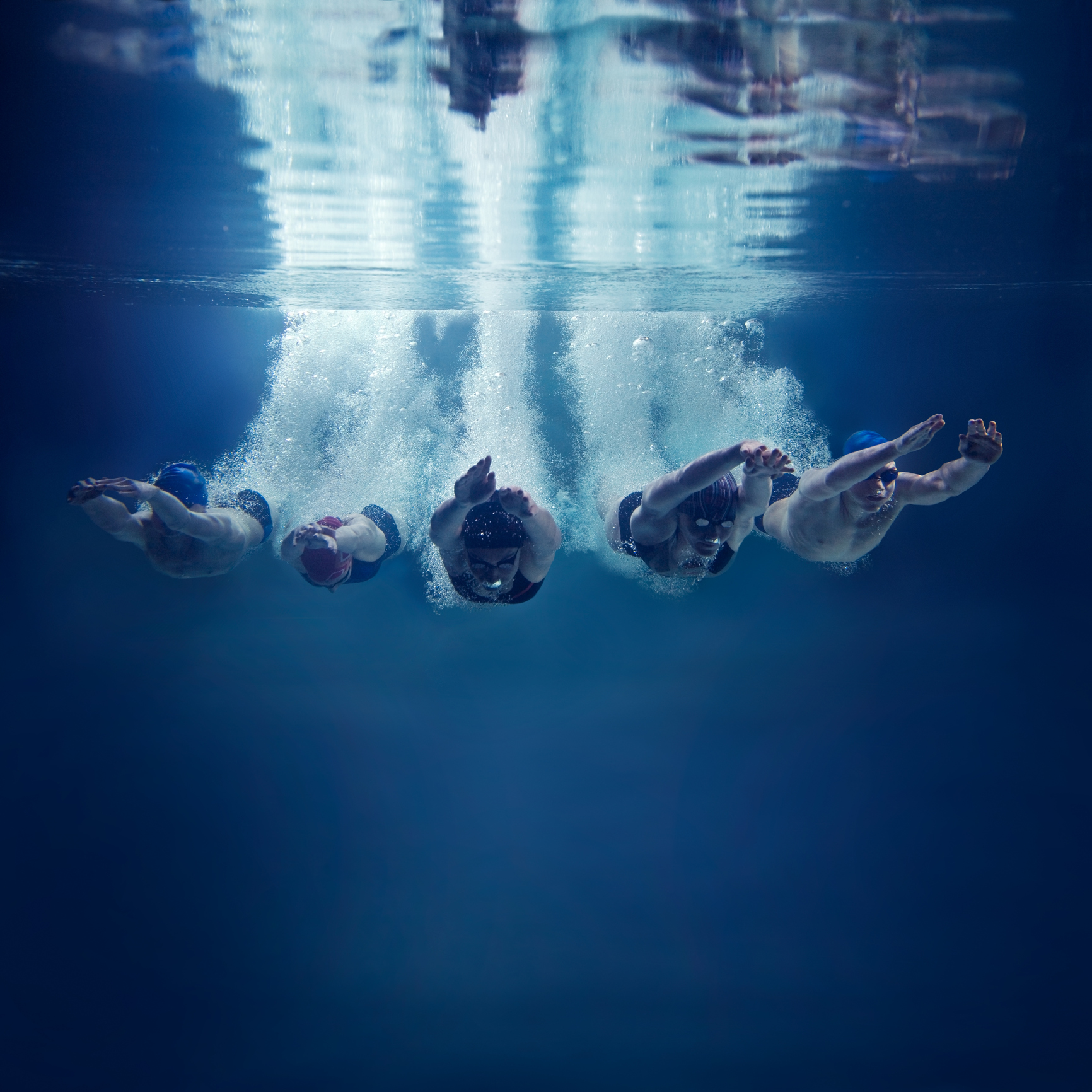 New research suggested that competitive divers had an increased risk of shoulders, back, elbows, wrists and other body parts injury. The study was published in the journal Current Sports Medicine Reports.

"Even when a dive is perfectly executed, injuries can occur, whether traumatic or from overuse," Nathaniel Jones, MD, wrote in, the official journal of the American College of Sports Medicine.

A springboard diver hit the water at up to 19 mph, and a 10-meter platform diver at up to 37 mph and their velocity decreased (>50%) within a fraction of a second after hitting the water.

Dr Jones said, "These incredible velocities and impact forces are thought to be large contributors to competitive diving injuries. With such forces, injuries can occur not only in the setting of a dive gone wrong but also more commonly secondary to an accumulation of exposures to repetitive forces."

Competitive divers trained approximately 40 hours for seven days. Every 24 hours, springboard divers, dived on average 100 to 150 times while platform divers 50 to 100 dive in 24 hours. The athletes who dived many times were at risk for multiple individual injury opportunities and sometimes might result in overuse injuries.

Divers were also at risk for injuries from dry-land training such as gymnastics, strength and conditioning, trampolining and dance. The most common diving injuries were shoulder injuries and back injuries.

One research reported that after age 13, there was a 45% chance of having back pain within a year whereas another research found that divers were at risk for back problems at a younger age than the general population.

Many divers dieted to become lean and muscular. But restricting calories decreased energy and increased fatigue and injury rate. The emphasis on body type for better performance and optimal appearance also increased the risk for eating disorders.

Dr Jones said that the potential for injuries would increase as divers continue to test the limits of what their bodies could do. The study on diving injuries was limited. Further study needed to understand the effect of the large forces that suddenly dissipate if divers enter the water and the repetitive exposure to these forces.