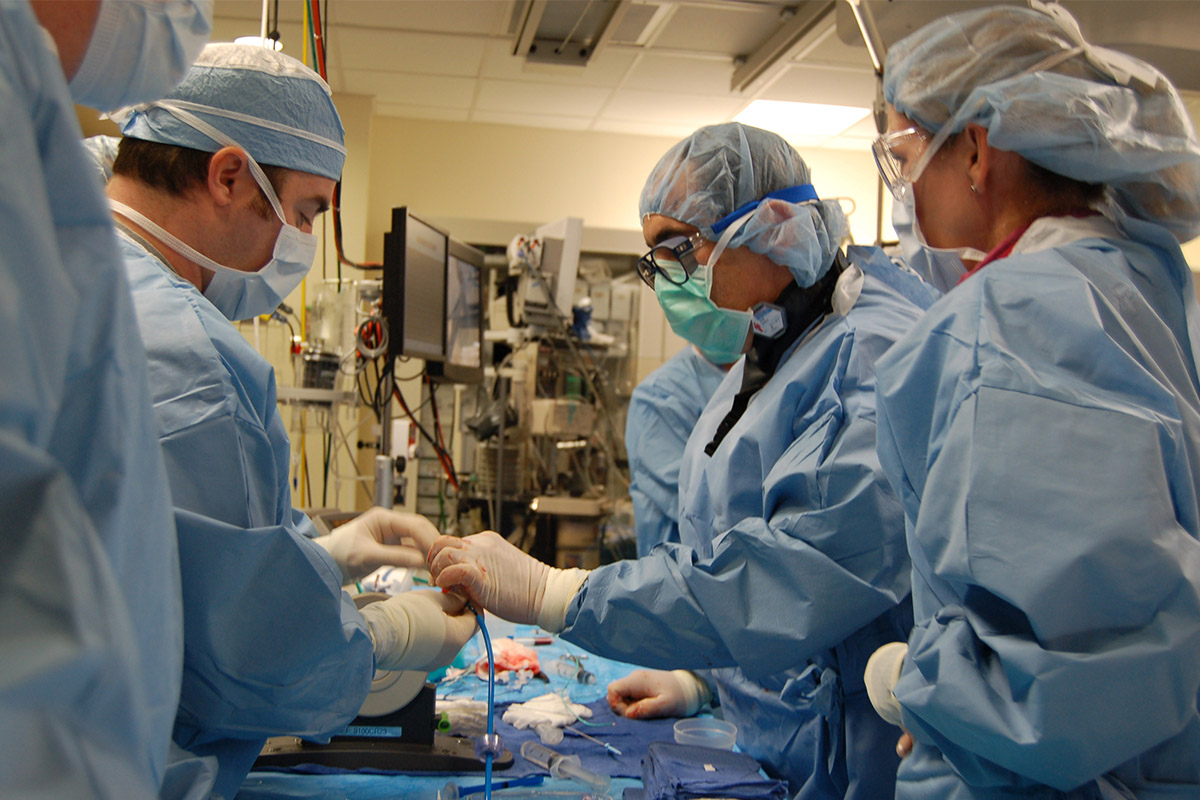 The study authors analyzed hospitalizations data from the National Inpatient Sample (NIS) database for more than 13,000 adults aged 50 or older who underwent either TAVR or SAVR between 2012 and 2015. They found that the average length of stay declined among both groups of patients, but there was a significantly greater reduction among TAVR patients.