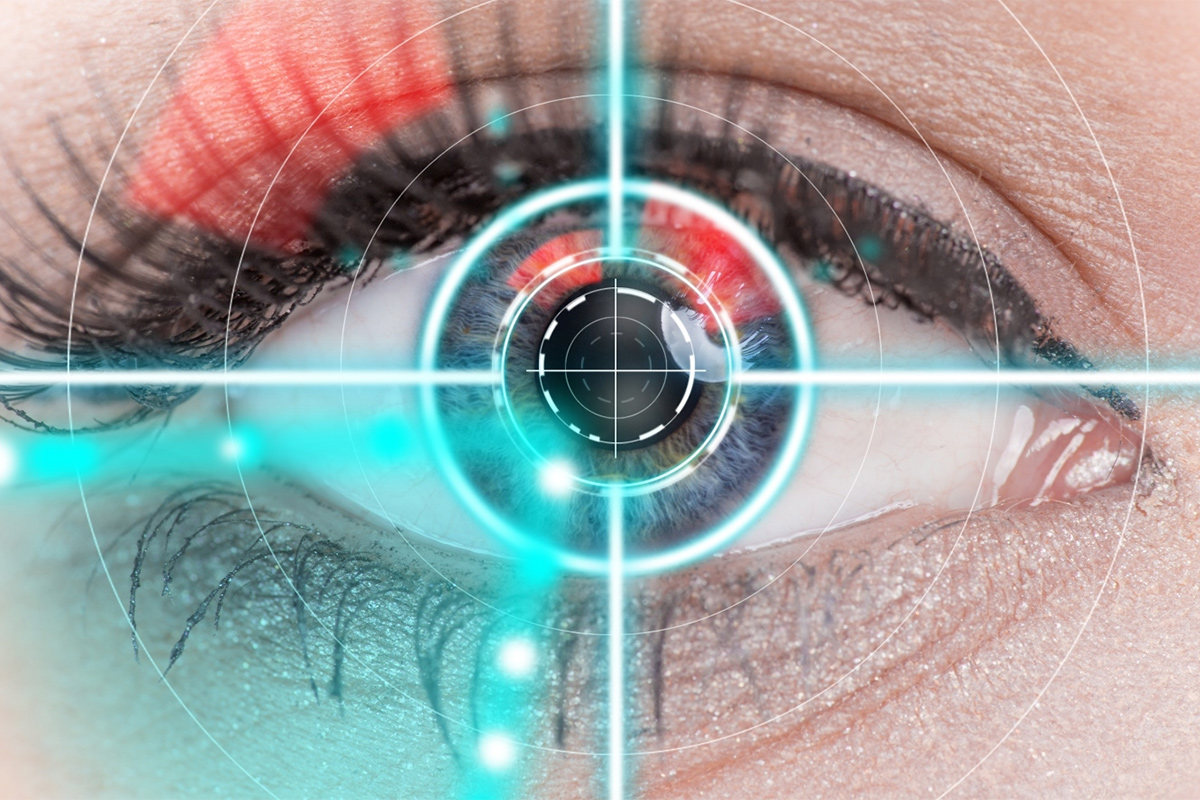 Because of rods' and cones' different functions, nocturnal animals (such as lab mice) tend to have retinas rich in rods. On the other hand, diurnal animals like the tree squirrel and tree shrew have higher levels of cone receptors. This makes their eyes more comparable to humans'. The center of the human eye is especially rich in cones.

A genetic eye disease known as Startgardt-like macular dystrophy, which mostly affects cone cells in the center of the eye, is caused by the mutation in a gene that handles synthesis of polyunsaturated fatty acids, or PUFAs.

Because both rods and cones need PUFA lipid molecules to help transmit signals, researchers weren't certain why only cones were affected by the mutation.

Researchers at the University of Oklahoma Health Sciences Center delved into the differences in fatty acid makeup between retinas from mice that are rich in rods, and those from less-studied animals with more cones. The team examined PUFA levels using diurnal rodents and mice that had been genetically manipulated to have more cone than rod receptors.

Under normal circumstances, the researchers found that cone-dominant animals have surprisingly low levels of one type of PUFA, the omega-3 fatty acids, and their precursors.

This suggests that perhaps different lipids are important for signaling in cone receptors than in rod receptors and may explain why rod cells, which have higher PUFA levels, are not affected by mutation to PUFA synthesis genes.