Common Type Of Synaesthesia Is vEAR 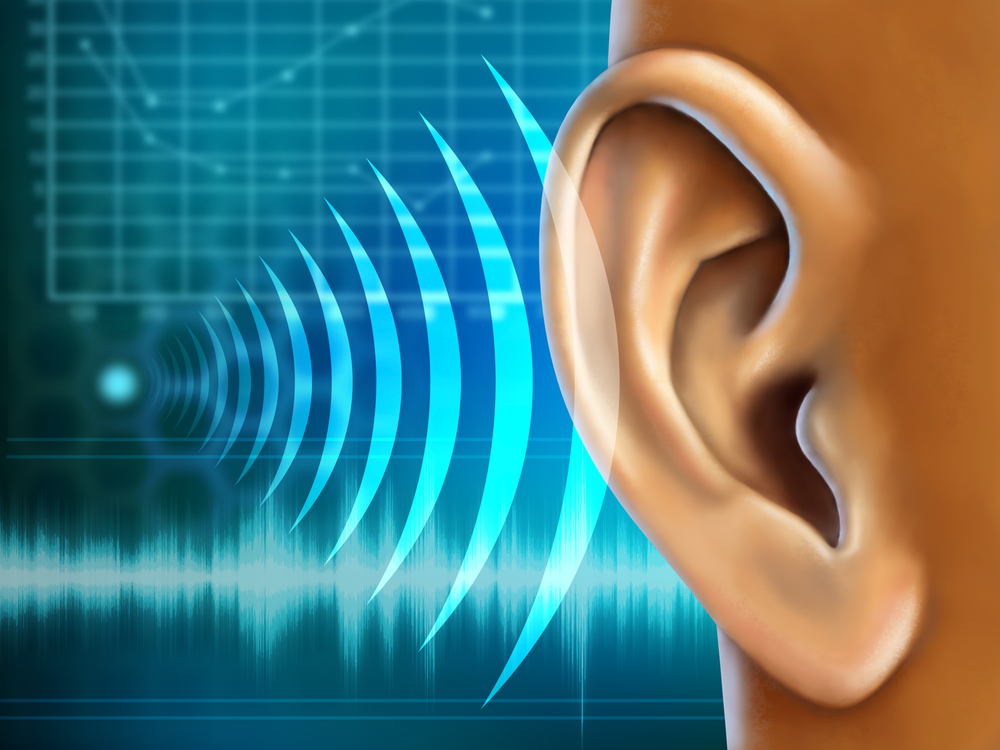 According to a new study, researchers analyzed the signs of a synaesthesia-like phenomenon in which they 'hear' silent flashes or movement. While the effect is barely known to science, the researchers found that this 'visually-evoked auditory response' (vEAR) is far more common than other types of synaesthesia, such when certain sounds elicit a specific color with flashing lights and motion evoking vivid sounds. The study was published in the journal Cortex.

The survival of this association may also explain other links between sound and vision, such as why we like to listen to music synchronized with flashing lights or dance. The effect also provides a good way to learn about what's happening in the brain in people with synaesthesia, with vEAR's high prevalence making it easier to investigate the mechanisms behind such cross-sensory perception.

While other typical synaesthesias are estimated to have an overall prevalence of 4.4%, the vEAR effect has recently gained some prominence on social media following the rise of 'noisy GIFs,' and the 'thudding pylon' GIF which received thousands of retweets.

To further investigate the prevalence of the phenomenon, the researchers carried out the first large-scale online study of this barely-known effect and recruited 4,128 participants to answer a survey, with 1,058 of these also answering additional trait-related questions.

The survey included 24 silent video clips which depicted meaningfully versus abstract subject’s engagement in slow, fast, smooth or sudden movements. This included a ballet dancer performing a pirouette and a hammer hitting a nail. The survey also included additional multiple choice questions asking about demographics, the experience of vEAR and other traits.

As well as noting the significantly higher prevalence of the vEAR, with 21% of the 4,128 completing respondents saying that they had previously experienced vEAR, the researchers also found that even meaningless abstract visual stimuli can evoke vivid sounds. The researchers also saw that vEAR was associated with phenomena such as tinnitus and musical imagery. This suggests that physiological factors such as raised cortical excitability in the brain might jointly explain these phenomena.

They assume that these sensations may sometimes reflect leakage of information from visual parts of the brain into areas that are more usually devoted to hearing. In extreme forms of this crosstalk, any abstract visual motion or flashing may be sufficient to trigger the sensation of hearing sounds.

An exciting insight into the different ways some of us perceive the world around us. The high prevalence of this phenomenon may make it easier for us to study and better understand the underlying mechanisms in the brain behind such synaesthetic effects. The study findings allow us to begin to build a picture of the types of people who may have this Visual Ear.