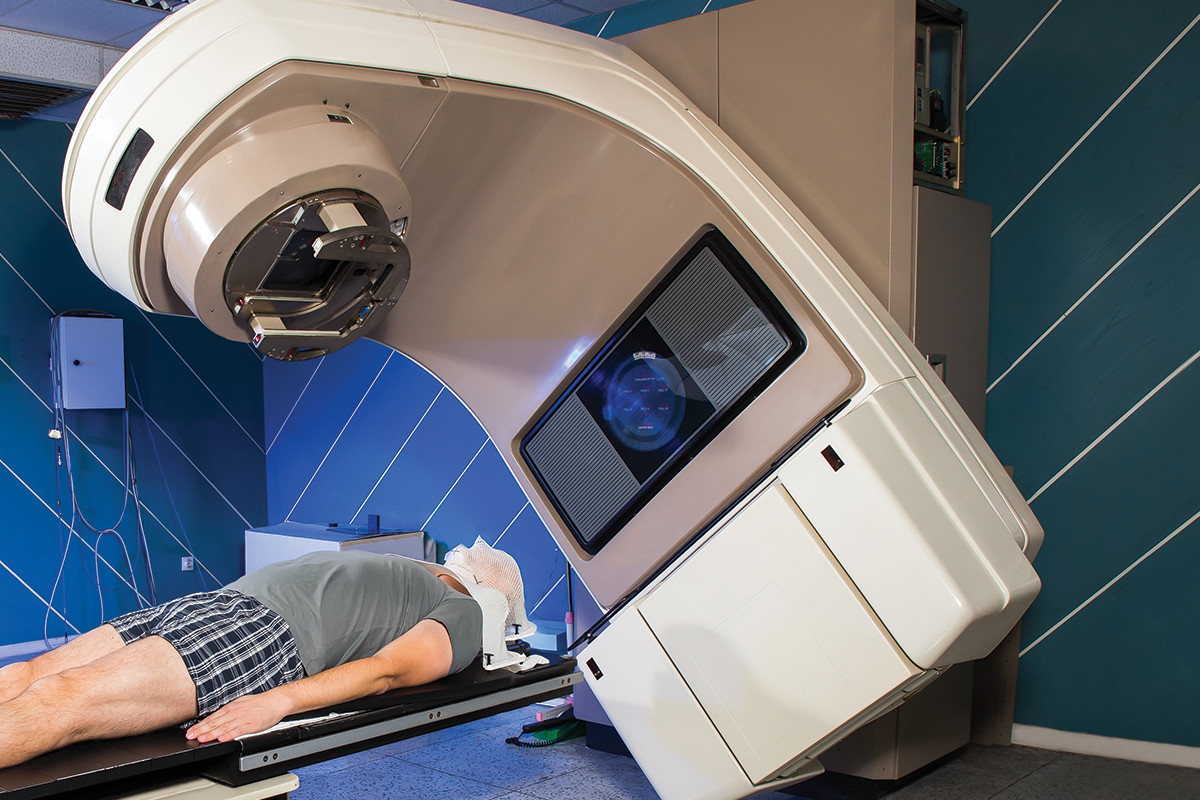 Radiation therapy is a primary intervention for nearly half of the patients with localized advanced prostate cancer and standard of care for recurrent disease following surgery. A radiation-resistant disease is an obstacle for nearly 30–50% of patient.

Prostate cancer is the second leading cause of cancer mortality in men. The standard of care for localized prostate cancer is radiotherapy or surgical resection. Radiation is also used as adjuvant therapy following surgery, salvage therapy after biochemical recurrence, and for palliation in the setting of distant metastasis.

A better understanding of mechanisms that lead to radiation resistance could aid in the development of sensitizing agents to improve outcome. Here we identified a radiation-resistance pathway mediated by CD105, downstream of BMP and TGF-β signaling.

Antagonizing CD105-dependent BMP signaling with a partially humanized monoclonal antibody, TRC105, resulted in a significant reduction in clonogenicity when combined with irradiation.

In trying to better understand the mechanism for the radio-sensitization, we found that radiation-induced CD105/BMP signaling was sufficient and necessary for the upregulation of sirtuin 1 (SIRT1) in contributing to p53 stabilization and PGC-1α activation.

This suggested DNA damage repair was not the sole determinant of CD105 radio-resistance. As cancer cells undergo an energy deficit following irradiation, due to the demands of DNA and organelle repair, we examined SIRT1’s role on p53 and PGC-1α with respect to glycolysis and mitochondrial biogenesis, respectively.

The researchers identified a novel synthetic lethality strategy of combining radiation and CD105 targeting to address the DNA repair and metabolic addiction induced by irradiation in p53-functional prostate cancers.

Further, SIRT1 potentiates PGC-1α transcriptional activity in promoting mitochondrial biogenesis and oxidative phosphorylation. With the rationale that irradiation elevates the energy needs of a cell to enable DNA and organelle repair for cell recovery, targeting metabolic pathways could mediate radiation resistance.  They tested the role CD105 has on the acute effects of DNA damage repair, as well as its chronic energy, needs downstream of a new target, SIRT1, in the context of irradiation.