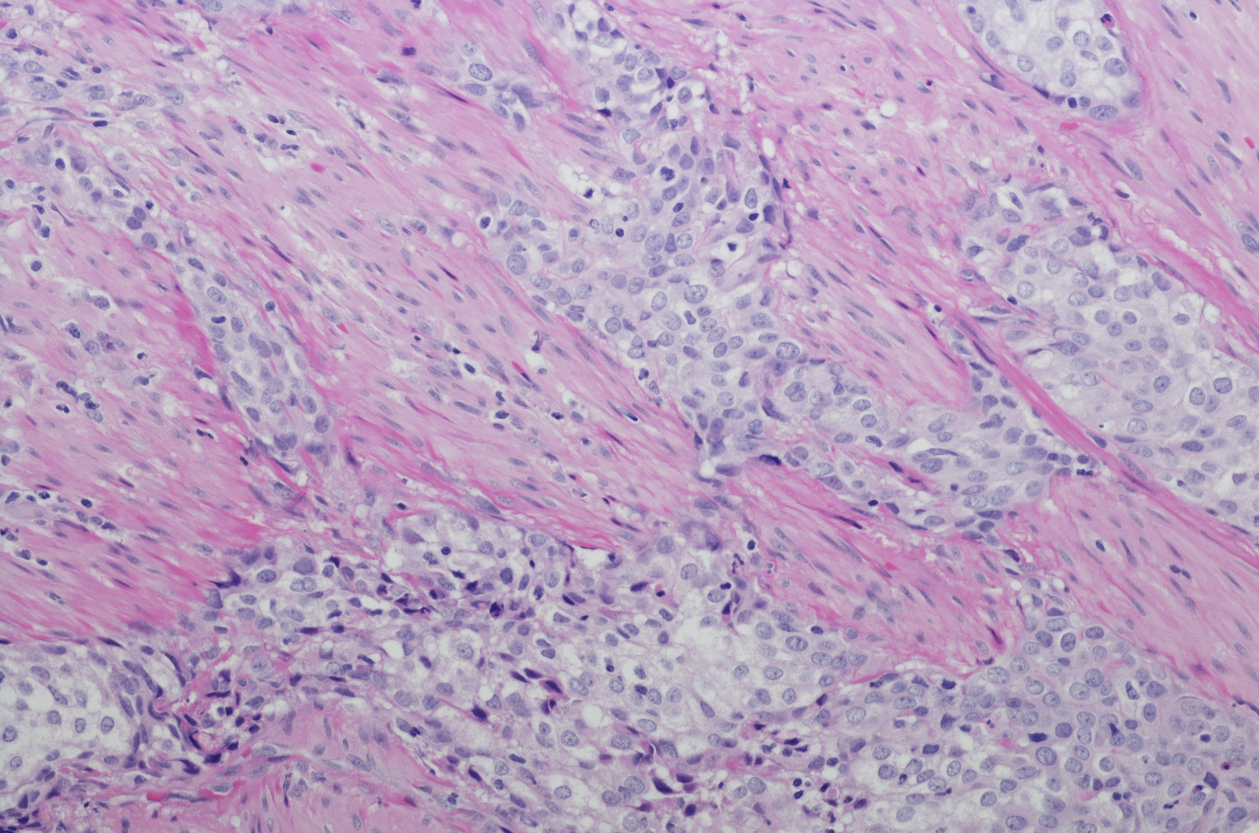 According to the phase III RANGE trial, combination of ramucirumab and docetaxel improved progression-free survival (PFS) in patients with advanced or metastatic urothelial cancer who had progressed on platinum-based chemotherapy. The study was published in The Lancet.

The phase II study results provided the basis for the phase III RANGE trial. The trial involved patients with advanced or metastatic urothelial cancer (n, 530) who had progressed on first line platinum-based chemotherapy within the previous 14 months. Patients were randomised 1:1 to ramucirumab plus docetaxel (263 patients) versus placebo plus docetaxel (267 patients).

The trial outcomes found that the combination of ramucirumab and docetaxel significantly prolonged progression-free survival when compared to placebo plus docetaxel.

Treatment was discontinued, mainly because of disease progression in 209 patients on ramucirumab plus docetaxel and 229 patients on placebo plus docetaxel. During the study, quality of life was not changed, and differences between treatment arms were not found.

The study’s lead author Professor Daniel P. Petrylak said that the ramucirumab approximately increased objective response rate by two times. He concluded that ramucirumab/docetaxel could become a standard of care in patients with platinum-refractory advanced or metastatic urothelial cancer who had either progressed on checkpoint inhibitors or were ineligible to have them.

Dr. Richard Cathomas, said, “This is the first trial to show a progression-free survival benefit compared to chemotherapy alone in patients with platinum-refractory urothelial cancer.

These findings cannot be referred as to change the standard of care second-line treatment (immune checkpoint inhibition). However, the improvement in response rate shows that ramucirumab is not effective against the disease. Thus, in future, angiogenesis inhibition might be a part of the treatment armamentarium for urothelial cancer.