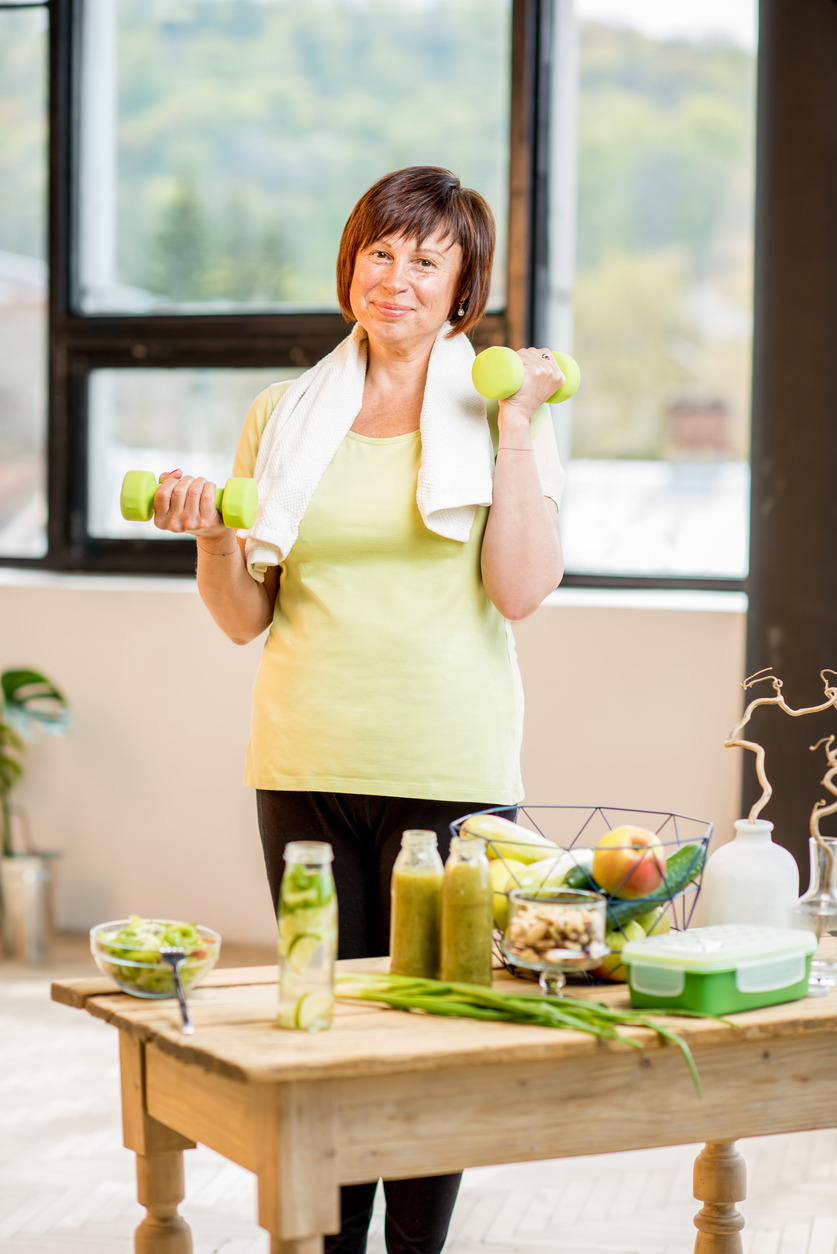 People with overweight are most frequently develop the type 2 diabetes. It exhibits negative impact on blood circulation, causes stiffening of blood vessels and reduces the amount of oxygen that circulates throughout the body, including the brain. The abnormal brain blood flow could affect cognitive performance. Increasing physical activity and lowering calorie intake are known to reduce the adverse impact of type 2 diabetes on the body, but the effects of those interventions on cognition and the brain have remained unclear.

In a previous study, the researchers collated the data from a 10-year-long study called Action for Health in Diabetes, in which participants learned how to adopt healthy, long-term behavior changes. Whereas in the present study, the investigators focused on the positive effect of lowered calorie diet and increased physical activity on brain blood flow.

Participants were followed weekly for the first six months and three times a month for the next six months. During years 2 through 4, they were seen at least once a month and were regularly contacted by phone or email. They were also encouraged to join group classes. At the end of the study, participants were encouraged to continue individual monthly sessions and other activities.

Whereas in the second group (control group), the participants were made to attend Diabetes Support and Education classes. The researchers compared the control group with the first group that involved in the lifestyle intervention.

After the ten years of enrollment, 321 participants underwent an MRI brain scan. About 97% of those MRIs met quality control standards set by the researchers for their research. The participants were also assessed for their mental functions such as decision-making ability, learning, memory, and other cognitive performances.

The researchers looked at the group of adults who were overweight or obese at the beginning of the study. They concluded that in that group, those who did the long-term behavioral intervention had greater blood flow to the brain. Furthermore, blood flow tended to be greatest among those who did not do as well on tests of mental functions. This may show how the brain may adapt in response to cognitive decline.