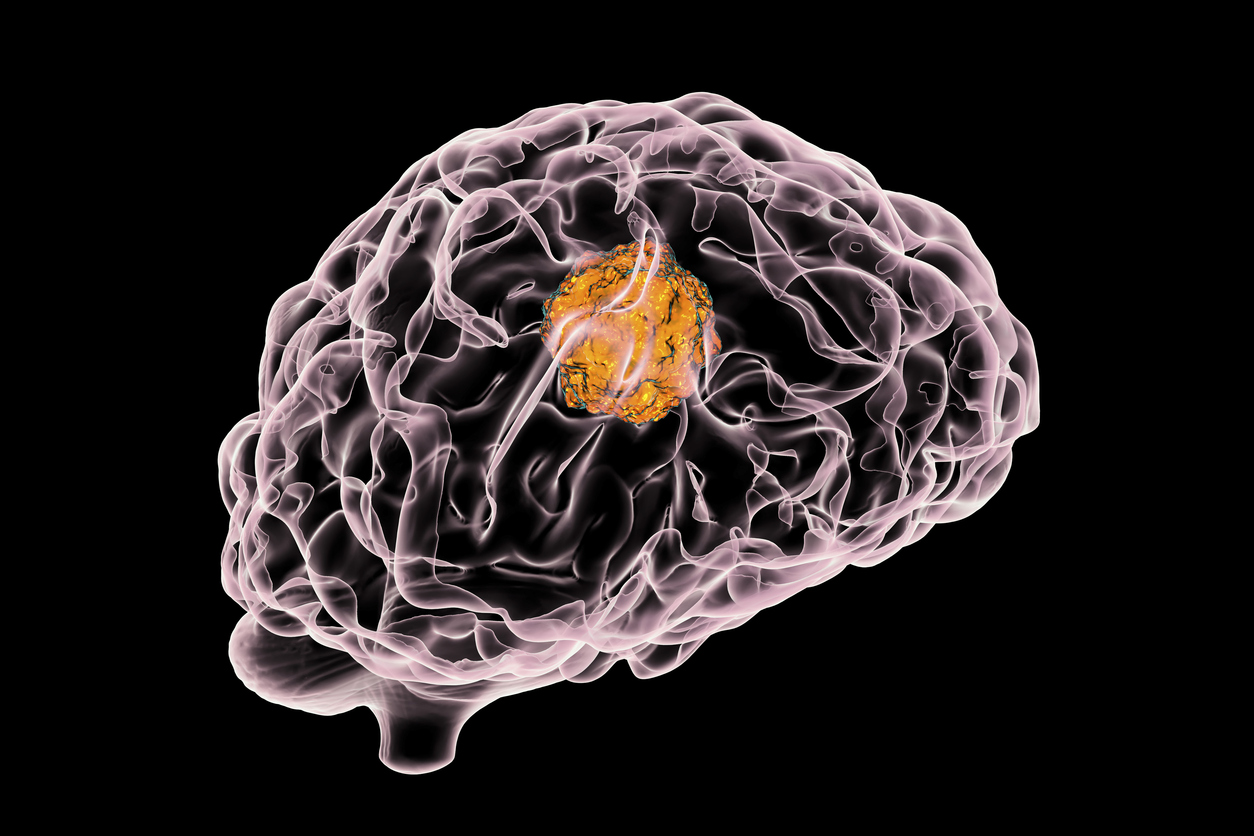 A diagnosis of the brain cancer glioblastoma carries a dismal prognosis, with most patients dying within five years. A new study, published in the journal Neuro-Oncology, has found that adding the chemotherapy drug hydroxyurea to the current chemotherapy protocol for glioblastoma significantly increased survival in animal models.

"Through drug screening aimed at repurposing old drugs, we demonstrated that the FDA-approved drug hydroxyurea synergizes with temozolomide in glioblastoma cells from newly diagnosed and recurrent tumors, including those that were resistant to treatment," said Bakhos Tannous, of the Neuro-Oncology Division in the MGH Department of Neurology.

The addition of temozolomide (TMZ) to surgical and radiation treatment has been the major improvement in glioblastoma treatment over the past 20 years, raising two-year survival from 11% to 27%. But 90% of patients receiving that combination still die within five years, representing what the authors call "a colossal failure."

The major factor leading to that failure has been the development of resistance to TMZ. Much of that resistance depends on the action of an enzyme called MGMT, which repairs the DNA alteration induced by TMZ.

It is known that whether or not the MGMT promoter is methylated – a DNA modification that suppresses the expression of a gene – can predict whether a glioblastoma tumor will respond to TMZ. A change in methylation status that activates MGMT may be behind the initial resistance of tumors to TMZ, but other resistance mechanisms are also being investigated.

In their search for ways to overcome resistance to TMZ, the MGH-led team pursued a strategy of screening drugs already approved for the treatment of several types of cancer to see if they could improve glioblastoma outcomes.

The team screened a library of 21 anti-cancer drugs – both newer targeted agents and commonly used traditional chemotherapy drugs – against 18 cultured glioblastoma cell lines, including stem-like cells from newly diagnosed and recurrent tumors that were both sensitive and resistant to TMZ treatment.

While several agents improved the response of some TMZ-resistant cultures, only hydroxyurea sensitized practically all cell lines – including several that were previously resistant – to TMZ treatment.

With these promising results, the team investigated that combination in several mouse models of glioblastoma, including tumors with different MGMT status. While either drug alone had only a moderate effect on tumor growth and survival, the combination of hydroxyurea and TMZ significantly improved both.

Overall, around half of the animals receiving the combination treatment remained tumor-free at the end of the study period, and in those with a specific subtype of tumor, 60% were essentially cured.

"The fact that the combination of hydroxyurea and TMZ was effective in all of the cellular and animal models and not selective for a specific type of tumor is very exciting, since it suggests that the combination would be effective in all glioblastoma patients, not only those with inactive MGMT," said Tannous, associate professor of Neurology at Harvard Medical School.