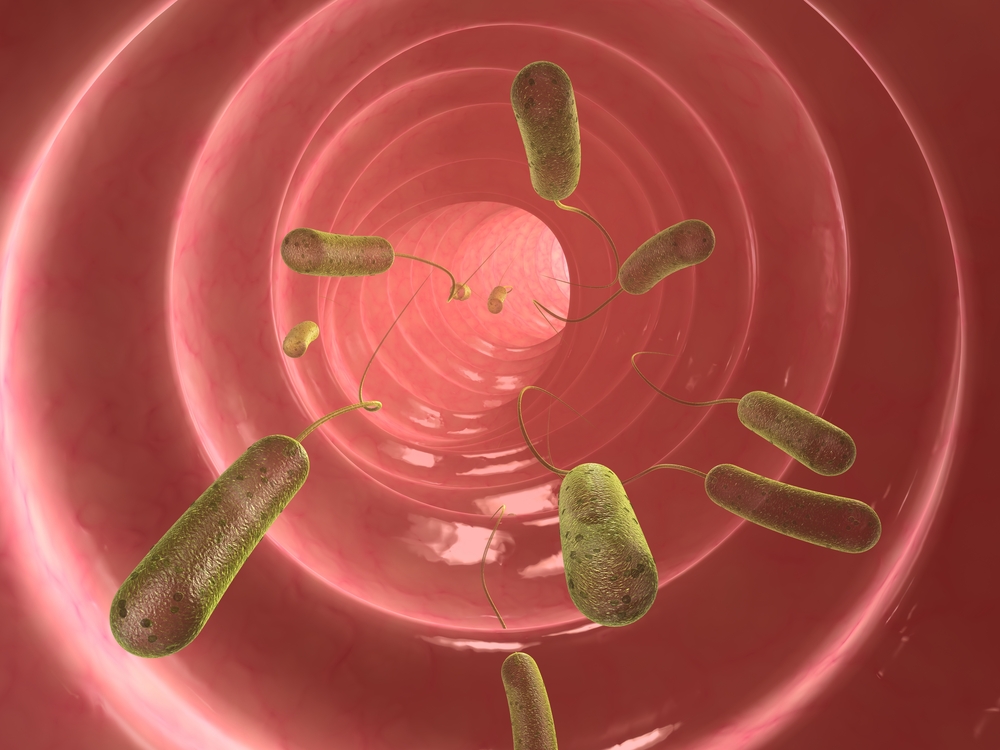 Researchers found, patients with an inherited form of colon cancer harbor two bacterial species that collaborate to encourage development of the disease, and the same species have been found in people who develop a sporadic form of colon cancer. The study was published in the Cell Host & Microbe and science.

A second study in mice published concurrently by the same researchers shows a possible mechanism behind how one of these species spurs a specific type of immune response, promoting instead of inhibiting the formation of malignant tumors. Together, these findings could lead to new ways to more effectively screen for and ultimately prevent colon cancer.

About 5% of colon cancers are caused by a hereditary syndrome called familial adenomatous polyposis (FAP), in which an inherited mutation launches a series of genetic changes that develop over time and eventually prompt the epithelial cells to turn malignant. However, Sears says, it was unclear whether ETBF or other bacteria played a role in the progression to colon cancer in FAP patients.

To investigate the relationship between the bacteria-caused biofilms and cancer formation, she and her colleagues examined colon tissue removed from six FAP patients. Tests showed patchy sections of biofilms distributed along the colon's length in about 70 percent of the patients. The researchers used gene probes to identify the particular bacterial species and found that the biofilms consisted mainly of two types,

Bacteroides fragilis and Escherichia coli, a surprising finding since the colon contains at least 500 different types of bacteria. Tests on 25 additional colon samples from FAP patients showed that the B. fragilis strain was a subtype, called ETBF, which makes a toxin that triggers certain oncogenic, or cancer-promoting, pathways in colon epithelial cells and causes colon inflammation.

The E. coli strain produced a substance called colibactin (synthesized by a set of genes in the bacterial genome called the PKS island),which causes DNA mutations. Both types of bacterium are found to commonly colonize young children worldwide, potentially contributing to the rise in colon cancer rates among younger people.

"FAP is a devastating disease that ultimately results in surgical removal of the colon, and our findings could point us to new and less invasive ways to prevent colon cancer from developing," said Sears. An earlier, study, suggested a unique type of immune response-;producing an inflammatory protein called IL-17-;was key to ETBF-induced tumor formation.

In order to prove the importance of IL-17 in the cancer-promoting effects of the bacterial combination, they used a mouse model in which the IL-17 gene was genetically deleted so it could not make IL-17, and colonized the mice with both ETBF and PKS+E. coli.

The complementary findings demonstrate how ETBF's toxin prompts colon cancer to develop. Using a different mouse model of colon cancer, the researchers colonized the animals' colons with ETBF and then performed a series of tests to monitor the resulting cellular and molecular changes. Together, Sears said, the two new studies suggest a variety of strategies that researchers could test to prevent or even combat colon cancer.