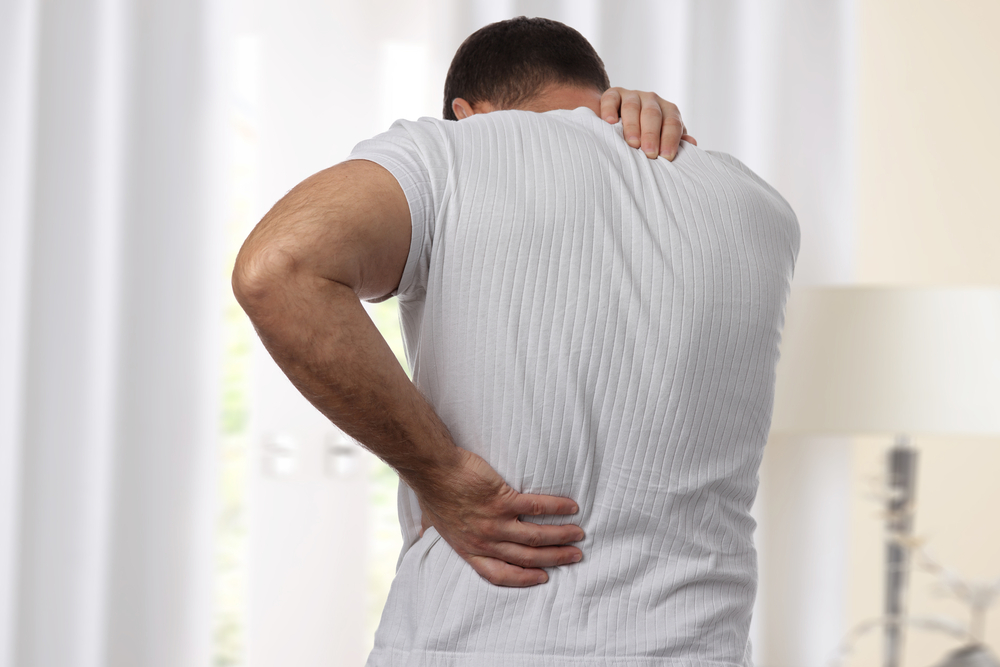 A short, sharp, cold water swim may offer an alternative to strong painkillers and physiotherapy to relieve severe persistent pain after surgery, a new study published in the journal BMJ Case Reports suggests.

The doctors reached their conclusions after carrying out a surgical procedure (endoscopic thoracic sympathectomy) on a 28-year-old man to curb his excessive facial flushing.

The surgery entailed cutting the triggering nerves in his chest. The procedure itself was successful, but 10 weeks later, the usual postoperative prescription of strong painkillers and staged physiotherapy had barely made a dent in the severity of his pain.

The man explained that exercise and movement just made the pain worse, preventing him from completing his rehabilitation and recovery. Furthermore, the constant pain caused him a great deal of distress and wrecked his quality of life.

Before his surgery, the young man had been a keen triathlete, and so had swum competitively in open water. He thought that a cold water swim would, at the very least, provide some welcome distraction from the searing pain.

He returned to the same coastal spot where the triathlon took place. The only way to enter the water there is to plunge in from a rocky outcrop, he explained. Competitors are forced to swim for around 60 seconds before being able to clamber safely back ashore.

To his surprise, the young man felt no pain while he was in the water, but nor has he felt any sense, the authors note. His preoperative quality of life has been fully restored and he has resumed his usual sporting activities without further recourse to any painkillers.

This is only one case report, and, caution the authors, "Due to the nature of retrospective case reports, it is unclear, without further evidence, whether the exposure to forced cold water swimming is causally and specifically related to pain remission."

But given the timeframe and the absence of any alternative explanations other than pure chance, it seems as if the cold water plunge might have afforded some instant pain relief—at least in this case, they venture.

The shock of the sudden cold water immersion might have induced a wave of sympathetic nervous system activity: the body's response to this has been linked to an altered state of consciousness. This, in turn, might have altered pain perception, offering instant relief.

As to why the man's pain disappeared completely over the long term, the authors suggest that his reduced mobility might have helped maintain the pain; the pain relief he felt in the water would have enabled him to move freely, so breaking that cycle.

Nerve pain can be very difficult to treat and is associated with structural changes in the brain and a legacy of psychological problems if it doesn't respond to conventional treatment, the authors point out. A cold water plunge might succeed where painkillers fail, they suggest, but only if backed up by more substantive evidence.

"Further prospective [exploratory] investigation is needed to assess the replicability and feasibility of forced cold water swimming as a potentially effective, natural intervention to enhance recovery outcomes from common postoperative complications," they write.