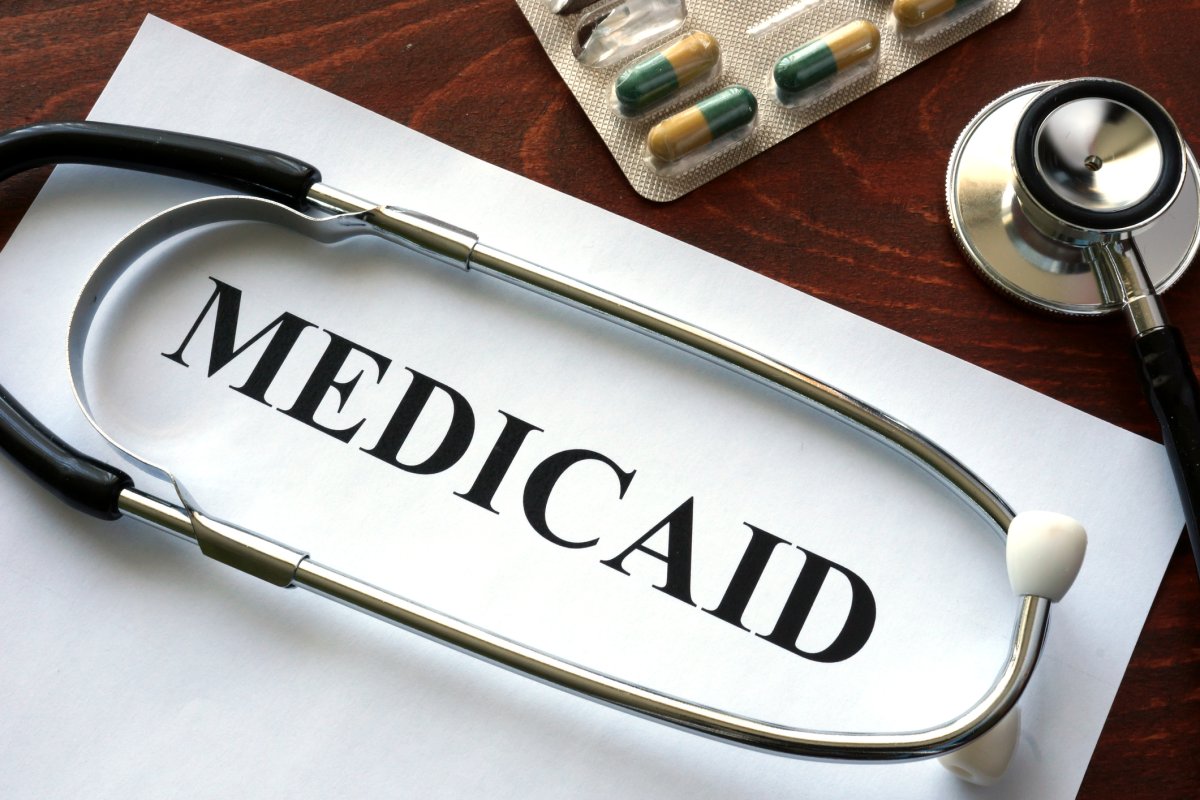 The Community Oncology Alliance (COA), a nonprofit organization representing more than 5000 community-based oncologists, has filed a lawsuit to stop the US Department of Health and Human Services (HHS) and the White House Office of Management and Budget (OMB) from using sequestration to cut reimbursement for Medicare Part B drugs, a COA press release indicates.

"We are filing to seek an injunction…because we have exhausted all possibilities in stopping what is an unconstitutional application of the 2% sequester cut to Part B drug reimbursement," the COA states in a letter to HHS Secretary Alex Azar, sent in conjunction with the lawsuit.

Sequestration is an automatic cut to Federal government spending that occurs because Congress was unable to negotiate a balanced budget in 2011, the COA explains. Although initiated in 2013, sequestration has been extended at least four times since it was introduced. The current sequester is scheduled to continue through 2027.

The impact of this "budget cutting gimmick," as the COA describes it, has ripped through community oncology practices and has seriously harmed cancer patients, particularly senior Medicare beneficiaries, the group argues.

Hundreds of community oncology practices have closed or have merged with hospitals. For example, since the Centers for Medicare & Medicaid Services applied the sequester cut to cancer drugs, 135 cancer treatment clinics have closed as of February 2018.

Furthermore, from 2013 to 2016, the percentage of chemotherapy sessions administered in physicians' offices dropped from close to 65% to a little more than 50%. This means that access to cancer care, particularly in community and rural practices, has been compromised, because patients cannot find or afford treatment after their local community oncology practice is forced to shut down or join a hospital.

In addition, Medicare beneficiaries, who are responsible for covering 20% of costs through coinsurance, saw their bills increase by $500 million in the same year, according to the same estimate.

"By applying the sequester cut to Part B drug reimbursement, the administration has bypassed Congress and the law by lowering Part B drug payments to an ASP plus 4.3%," the COA adds. This means that the HHS and the OMB are in violation of the Constitution, they insist.

Importantly, in 2004, 84% of cancer care was delivered in independent community cancer clinics; the rest was administered in the outpatient hospital setting. This has now fallen to a little more than 50%, a shift that was fueled by the sequester cut to Part B drug reimbursement in 2013, the COA maintains.

"Community oncologists support and want to work together with the administration on solutions to reduce drug prices and health care spending," Ted Okon, MBA, executive director of the COA, stated in the press release.