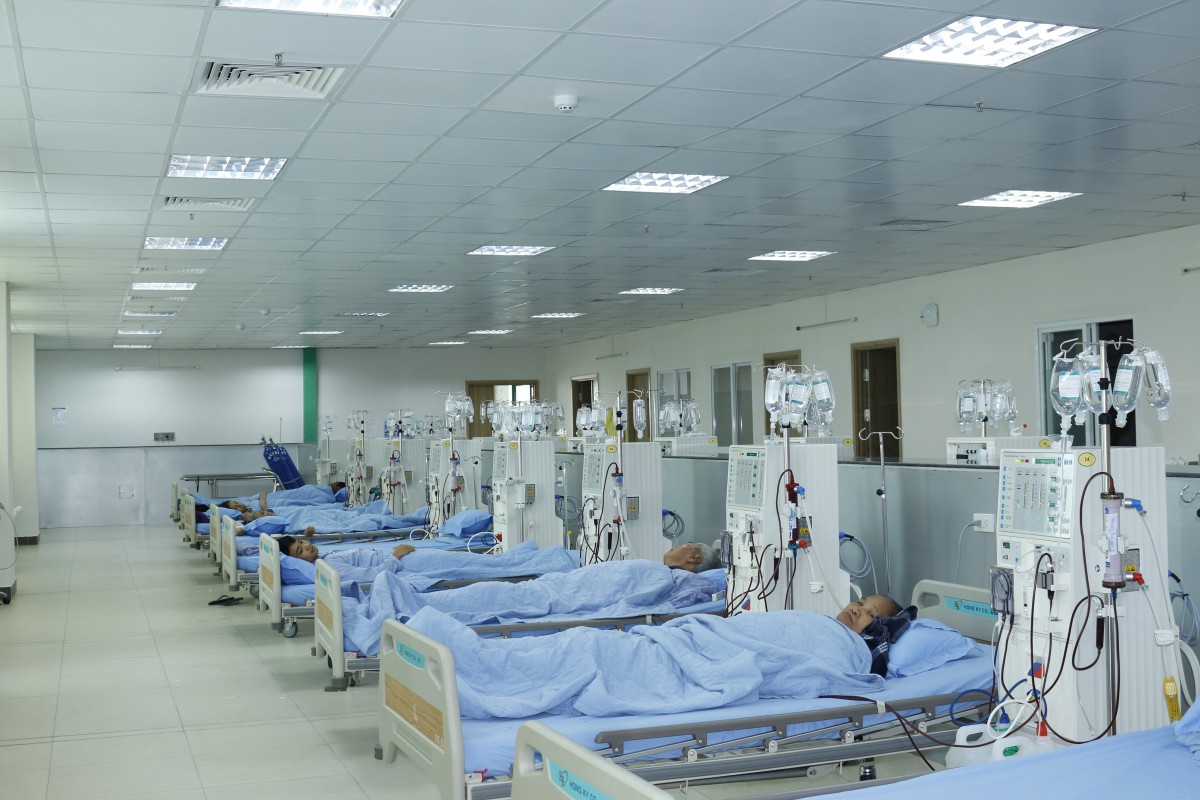 Clinicians in safety-net hospitals describe feeling moral distress and being driven toward professional burnout because of policies that prevent them from performing hemodialysis to undocumented immigrants, except in the case of an emergency. Being forced to provide inferior care due to the patient's immigration status was a significant burden to the clinicians who reported feeling a sense of admiration for these patients and a desire to advocate on their behalf. The study was published in Annals of Internal Medicine.

In the U.S., nearly half of undocumented immigrants with end-stage kidney disease receive hemodialysis only when they are evaluated in an emergency department and are found to have a life-threatening renal failure. This type of "emergency-only" hemodialysis, or EOHD, is nearly 4 times more costly than regularly scheduled hemodialysis and has a 14-fold higher mortality rate.

This approach to care is distressing for the patient, but little is known about how it affects the clinician. Researchers from the University of Colorado interviewed 50 interdisciplinary clinicians in a safety-net hospital in Denver, Colorado to determine how physicians feel about emergency-only hemodialysis. The clinicians reported that they felt emotionally and physically exhausted by daily organizational and system-level barriers to providing care.

In addition, they were troubled by witnessing unnecessary suffering and high mortality. In their paper, the researchers identified and explained four high-level themes that emerged from their interviews: drivers of professional burnout, moral distress from propagating injustice, confusing and perverse financial incentives, and inspiration toward advocacy.

The researchers conclude that emergency-only hemodialysis is harmful to patients and is also harmful to clinicians that are forced to provide inadequate care to their patients. The burden on clinicians of providing emergency-only hemodialysis should inform policy discussions and systemic approaches to support the provision of an adequate standard of care to all patients with the end-stage renal disease.