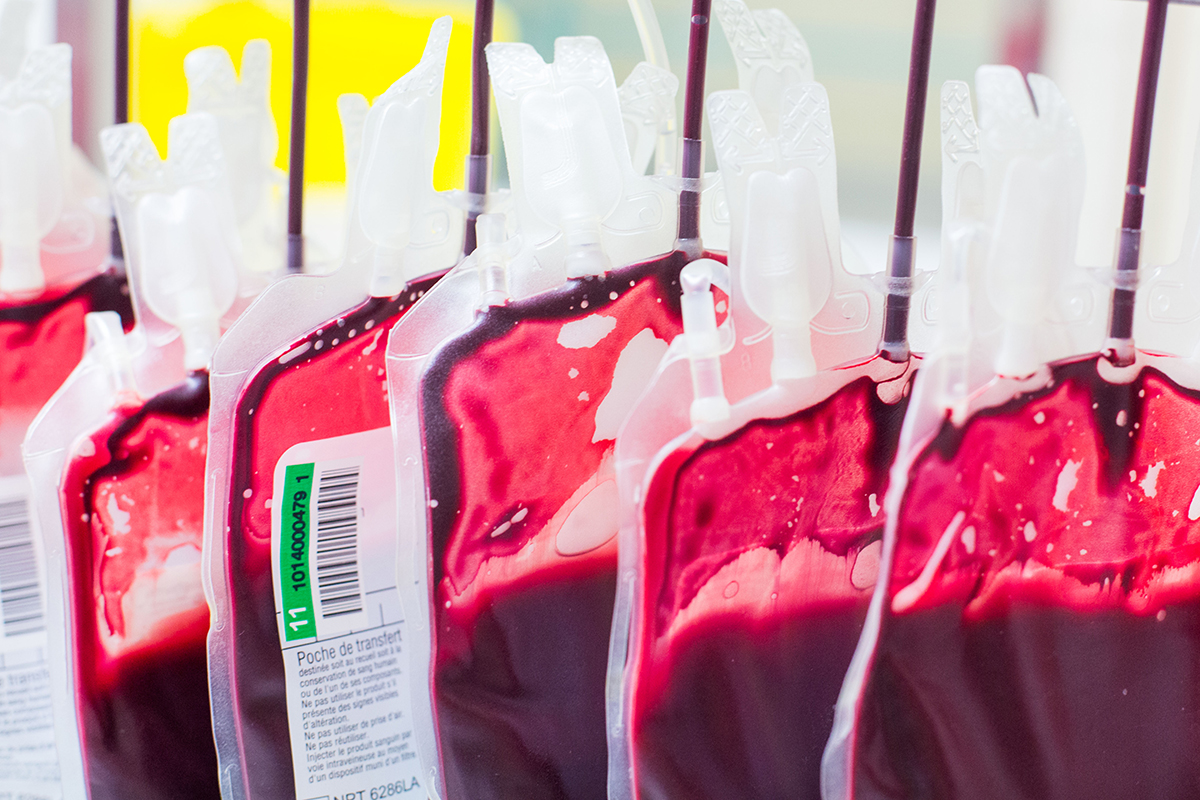 Two drugs that target different mutations showed encouraging results in treating leukemia, according to recent clinical trials published in the New England Journal of Medicine (NEJM) and The Lancet Oncology.

Jessica Altman, MD, '07 GME, associate professor of Medicine in the Division of Hematology and Oncology and director of the Acute Leukemia Program at the Robert H. Lurie Comprehensive Cancer Center of Northwestern University, was a co-author of both studies.

Acute myeloid leukemia (AML), the most common type of adult leukemia, is a cancer of the blood-forming cells of the bone marrow. Currently, most patients with AML are treated with standard chemotherapy.

But recent scientific advances have revealed that there are many forms of the disease, each with different specific genetic changes that may affect cancer growth and treatment.

As such, there has been increasing research into the development of new targeted therapies that inhibit specific mutations found in AML. These therapies are especially important for patients who are unable to tolerate chemotherapy, or whose cancer has relapsed after standard treatment.

Mutations in the gene for an enzyme called isocitrate dehydrogenases 1 (IDH1) are found in roughly 5 to 10 percent of adults with AML, and these changes are thought to be a driver of the disease.

In a recent phase I clinical trial, a team of investigators evaluated the safety and efficacy of an oral medication that specifically inhibits mutated IDH1, called ivosidenib. The findings were published in the NEJM.

The trial included 258 patients with AML who were positive for the IDH1 mutation; 179 of them had relapsed or refractory AML. The investigators found that ivosidenib, delivered at a dose of 500 mg daily, showed favorable results among patients with advanced relapsed or refractory AML and was well tolerated with a low rate of serious adverse events.

About 30 percent of patients with AML have mutations in a different driver gene, called FLT3. The mutation is associated with particularly poor outcomes, especially among older patients and in those with a certain type of the mutation called FLT3-ITD.

In a phase II trial published in The Lancet Oncology, investigators assessed the efficacy and safety of quizartinib, a drug that inhibits FLT3, among patients with refractory or relapsed AML.

The trial found that quizartinib was generally well-tolerated and had a high rate of response, particularly among patients who were FLT3-ITD positive. The composite complete remission rate was around 50%.