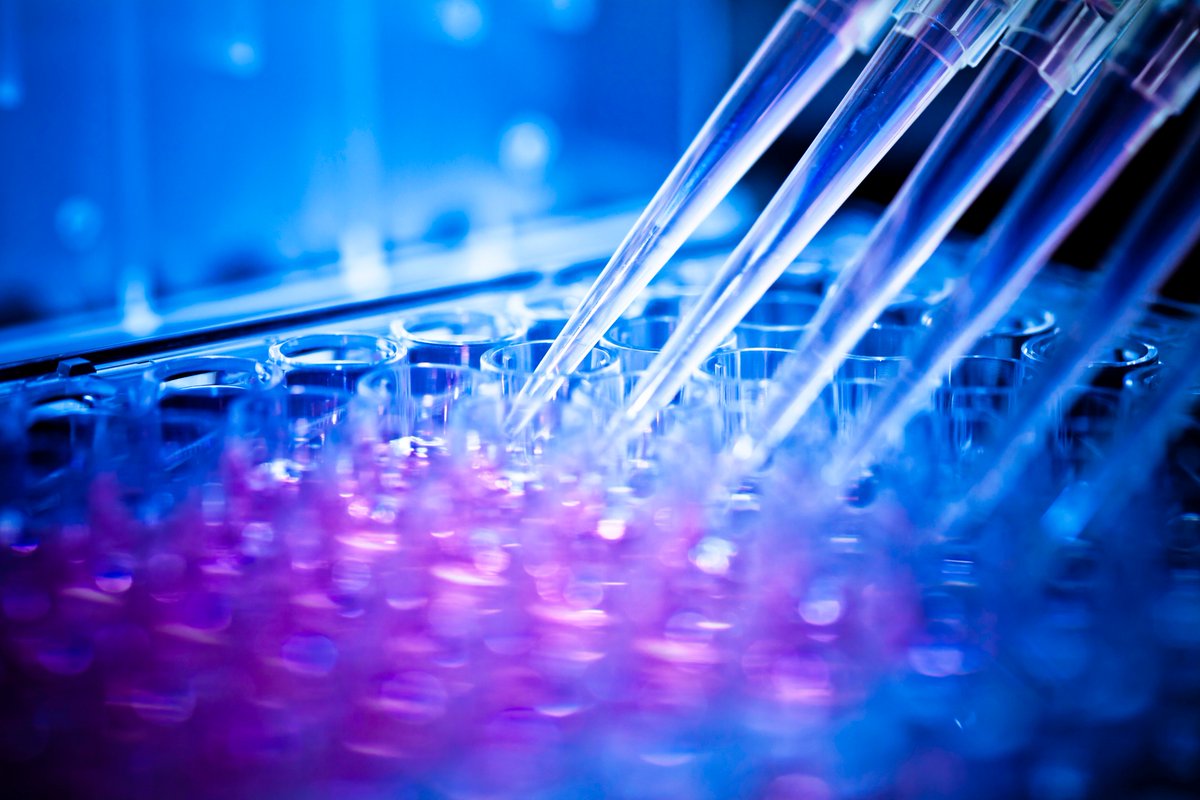 A clinical trial to find a better treatment for severe or chronic cases of post kala-azar dermal leishmaniasis (PKDL) in Africa has begun in Dooka, Sudan. The objective of this clinical trial, which is being conducted by the Drugs for Neglected Diseases initiative (DNDi), a non-profit research and development organization, and the Institute for Endemic Diseases (IEND) at the University of Khartoum, is to shorten the length of hospitalization for PKDL and deliver a treatment that is safer to use and easier to administer.

"Because PKDL is not a deadly disease, it has largely been ignored by public health efforts," said Dr. Fabiana Alves, Head of Visceral Leishmaniasis Programme at DNDi. "But the disease is highly stigmatizing for people affected, and current treatments are simply not good enough. This is what we hope to change with this clinical trial."

PKDL is a form of leishmaniasis, a neglected parasitical tropical disease, which usually develops after a person has successfully completed visceral leishmaniasis (VL) treatment. The disease is non-lethal but is highly stigmatizing because of the lesions that appear on a person's face and body.

PKDL is most common in Eastern Africa and South Asia, although there are major differences in epidemiological and clinical observations between the two regions. In Sudan, 50-60% of VL patients will develop PKDL within six months after the end of the treatment. This is the highest PKDL rate worldwide.

In Africa, the current treatment for PKDL is sodium stibogluconate (SSG), a drug that is associated with high risk of toxicity when used for the long treatment duration of 40-60 days. SSG is also impractical, as it is an injectable drug that needs to be administered under close supervision in a hospital setting, due to its side effects.

Due to the limitations of this treatment, only the severe or chronic cases that do not self-heal after six months and which may develop disfiguring skin lesions causing scars and social stigma are currently treated.

"If either of these treatment options are proven to be safe and efficacious, PKDL patients will not need to spend many days in hospital. They can be treated for a few days at the hospital, then complete the oral treatment at home," said Dr. Brima Younis, IEND, principal investigator for the study.

The clinical trial, which is being conducted under the umbrella of the Leishmaniasis East Africa Platform (LEAP), will run for a period of three years and enrol 110 patients from IEND sites. So far, nine patients have been enrolled.

"Many scientific questions around PKDL have remained unaddressed," said Dr. Jorge Alvar, Senior Advisor for leishmaniasis at DNDi. "In both Eastern Africa and South Asia, PKDL is thought to play an important role as a reservoir of leishmaniasis parasites that maintains the transmission cycle, and therefore poses a threat to control and elimination efforts of the disease. We need more investment in this neglected area."