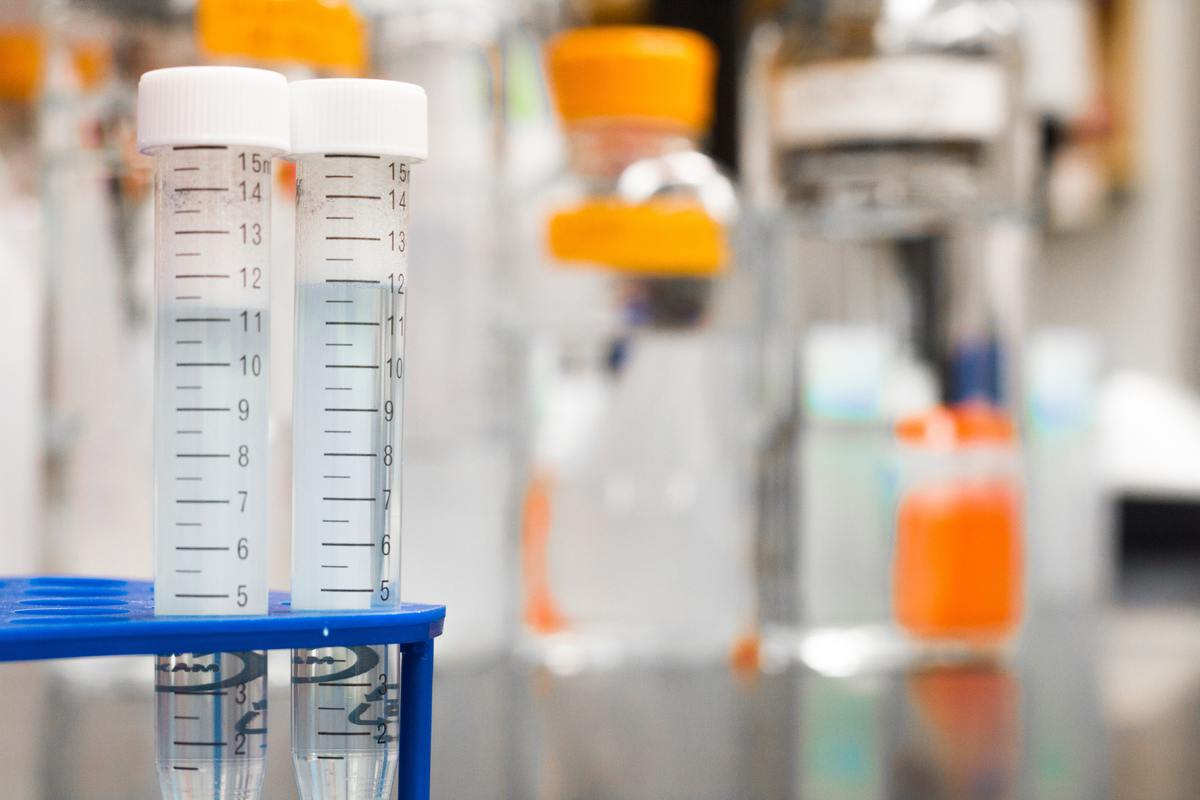 After decades a new drug against malaria has been developed and first clinical trials of this new investigational drug is soon to begin. Enrolment for the same has already started. This study is to be sponsored by the National Institute of Allergy and Infectious Diseases (NIAID) and the National Institutes of Health (NIH). It is to take place at the Duke University School of Medicine in Durham, North Carolina.

Malaria is a serious infection caused by parasites called Plasmodium. Different species of this parasite are capable of causing different forms of malaria. Malaria is a treatable condition but can often become life-threatening. Certain types of mosquitoes are capable of transmitting this infection from the infected to others.

As the female Anopheles mosquitoes feed on a malaria patient, it tends to get infected itself. This mosquito spreads the infection to a healthy person as it bites it. Malaria typically manifests with high fever, shaking and chills and can recur if not treated completely.

In the United States, around 1700 cases are diagnosed each year and most of these cases are those who are travellers and immigrants from countries where the infection is more prevalent. Countries in sub-Saharan Africa and South Asia especially are more vulnerable to transmission of malaria.

According to the CDC in 2016 around 445,000 people have been killed due to malaria and many of these are children from the sub-Saharan Africa. A further 216 million clinical cases of malaria have been recorded in 2016.

There are several approved treatment options against malaria. However, the malaria parasite is known to develop resistance against many of these agents thus reducing their effectiveness.

NIAID Director Anthony S. Fauci in a statement said, “The increasing problem of drug resistance demands that we continue to find new and effective treatment options for malaria infection.”

This upcoming clinical trial is to be led by Michael Cohen-Wolkowiez, professor of pediatrics at the Duke Clinical Research Institute. The drug to be tested is called DM1157 and it was invented at the Portland State University and developed by DesignMedix based in Portland, Oregon.

The drug is actually a modified form of the standard anti-malarial drug called chloroquine. Many of the strains of malaria parasite have developed resistance against chloroquine.

DM1157, on the other hand, is purported to alter the parasite’s metabolism and prevents the parasite from expelling the drug from within the RBCs. Early animal studies have shown that this new drug is as safe and effective as chloroquine. This phase 1 clinical trial is set to enrol around 104 healthy volunteers (aged between 18 to 45 years). These volunteers would be divided into three groups.

The first group with 56 volunteers would fast overnight and then receive the single dose of the drug at one of seven dosage levels (ranging between 9 milligrams and 900 milligrams) or a dummy pill or placebo.

The second group would have 40 participants who would fast overnight before receiving 150, 300, 600, or 900 mg of DM1157, or the placebo pill. They will be receiving the drug again on the second and third days. The third group would include 8 participants who would be given a single 300-mg dose of the new drug or the placebo pill after a high-fat meal.

The participants would undergo detailed health examination and blood samples would be taken from them for at least five days after the dosage completion. The researchers expect to complete the study by June 2019.