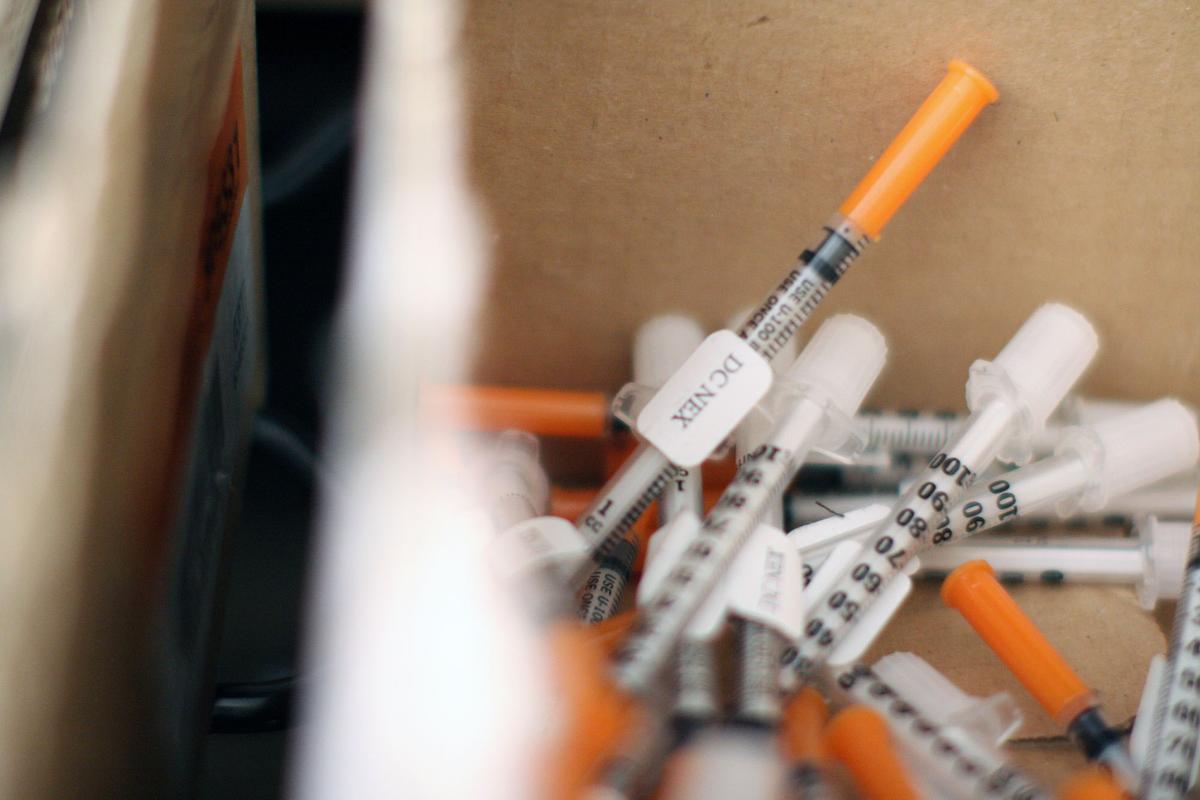 In 2013, there was just one clean-needle program in all of West Virginia, Kentucky and North Carolina, and the latter two states had laws banning such programs.

Fast-forward four years: All of those laws have now been overturned, and the number of "syringe services programs" available to help addicts has risen to over 50 across the three states, researchers report.

The free programs "have increased in Kentucky, North Carolina, and West Virginia with support from government officials, community advocates, and health care professionals," according to a team led by Dr. Danae Bixler. She's an epidemiologist at the U.S. Centers for Disease Control and Prevention.

"These programs also represent a significant opportunity to improve access to care for this underserved and at-risk population," said Dr. Robert Glatter, an emergency physician who's seen the ravages of opioid addiction firsthand.

"While providing sterile needles and syringes, this type of program also features the added benefit of providing access to medication-assisted treatment and counseling to deal with substance use disorder head on," said Glatter, who practices at Lenox Hill Hospital, in New York City.

"Training in the use of naloxone [Narcan] to prevent fatal overdoses is also available as part of these programs, not to mention contraception services to prevent unintended opioid-exposed pregnancy," he added.

The latter service is crucial to protect babies: One Pittsburgh study released last week found that the rate of hepatitis C-infected babies born at area hospitals shot up 60% between 2006 and 2014, largely due to the opioid crisis.

Hepatitis C is a "silent killer" because over the years it can wreak havoc on the liver, boosting odds for liver failure and liver cancer. The use of dirty needles can also lead to potentially fatal heart-valve infections, which have also risen in incidence along with the opioid epidemic.

Still, many communities have been resistant to the implementation of free clean-needle programs, worrying that they somehow might encourage drug abuse. As Bixler's team explained, while clean-needle programs were legal in West Virginia in 2013, they were illegal in the other two states covered by the new study.

By the end of 2017, over 50 such programs, serving more than 16,000 people, were up and running across the three states, the report found. This "represents an unprecedented opportunity to improve access to care for this highly stigmatized population," the CDC team said.

According to Glatter, these programs "also screen persons and vaccinate for hepatitis B and C, and HIV, and are vital to help reduce the suffering and downstream effects of this unrelenting epidemic."

In its new report, Bixler's team noted that studies suggest that the implementation of clean-needle programs cuts the local hepatitis C transmission rate by 56%. Combining that with medications that help wean addicts off opioids, that reduction in risk rises to 74%.