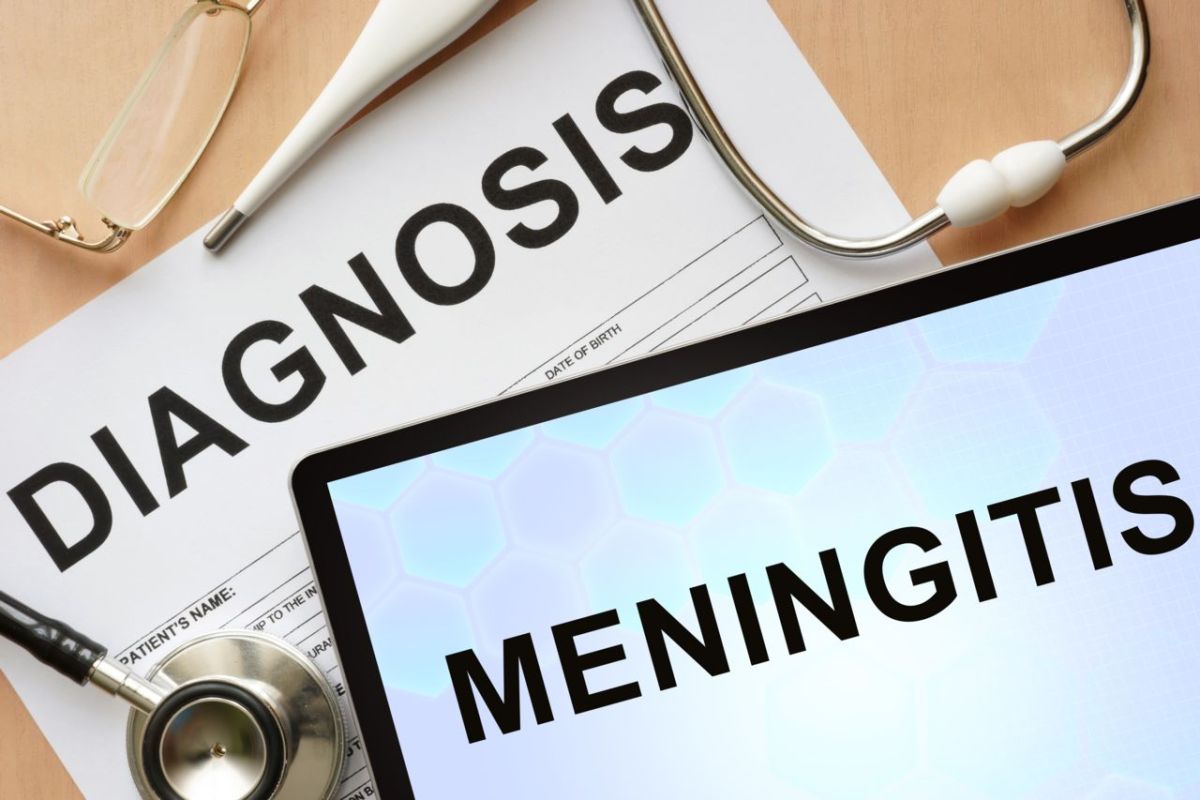 Researchers at St George's, University of London, say their new study shows the classic symptoms associated with bacterial meningitis are uncommon in young infants less than three months of age – the group at highest risk of the disease.

Only around half of the babies under three months of age who have bacterial meningitis display fever, which has for decades been the trigger for further medical investigations.

Professor Paul Heath, one of the study investigators, said: "The classic features of meningitis were uncommon in many cases. The symptoms displayed by young infants when they are seen by doctors at first in the hospital are often non-specific, and only half of the cases showed signs of a fever.

"Guidelines focusing on serious infections—including meningitis—in children have been introduced in the UK and the USA, but all specify fever as a key feature of infection.

The study, titled "Clinical Characteristics and Risk Factors for Poor Outcome in Infants Less Than 90 Days of Age with Bacterial Meningitis in the UK, and Ireland," is published in the Paediatric Infectious Diseases journal.

The study led by experts at St George's University of London, funded by charity Meningitis Research Foundation (MRF), involved 263 infants across the UK and Ireland and found that fever (temperature above 38oC) was reported in only 54% of cases, seizures in 28%, bulging fontanelle in 22%, coma in 6% and neck stiffness in only 3%.

In the UK, babies under three months of age are 70 times more likely to get bacterial meningitis than adults. Newborn babies are at the highest risk of all.

The study found that infants who did present with fever tended to be older than infants without fever. The median age for this symptom was around 21 days old. Of note, 52% of the infants without fever had other features suggestive of bacterial meningitis, such as apnea (33%), seizures (32%), bulging fontanelle (16%), coma (7%) and neck stiffness (3%).

The study suggests that there should be a low threshold for performing investigations on young infants when they arrive at the hospital. Common features were found to be poor feeding, lethargy, and irritability, all of which can be difficult to distinguish from the mild illness.

Vinny Smith, Chief Executive at MRF, said: "Young babies are particularly vulnerable to bacterial meningitis. Meningitis and septicemia are deadly diseases that strike without warning. One in ten people affected will die and a third of survivors will be left with after-effects, some as serious as brain damage, amputations, blindness or hearing loss.

"Based on this research, we have collaborated with the study investigators to create a training package aimed at doctors and health professionals to aid rapid diagnosis and clinical management.

Researchers hope that it can ultimately improve outcomes for this vulnerable age group. They have also updated our symptoms information for parents so that they know not to rely on fever alone as the main symptom to look out for in babies.