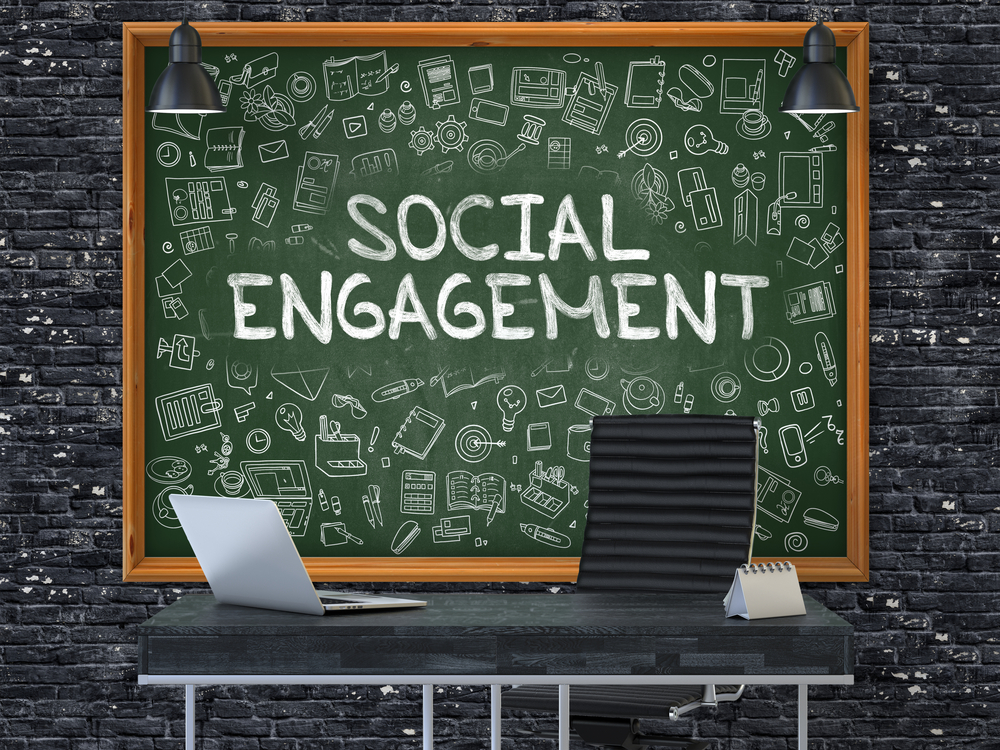 In a study published in the current issue of the journal Child Development, scientists at Wake Forest Baptist Medical Center found that teens who were engaged in civic activities were more likely than non-engaged peers to attain higher income and education levels as adults.

"We know from past research that taking part in civic activities can help people feel more connected to others and help build stronger communities, but we wanted to know if civic engagement in adolescence could enhance people's health, education level and income as they become adults," said Parissa J. Ballard, principal investigator of the study.

Ballard et al. used a nationally representative sample of 9,471 adolescents and young adults from an ongoing study called the National Longitudinal Study of Adolescent to Adult Health. Participants were between the ages of 18 to 27 when the civic engagement was measured, and then six years later outcomes – health, education, and income – were measured.

The research team used propensity score matching, a statistically rigorous methodology to examine how civic engagement related to later outcomes regardless of participants' background characteristics, including levels of health and parental education. For example, adolescents who volunteered were matched to adolescents from similar backgrounds who did not volunteer to compare their health, education, and income as adults.

"Relative to other common approaches used in this kind of research, this method lets us have greater confidence that civic engagement really is affecting later life health and education," Ballard said.

The research team found that volunteering and voting also were favorably associated with subsequent mental health and health behaviors, such as fewer symptoms of depression and lower risk for negative health behaviors including substance use.

For teens who were involved in activism, the findings were more complex. Although they too had a much greater chance of obtaining a higher level of education and personal income, they also were involved in more risky behaviors six years later, Ballard said.

"In this study, we couldn't determine why that was the case, but I think activism can be frustrating for teens and young adults because they are at a stage in life where they are more idealistic and impatient with the slow pace of social change," Ballard said. "I would encourage parents to help their children remain passionate about their cause but also learn to manage expectations as to short- and long-term goals."