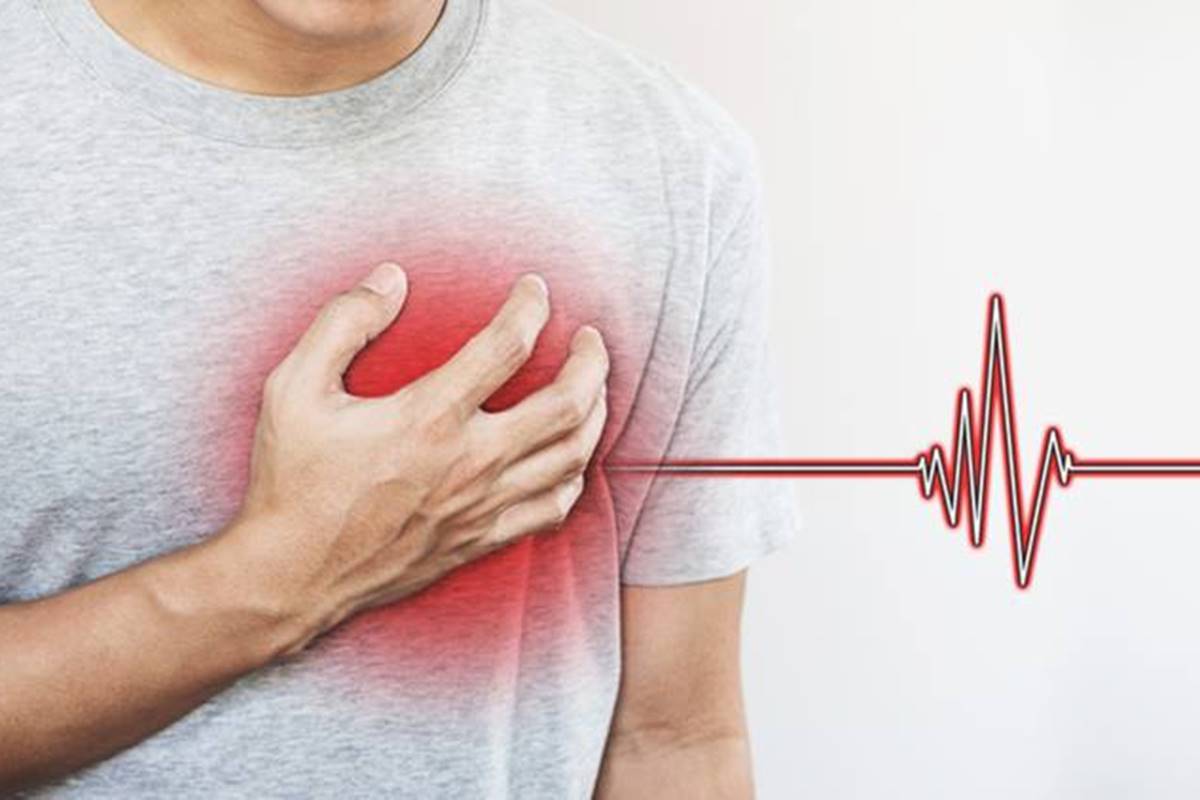 There is "overwhelming evidence that the serious cardiovascular harms of febuxostat outweigh any purported clinical benefit," the group writes in a citizen petition filed June 21.

The results of that study, known as CARES, was published March 12 in the New England Journal of Medicine (NEJM) to coincide with presentation at the American College of Cardiology (ACC) 2018 Annual Scientific Session.

As reported by theheart.org | Medscape Cardiology,  the CARES study compared the CV safety of febuxostat and allopurinol in more than 6100 patients at high CV risk who took the drugs for an average of 2.5 years.

The FDA announced the main CARES outcomes in preliminary form in November 2017 in a safety communication, which cautioned about an excess of "heart-related deaths and death from all causes" with febuxostat.

"The results of the FDA-mandated post-market trial now provide additional high-quality evidence of a causal link between treatment with febuxostat and an increased risk of death, particularly death from cardiovascular causes," Michael Carome, MD, director of Public Citizen's Health Research Group, said in a news release.

"The FDA almost certainly would have denied approval of febuxostat if data from this post-market trial had been available at the time of the initial submission," said Carome. "The only justifiable course of action to prevent further cardiovascular deaths is obvious: This medication must be removed from the US market immediately."

Kara Hoeger, corporate communications officer for Takeda Pharmaceuticals, said the company is aware of the petition and "declines to comment on it; the FDA will respond to Public Citizen's petition."

"Through presentation at ACC and publication in NEJM, we've been proactive in sharing CARES with the medical community as well as FDA — first notifying them following the initial data analysis in October," she said. "We've submitted the complete study data to the FDA and are working with them to conduct a comprehensive review of this data,"

Many drugs with useful roles have shown signals of risk, said Handberg, who was not involved with the CARES trial. If regulators were to pull them from the market on the basis of such signals, "then you'd take away a patient's ability to make an informed decision with their provider. The rheumatologists deal with a very chronically ill group of patients, and if either drug is doing well by them, are we going to remove it?" she added.

"Let's better understand the signal before we make that decision." If the risk can be identified, she said, then it can be up to patients and providers to decide whether to accept it.