Circadian Controls The Behaviour Of All Living Things Under The Microscope 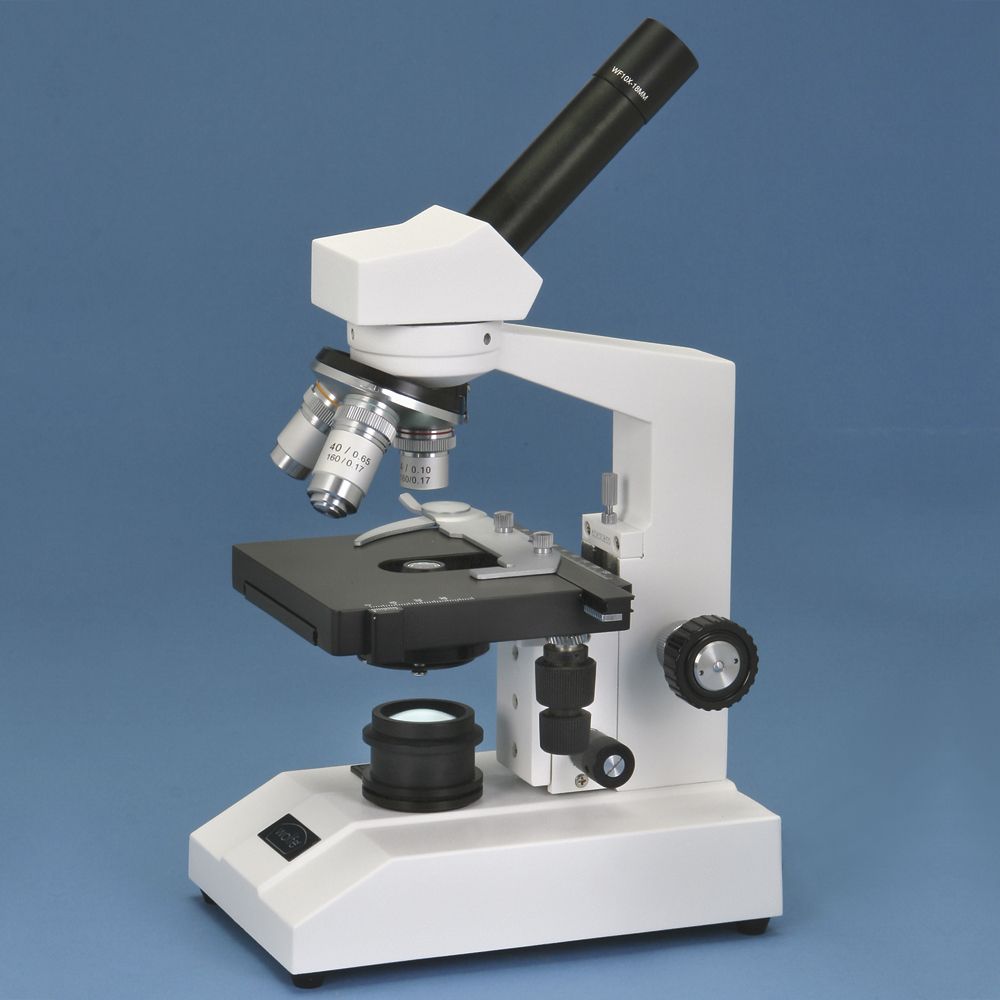 In this study, Circadian clocks regulate the behaviour of all living things. They have now taken a closer look at the clock's anatomical structures and molecular processes in the honeybee. Chronobiology is the discipline that examines these and other questions about the circadian clocks of all living organisms from protozoans to humans. The study published in the journal Open Biology of the Royal Society.

Professor Charlotte Helfrich-Förster is an expert in this discipline at the University of Würzburg. She holds the Chair of Neurobiology and Genetics and does research at the Biocenter with a focus on the circadian rhythms of insects. Now she and her team have uncovered new details of these processes in the honeybee.

Tracking down a peptide

"In our current study, we focused on the concentration of a specific peptide in the bee's central nervous system," Charlotte Helfrich-Förster explains. This peptide is called "pigment-dispersing factor" or short PDF in scientific language. It has been known to play a central role in the circadian clocks of insects for some time.

Previous measurements also revealed that special nerve cells, the so-called clock neurons, produce PDF. Helfrich-Förster with fellow researchers from the universities in Regensburg and Jerusalem have now scrutinized these nerve cells more closely. Their goal was to analyse the neuronal processes and anatomical structures of the circadian clock in detail.

For this purpose, the scientists used high-resolution images of the bee's central nervous system combined with a continuous measurement of the local PDF concentration throughout the day and subsequent analysis. Additionally, the researchers administered artificial PDF peptides to the bees and studied the consequences.

Anatomical bridge in the clock network

Charlotte Helfrich-Förster sums up the central findings of these experiments as follows: "Our analyses show that PDF neurons head for brain areas that are essential for learning, memory and orientation to the sun. The concentration of the PDF proteins is subject to considerable fluctuations throughout the day with an absolute low early in the morning."

Study concludes taht the clue that PDF clock neurons form an anatomical bridge between the different pacemaker cells in the clock network of insects. They transfer day-night information from the circadian clock to such brain areas that control complex behaviours such as orientation to the sun, temporal memory and organizing the work throughout the day.