Cigarette use is increasing in U.S. people along with an illicit substance 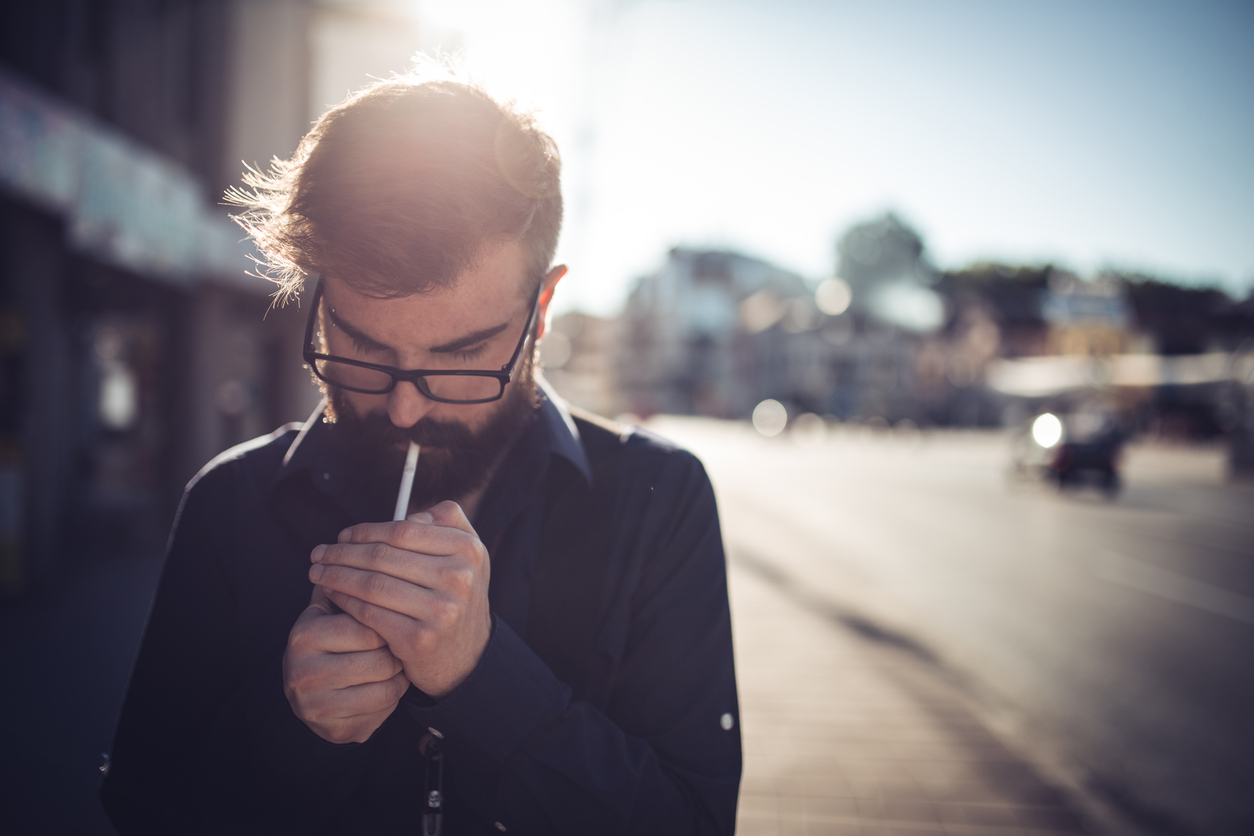 A new study suggests that cigarette smoking has been failed in the U.S. from past several years. But in 2002, smoking frequency is increased significantly among the people with an illegal substance for developing disorders. It was occurring in some individuals with an illicit substance and with disorders. This study was published in the journal Addiction.

Renee Goodwin said, "We found that cigarette use was not only disproportionately common among those with a substance use disorder, but that the odds of smoking were five times greater than that of the general population."

A new public health strategies were needed, for reaching those substances use disorders. To lower the smoking rates among this vulnerable group of individuals. Smoking cessation services are offered for a substance-use programs and providing an opportunity for smoking cessation. The substance disorder treatment programs could integrate with smoking treatments, this is to deliver service effectively.