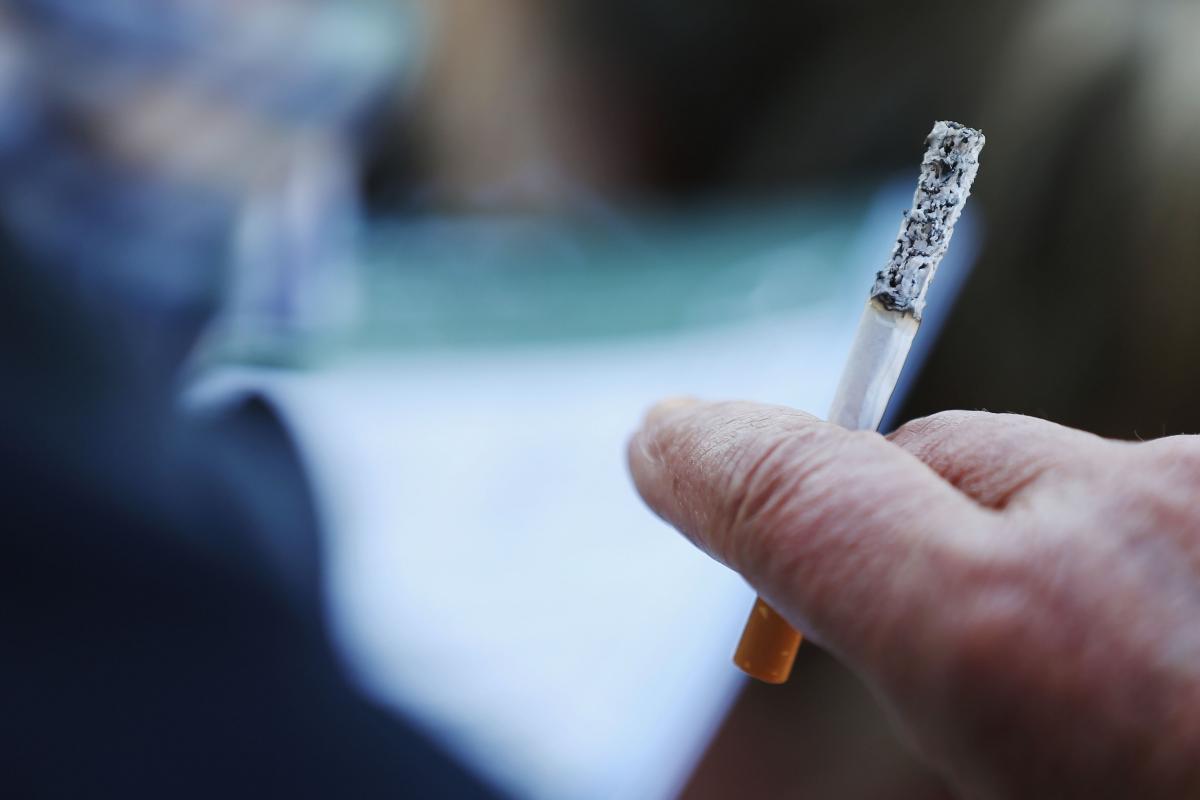 The report shows that around 14% of the adult population aged over 18 years smoked cigarettes over the last year. This is a reduction by 2% from 2016 when 16% of adults were smoking. These new numbers are an all-time low says the report.

K. Michael Cummings of the tobacco research program at the Medical University of South Carolina said that there has been a consisted decline in the numbers for the past few years. He explained that this shows that the trends are in the right direction. Cigarette sales and other indicators of smoking are also on the decline he said.

It was in 1964 that a report was released for the first time that connected several diseases as the direct effects of smoking. Since then millions have been spent on health campaigns to raise public awareness regarding smoking.

This decrease in rates of smoking is one of the greatest successes of all those campaigns that were targeted towards educating the general public regarding harmful effects of smoking. The campaigns included cigarette taxes, smoking bans in public places as well as educational drives.

According to experts like Cummings, a 14% still means that over 30 million American adults are smoking. Among teenagers however traditional cigarette smoking is also at an all-time low at 9% finds this new survey.

The next step would be to tackle the growing use of e-cigarettes, especially among the youth and adolescents. Latest surveys from 2016 show that 3% of adults are vaping and 13% of the high school students are using e-cigarettes too.

While e-cigarettes have been promoted to help smokers quit smoking, the different flavors offered are often luring in youngsters into vaping. The long-term harm caused by these devices is not clear at present.

However, experts have said that these devices are capable of causing harm just like traditional cigarettes and their use needs to stop among younger people. Federally funded campaigns are now targeting these populations educating them about the harmful effects of smoking in any form.