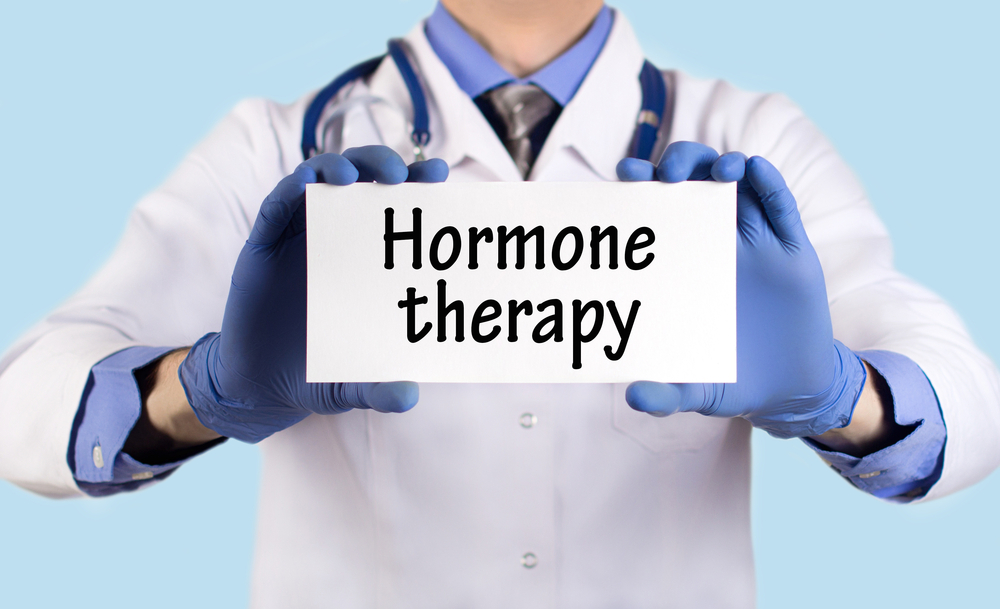 The medical resources you need are just one click away
REGISTER FOR FREE
A New research has shown that receiving cross-sex hormone therapy (CHT) can help to reduce the feelings of body dissatisfaction associated with eating disorders including anorexia and bulimia in transgender people.
The study was led by academics at the universities of Nottingham and Lough borough who recommend that clinicians working at eating disorder services should assess patients for gender identity issues and refer them to transgender health services to be evaluated for hormone treatment. He said: "Young transgender people may restrict their food as a way to control their puberty, stop their period or reduce the development of breasts.
Eating disorder professionals should consider the gender identity of the person when assessing a person with symptoms of eating disorders." Eating disorders including anorexia, bingeing, self-induced vomiting and the misuse of diet pills and laxatives have been linked to people's deep-seated unhappiness with their body, fuelled by Western society's obsession with an idealized image of beauty.
This dissatisfaction in body shape and weight can be even more distressing for transgender people who identify with a different gender than the one assigned to them at birth, leaving them potentially more vulnerable to developing an eating disorder. For some transgender people, striving to achieve a masculine or feminine body shape can influence their eating behaviors, while in the case of transgender males who are not on hormone treatment some may even restrict what they eat as a way of stopping menstruation.
As research has consistently shown that transgender people seeking gender affirming treatment, who are not on hormone treatment yet, are much more likely to suffer with mental health problems such as anxiety and depression that cis gender people, this places them at greater risk of developing an eating disorder.
Evidence from one previous study showed that eating disorder symptoms were found to reduce in transgender women once they had progressed through their medical transition. However, the study was limited as it looked at a small number of participants, only at transgender women and only considered the role of surgery, not hormone therapy.
The patients were asked to provide information about their age, gender assigned at birth and whether they were on hormone treatment before being invited to complete a number of questionnaires on issues including eating-relate symptoms self-esteem, depression and anxiety and body dissatisfaction and perfectionism.
Professor Arcelus added: "These findings help to clarify the mechanisms through which hormone treatment might be able to improve eating disorder symptoms in this population.
They suggest that hormones primarily improve body dissatisfaction, which in turn reduces levels of perfectionism and symptoms of anxiety, and increases self-esteem. In combination, these factors then appear to alleviate eating disorder symptoms. The researchers believe that offering access to specialist transgender services is imperative as the results show that for many transgender people who are unhappy with their body, cross sex hormone treatment is very effective.

However, they say that further research is needed to include the increasing numbers of transgender people who identify outside the binary gender system, for example, gender neutral, non-gender, bigender and third gender.