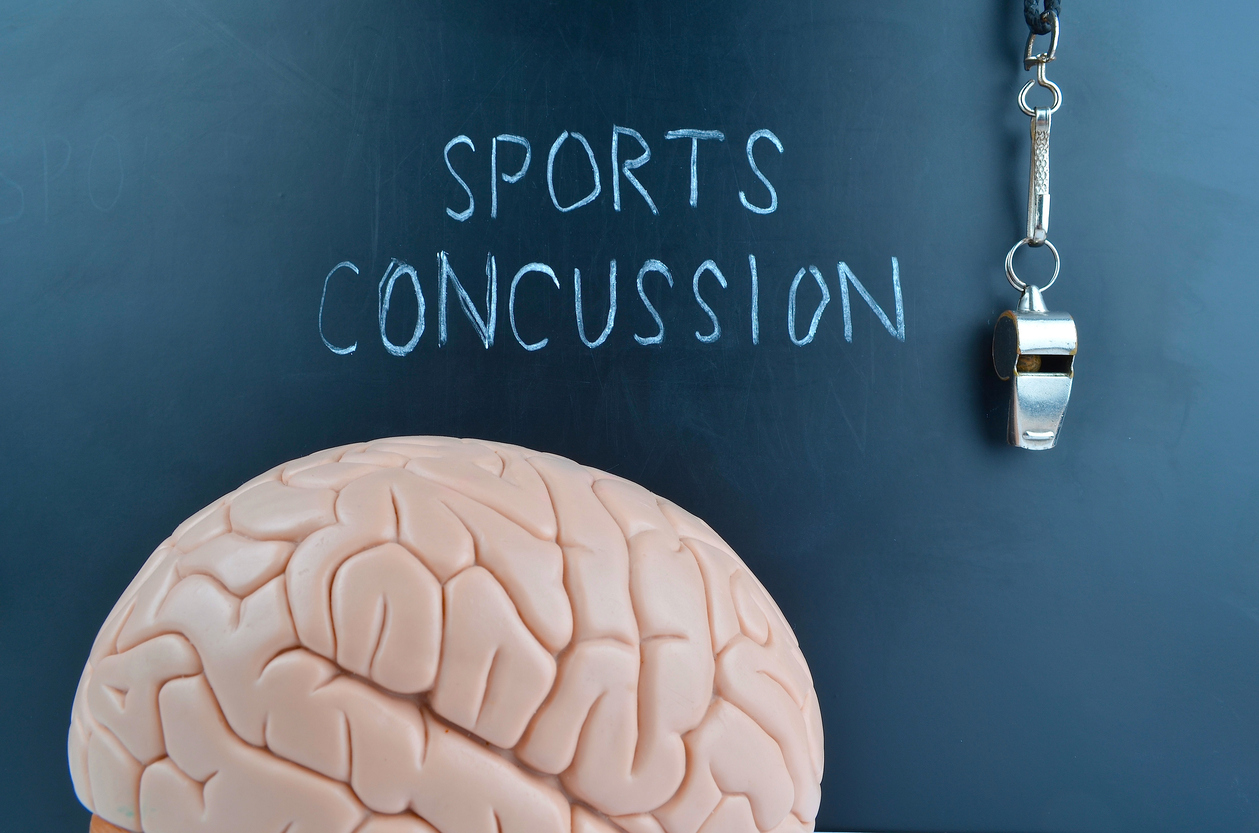 The clinical entity chronic traumatic encephalopathy or CTE was earlier believed to be the result of repeated head traumas that led to neurodegeneration and damage to the brain.

A new study now has shown that CTE can start early even without signs of a concussion. The study titled “Concussion, microvascular injury, and early tauopathy in young athletes after impact head injury and an impact concussion mouse model” was published in the latest issue of the journal Brain.

CTE is a known condition among professional football players and military veterans and those who have been exposed to bomb blasts etc. There have been studies earlier that show that CTE has occurred without the signs of a concussion. This, however, is the most extensive and most definitive study on this till date say, researchers.

Dr. Lee Goldstein and fellow researchers from Boston University said that this was the “scientific proof and the pathologies that were being searched for. Dr. Goldstein said that this study showed that the concussion is not a “long-term neurological disease.”

For this study, the team evaluated the brains of athletes aged 17 and 18 years who had died within a day to four months due to some or other form of sport-related head injury and also had a previous history of playing football. Within 24 hours of the head injury and death due to the injury, the scientists could detect the changes in the brain that could indicate CTE.

This included an abnormal buildup of the tau protein and leaking blood vessels. They write that the pathologies seen include “astrocytosis, myelinated axonopathy, microvascular injury, perivascular neuroinflammation, and phosphorylated tau protein pathology.”

One of the cases was diagnosed as an early stage CTE. Goldstein explained that this study revealed that these changes could occur quite early. To understand the problem better, they compared the brains of these four athletes to others of similar age who had not had received a recent head trauma before dying.

No similar pathology was seen among these athletes. This proved that the recent head trauma was responsible for the brain changes associated with CTE.

To further understand this phenomenon, the researchers had to resort to mouse brain models. They exposed the mice to repeated head injuries like that seen in football and also to a single head trauma such as those suffered by the military personnel in military combat. On examination, they found that both the human brains earlier examined and the mouse brains showed similar changes.

They also tested the mice for arousal and balance to test the extent of the damage to their brains. They noted that despite not having a concussion, the mice still showed changes in their brain. Goldstein explained that the concussion was not an injury in itself but symptoms that come from the injury including loss of balance and impairment of memory.

The team then used computer models to predict the degeneration of the brain that would occur after the injury. They noted that as the tau protein accumulated, it would spread and cause more damage.