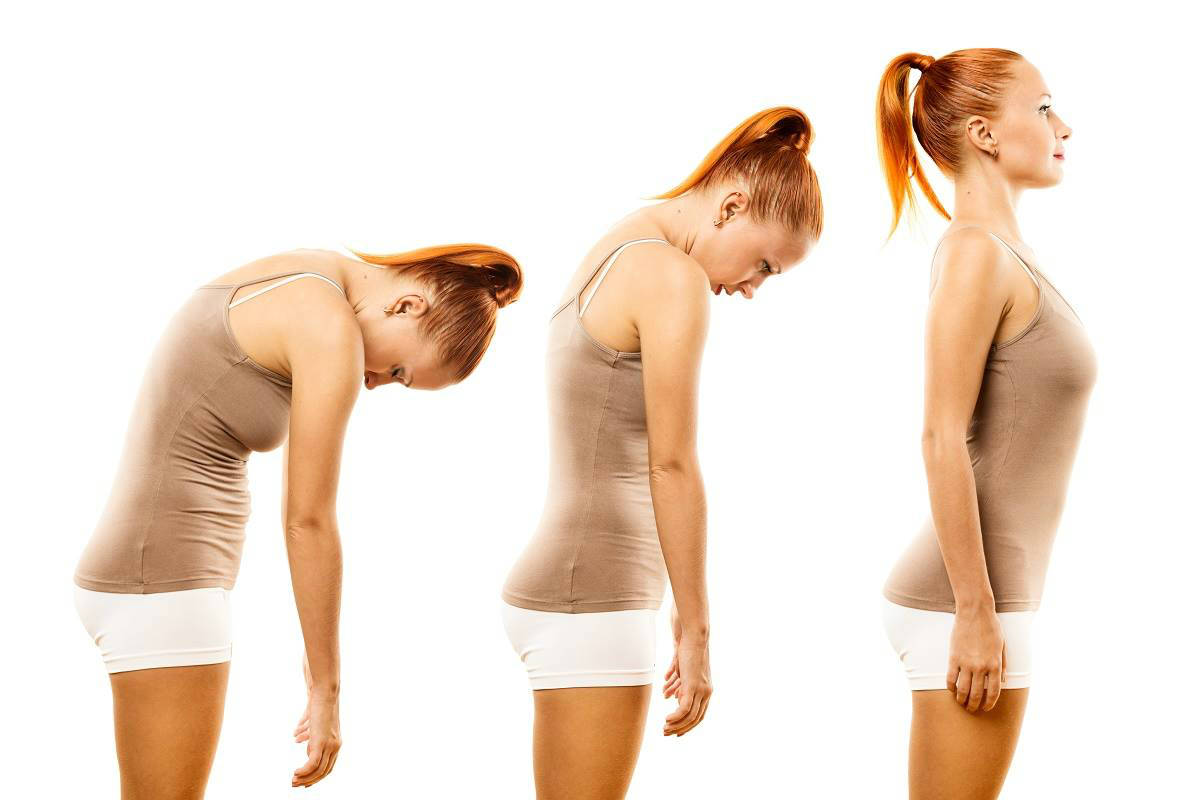 Postmenopausal women who have chronic pelvic pain (CPP) may also have problems with their balance and posture, a small study from Spain suggests

"They also presented less spine alignment and a more prevalent posture with increased kyphosis and lumbar lordosis," the team adds.

Between 2016 and 2017, the research team performed a cross-sectional study of 48 women with CPP who were recruited from the gynecology departments of two academic hospitals and 48 control women matched according to age and body characteristics. The women in the CPP group had a normal neurological examination and pelvic pain lasting over six months.

Potential participants were excluded if they had had radiation or pelvic cancer, pelvic or abdominal surgery, or had been diagnosed with neurological or muscular disorders, fibromyalgia or irritable bowel disease, diabetes, or pregnancy, or if they had a psychiatric disorder, cognitive impairment, or dementia.

The control group of women – without CPP, hypermobility, or any short-muscle syndromes – were matched with the experimental group by age, weight, height, body mass index (BMI) and similarity of muscle development.

Using photogrammetry and a hand-held inclinometer connected wirelessly to a computer, the researchers demonstrated that the women with CPP also had significantly different spinal cervical angles compared with the controls, indicating forward head posture.

Their global spine alignment deviated significantly more than the spine alignment of the controls, and a higher percentage of them had increased thoracic kyphosis and lumbar lordosis.