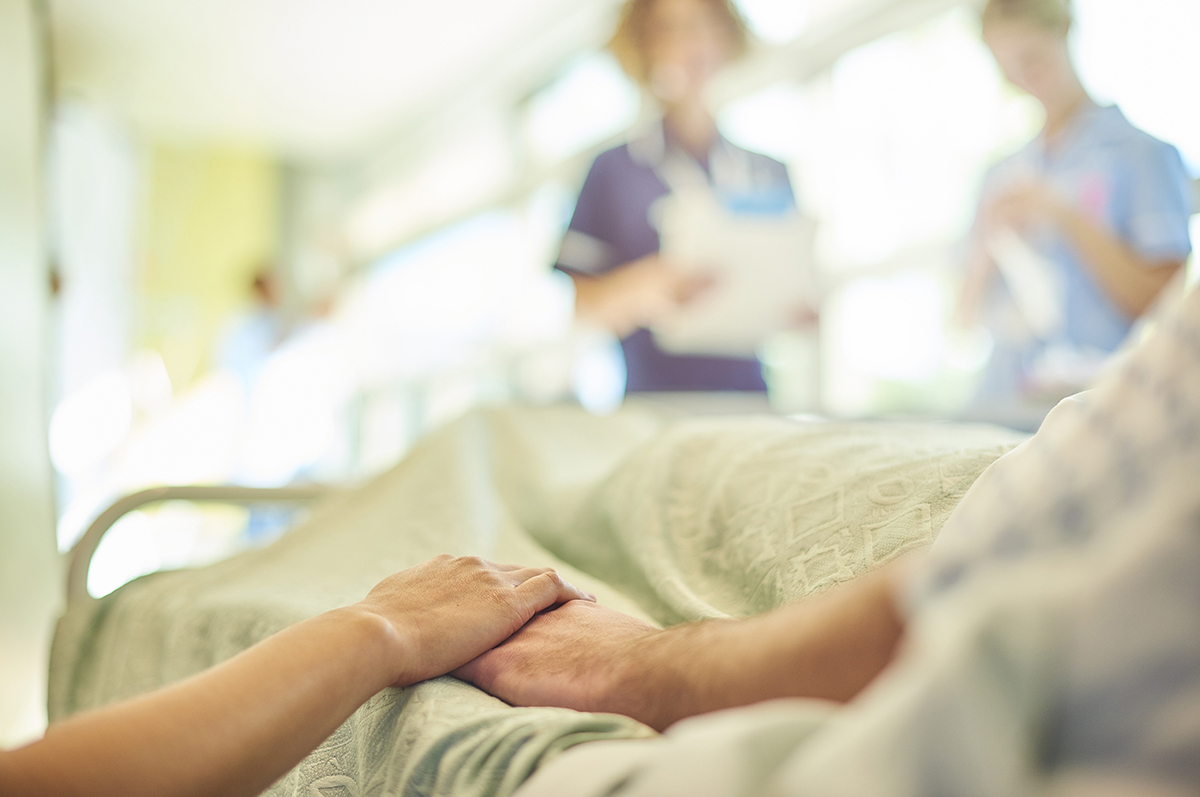 The discussion will not be complete without discussing specific illness policy like cancer care policies. Though the CI policy covers array of critical illnesses only of a specified stage or severity, a cancer care policy would cover even early stage cancer, which would not be covered under CI policy. Hence it would be worth considering option of standalone aliment policy also.

How to decide sum insured

The sum insured depends on the likely amount of expenditure to be incurred in case of any critical illness, loss of income and premium cost of the policy. It is advisable to take the maximum possible sum insured available within your budget, as any major critical illness would not only lead to cost of treatment, but could also impair the earning ability of a person substantially.

Besides, in case of a major critical illness, expenses could be as high as Rs 40 to 50 lakh, which would not be covered under one's health insurance policy. Considering the requirement of a higher sum insured, many companies have started offering large sum assured ranging from Rs 50 lakh to Rs 1 crore.

What is the premium range?

Also note, that the premium for CI policy at a higher age, of around 60 plus years, far exceed the premium of a normal medical insurance, as at that age the possibility of contracting a critical illness is much higher, so premiums are also high. The liability of an insurance company would not be restricted to the actual cost of treatment, but the entire sum insured needs to be paid in case of a claim.

Should you buy online or offline

Whether it is bought online or offline, the CI policy has the same coverage and comes at the same premium. Buying online is convenient and can be easy, but you need to do thorough research. While buying offline you can assistance from your insurance agent, who could guide you through the buying process and be your contact point.

When is claim payable

Claims under the CI policy are payable on survival and after 30 days of diagnosis of a critical illness. So what it means is that no claim will be payable if a person is diagnosed with a critical illness, but does not survive for 30 days thereafter.