Cholera Vaccine Could be an Efficient Way to Control Cholera Outbreaks 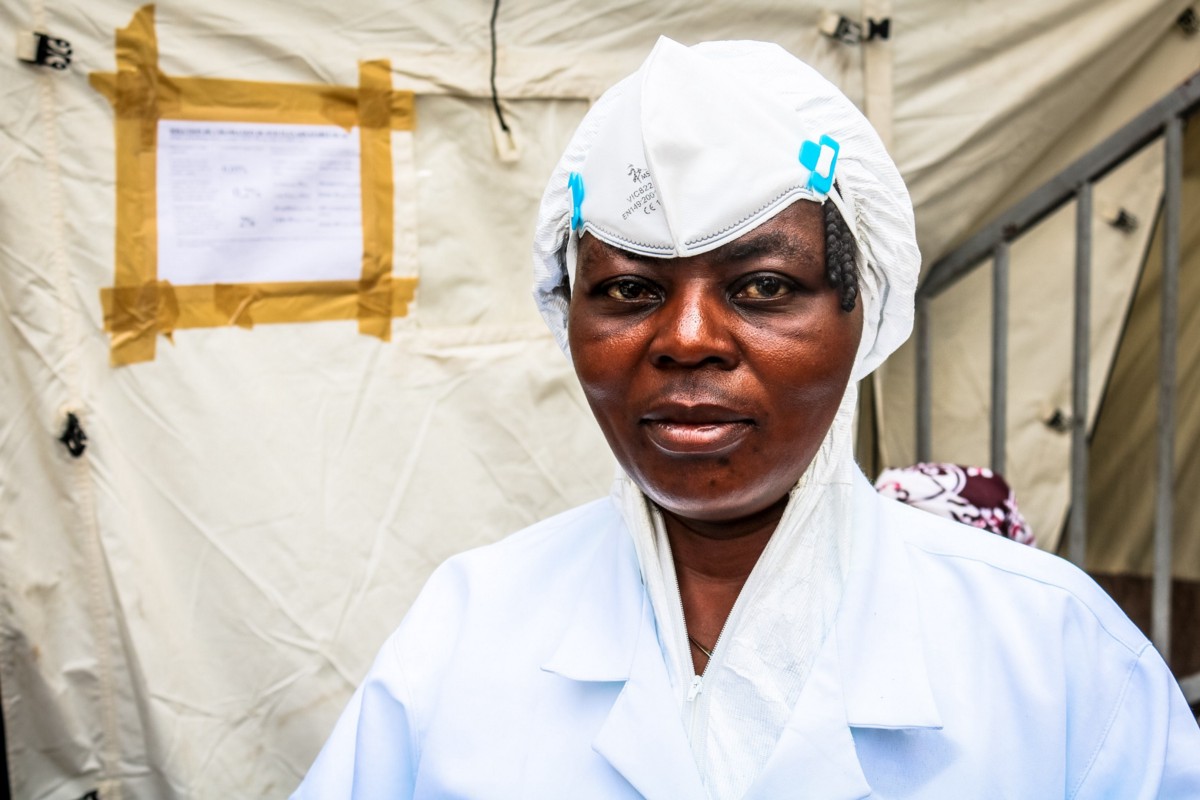 According to new research, they have demonstrated by targeting vaccine and other interventions to those near people with cholera could be an effective way to control cholera outbreaks, which can have devastating effects after disasters and in different emergency settings. The study was published in PLOS Medicine.

Basing their study on a cholera outbreak in Chad in 2011, Finger, Azman and colleagues modelled the effects of different case-area targeted interventions including oral cholera vaccine, prophylactic antibiotic administration, and water treatment on simulated cholera epidemics.

The results indicate that cholera vaccine is expected to be the most effective intervention, with 70-100 metres being the optimum radius around existing cholera cases for vaccine administration. Azman and colleagues estimate that targeted cholera vaccine could reduce the number of cholera cases by 81% as compared with an uncontrolled epidemic, and shorten an epidemic by 68%.

Targeted campaigns are also expected to require much smaller quantities of vaccine and other interventions as compared with mass campaigns aiming to protect whole populations. Regardless of whether vaccine, antibiotics or water treatment are used individually or in combinations.

Targeting interventions to areas around cases may provide a critical solution for stopping cholera outbreaks from expanding, and, where outbreaks have already grown into large-scale epidemics, targeted interventions may bring them to a quicker end. Further research will now be needed to test the predictions in actual disease outbreaks.

In an accompanying Perspective article discussing the research, Lorenz von Seidlein and Jacqueline Deen emphasize the importance of prompt action to achieve control of cholera outbreaks in emergency situations.

In this study, we found that CATIs using OCV, antibiotics, and water treatment interventions at an appropriate radius around cases could be an effective and efficient way to fight cholera epidemics.

They can provide a complementary and efficient approach to mass intervention campaigns and may prove particularly useful during the initial phase of an outbreak, when there are few cases and few available resources, or to shorten the often-protracted tails of cholera epidemics.