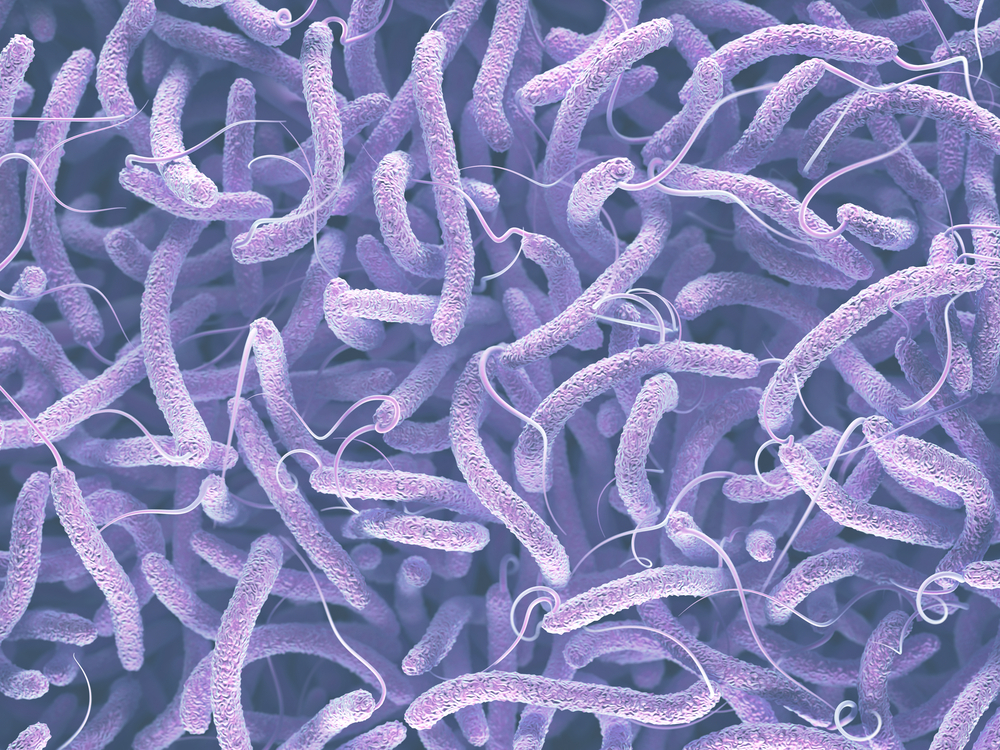 Researchers studied outbreaks in Africa, Latin America and the Caribbean from the last 60 years. The results of two studies in Science, present a new 'rule-book' to estimate the risk of different cholera strains causing an epidemic. Despite being thought of as an ancient disease, cholera still affects 47 countries world-wide and claims the lives of nearly 100 thousand people a year. This study has been published in Science.

Since the 1800s, there have been seven cholera pandemics around the globe, resulting in millions of deaths. The current and ongoing pandemic, which began in the 1960s, is caused by a single lineage of Vibrio cholerae, called 7PET. The largest epidemic in history is ongoing in Yemen, with the total number of cases quickly approaching 1 million, and the WHO recently announcing a campaign to stop cholera by 2030.

In two new studies, scientists analysed historical cholera samples from across the globe. The team studied genetic data from over 1200 cholera samples, some dating back to the 1950s. The researchers focused on Africa and Latin America, due to the large epidemics that have occurred in those regions. The seventh pandemic of cholera first came to Africa in 1970, and Africa has since become the continent most affected by the disease. Cholera appeared in Latin America in 1991, after an absence of 100 years.

The team found that 7PET strains from Asia were repeatedly introduced into two main regions of Africa: West Africa and East/Southern Africa. François-Xavier Weill said: "Our results show that multiple new versions of 7PET bacteria have entered Africa since the 1970s. Once introduced, cholera outbreaks follow similar paths when spreading across that continent. The results give us a sense of where we can target specific regions of Africa for improved surveillance and control."

Scientists also investigated the evolution of antibiotic resistance in cholera. The team found that all recent introductions of cholera bacteria into Africa were already resistant to antibiotics. Using the genomic data, they could track the source of the antibiotic resistance back to South Asia. In Latin America, the team not only focused on the 7PET strains that cause epidemics, but other strains of Vibrio cholerae that cause sporadic low-level disease.

This allowed the researchers to uncover that different strains of Vibrio cholerae can be assigned different risks for causing large outbreaks. This has significant implications for cholera control efforts world-wide. Authors conclude that these findings have implications for the control of cholera pandemics. They are understanding the real sense of cholera is moving across the globe, and with that information we can inform improved control strategies as well as basic science to better recognize how a simple bacterium remains to pose such a threat to human health.