Cholera epidemics, this can be prevented from a single-dose vaccine 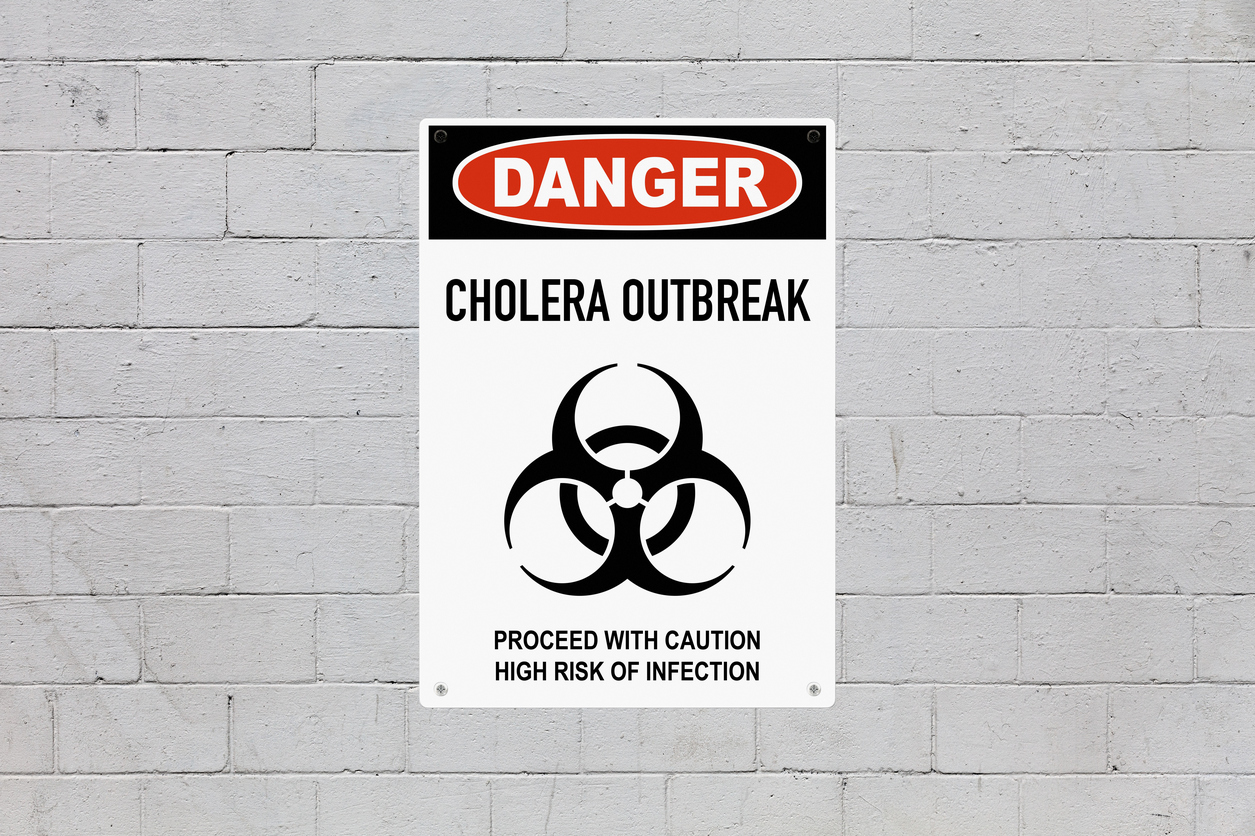 Researchers showed a stronger single-dose of a live oral vaccine, which could be a useful tool for controlling the outbreaks. Every year more than three million cases of cholera have been transmitted through contaminated food and water. To protect against cholera with existing non-living oral cholera vaccines, it requires two doses for over a two-week period.

The UMSOM research, published in Clinical and Vaccine Immunology, was conducted in Mali and included 150 participants. Researchers assessed the effectiveness (ability to stimulate vibriocidal antibody, an immune response that correlates with protection) of a single high-dose of live cholera vaccine CVD 103-HgR, which was developed by UMSOM's Center for Vaccine Development (CVD) and licensed and manufactured by PaxVax, versus the standard two-dose killed vaccine approach.

While the two-dose inactivated vaccine approach has been used and made available for protecting against seasonal increases in cholera cases, a stronger single-dose live oral vaccine approach may be a more efficient way to protect individuals in significant outbreaks rapidly, the research found.

"Immunization with a single-dose cholera vaccine that could rapidly protect people in low-income countries who have not previously been exposed to cholera would be a significant asset in helping control outbreaks and lower mortality rates," said Myron M. Levine, M.D., D.T.P.H., the Simon and Bessie Grollman Distinguished Professor and Associate Dean for Global Health, Vaccinology and Infectious Disease at UMSOM and senior author in the study. "Given the highly encouraging results, we envision that as a matter of priority high-dose CVD 103-HgR will now be evaluated more completely in low-income countries menaced by cholera."

Cholera transmission is endemic in many areas of Africa, Asia and the Caribbean. In severe cases, patients pass large amounts of diarrhea that causes rapid dehydration and ultimately death if left untreated. This year, the World Health Organization estimated that in Yemen alone there have been a million cases of cholera.

Researchers will now study whether the single high-dose live vaccine is suitable for initiating vaccination campaigns early during outbreaks to nip them in the bud, as well as for pre-emptive vaccination to diminish the burden of expected seasonal increases of endemic cholera in countries where this disease persists as a public health problem.

To conclude, since young children less than five years of age suffer the highest rate of cholera with less protection than adults by the current two-dose oral killed vaccines, it will also be significant to assess the efficiency of a single high-dose of CVD 103-HgR live vaccine in protecting young children.