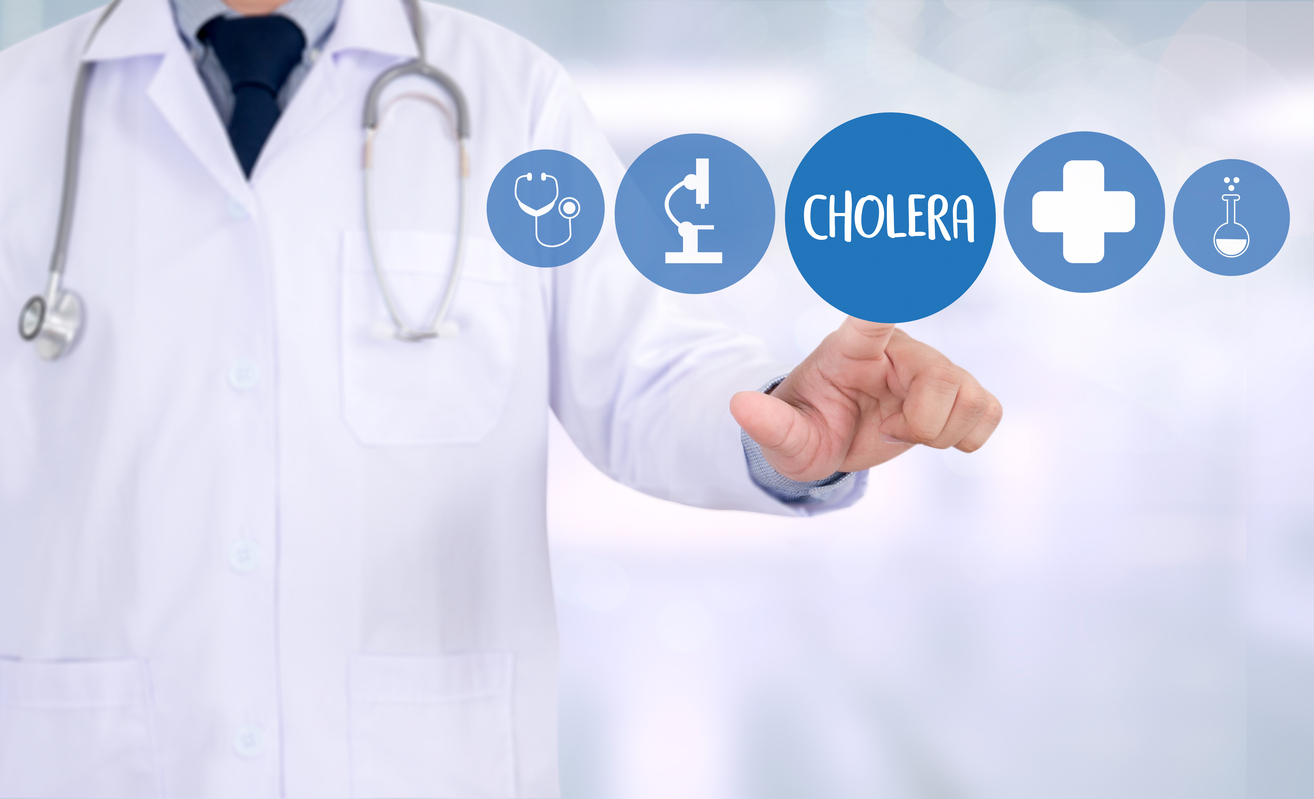 For decades, health officials have understood how to prevent cholera, doctors have known how to treat it, and development experts have recognized that with clean water and sanitation, outbreaks rarely become epidemics. Unfortunately, the world is not so simple and neat, and the nightmare of cholera persists.

In many parts of the world, cholera has in fact been tamed. Waterborne illnesses are virtually nonexistent in advanced economies. And even in resource-starved countries and regions where cholera remains a problem, the availability of oral rehydration therapy, or ORT, has helped prevent countless deaths.

International organizations like the U.N. and the WHO, in cooperation with Yemeni health-care officials, have mounted an impressive response. Their efforts have kept the fatality rate to roughly 0.33% of infections (some 2,000 deaths), mitigating the tragedy. But Yemenis are working in impossible conditions, and need resources and training. My country is leading the effort to ensure that they receive both.

In October, a team of Yemeni nurses and doctors arrived at the International Centre of Diarrhoeal Disease Research, Bangladesh. Our institute is the birthplace of ORT, and medical professionals from around the world come to Dhaka to be trained to administer this simple solution of sugar, salt, other elements, and water.

Bangladesh knows wartime cholera all too well. . The standard of care at the time was poor, and a dearth of intravenous drips meant that rehydration solutions could not be administered widely.

As many people lay dying, a pioneering doctor named Dilip Mahalanabis took a chance in a desperate situation. American researchers in Bangladesh had shown that ORT could reverse fatal dehydration in cholera patients, but its effectiveness outside hospitals had not yet been proven.

Lacking proper equipment and medical facilities, Mahalanabis administered ORT in camps, and in the process, saved thousands of lives. As a result, ORT became the new standard of care for diarrheal disease treatment; it has since saved more than 80 million people around the world. Now, new wartime cholera crises have emerged, and Bangladeshi expertise is again being called into service. Yemen is only one example.

In response to this threat, icddr,b is collaborating with UNICEF, the WHO, and other important stakeholders on multiple cholera-prevention initiatives. Efforts are being made to improve access to clean water and sanitation, and ORT sachets are being stockpiled. We have also worked with the WHO to secure some 900,000 doses of oral cholera vaccine (OCV), an internationally accepted tool to prevent and control outbreaks.

Like ORT, the development of OCV has roots in Bangladesh, and at icddr,b in particular. The vaccine’s first successful field trials were conducted at icddr,b in the 1980s, and today, our scientists are drawing on decades of institutional knowledge to execute the second-largest OCV campaign ever conducted.

It might be hard to imagine that a developing country like Bangladesh could play a pioneering role in managing a disease of such magnitude. But time and again, researchers and health workers in Bangladesh have demonstrated their expertise at containing cholera outbreaks and saving lives. As the world looks for new ways to curb opportunistic epidemics, it must not overlook the science that developing countries already possess.