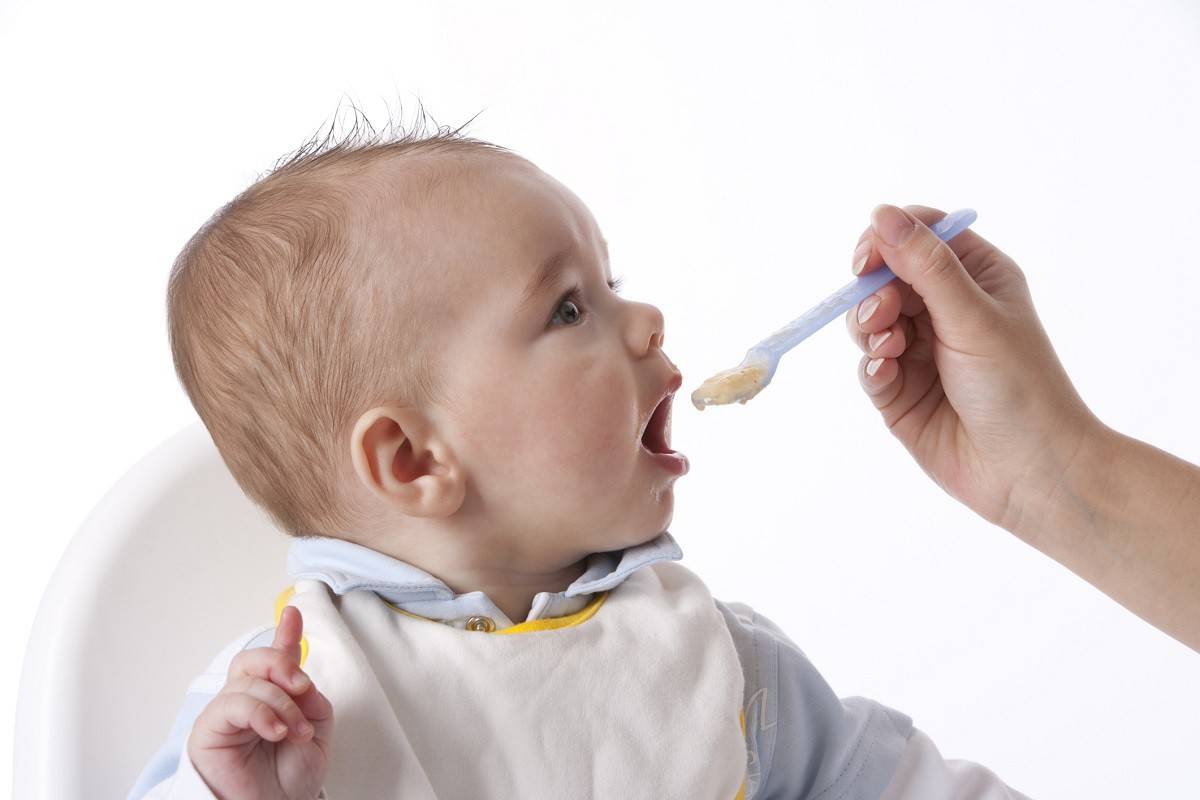 A new study by CU School of Medicine researchers has determined that choices of protein intake from solid foods have a significant impact on infant growth during the first year of life.

The study tested whether dairy-based or meat-based protein in an infant's diet contributed to the growth and weight gain. Sixty-four formula-fed infants were involved in the study, with the group evenly divided between those who ate dairy and those who ate meat in addition to their formula, fruits, vegetables and infant cereals.

"Although breastfeeding should be the norm, the majority of the U.S. infants are formula fed, and limited research has focused on formula-fed infants. We found that the source of protein may have an important role in regulating growth," said Minghua Tang, Ph.D., assistant professor of pediatrics, who led the study. "Infants who consumed meat-based solid foods had a greater length gain while both groups gain similar weight."

The study, published recently by the American Journal of Clinical Nutrition, is perhaps the first of its kind to evaluate the effect of protein from different food sources on growth in formula-fed infants during the first year of life. Such studies can provide evidence-based feeding guidance that can yield long-term benefits for optimal growth and obesity prevention.

To conduct the study, the investigators recruited families in metro Denver with full-term, formula-fed infants who were three to five months old. If eligible, they were screened with a baseline visit and once enrolled they were randomized into dairy-based and meat-based groups. Those on the meat-based diet complemented their usual eating with commercially available pureed meats, while the dairy-based added infant yogurt, cheese and a powdered concentrate of whey protein.

From five to 12 months, the infants were measured for length, weight and head circumference. Blood samples were collected at the baseline visit and again at the end of the study. Sources of protein did not seem to affect intake because both groups reported similar amounts of total calories, protein and fat consumption.

Based on the measurements, meat-based complementary foods promoted greater length. The analysis showed the length-for-age increased in the meat group and declined in the dairy group relative to the growth charts. At the same time, the weight-for-length measurements, similar to a "Body Mass Index" for infants, significantly increased in the dairy group compared with the meat group.