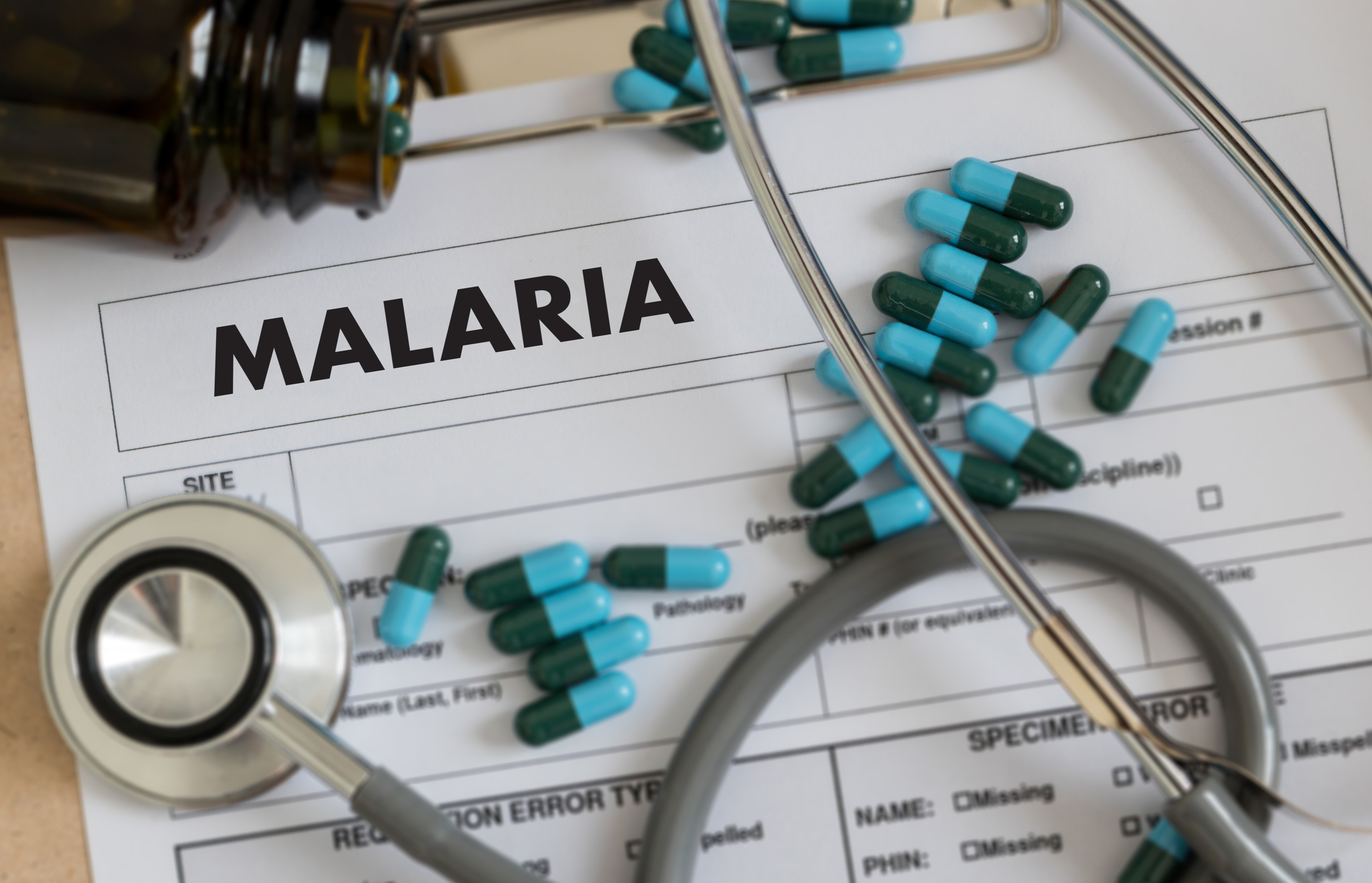 Researchers from Sanford Burnham Prebys Medical Discovery Institute (SBP) and UC San Diego School of Medicine have found that a medication used to prevent and treat malaria may also be effective for Zika virus. The drug, called chloroquine, has a long history of safe use during pregnancy and is relatively inexpensive and the corresponding results are published in Scientific Reports.

Nowadays a significant global health risk is Zika virus infections. Zika causes mild flu-like symptoms, mostly in adults. In pregnant women, the virus can cause serious birth defects in babies — including microcephaly — a neurological condition in which newborns have unusually small heads and fail to develop properly. There is no treatment or way to reverse the condition.

Alexey Terskikh co-senior author reports, "There is still an urgent need to bolster our preparedness and capacity to respond to the next Zika outbreak." The effect of chloroquine was examined by researchers in human brain organoids and pregnant mice infected with the virus. The drug markedly reduced the amount of Zika virus in maternal blood and neural progenitor cells in the fetal brain, they found.

The chloroquine dosages were received by pregnant mice through drinking water. The doses are equivalent acceptable levels used in humans. Alysson R. Muotri co-senior author of the study explained it to be the first research to study Zika infection in a mouse model that transmits the virus in a way similar to humans.

Until now, researchers used a mouse strain that is deficient in interferon — a signalling protein that heightens anti-viral defences. Those mice actually die from Zika infection, making it difficult to study the natural transmission of the virus from father and mother to fetus and to assess the effect of this transmission on the newborns.

Terskikh said the way Zika virus infects men; women and babies while in the womb were represented accurately by this mouse model. Although chloroquine did not completely clear Zika from infected mice, it reduced the viral load. This suggests the drug could limit the neurological damage found in newborns infected by the virus.

Chloroquine was added to cooking salt and distributed to the population in endemic areas by the Brazilian health agencies in the 1950s.  On a broad scale, this creates an effective way of spreading the anti-malarial drug as a prophylactic. This strategy was known as Pinotti's Method, named after its originator Dr Mario Pinotti. Muotri suggests this might be worth considering this medicated salt program one more time in Brazil.

Terskikh said, "Chloroquine has a long history of successfully treating malaria, and there are no reports of it causing congenital disabilities." Further studies are needed to determine the exact details of drugs work; clinical trials merit the effectiveness against Zika virus in humans.