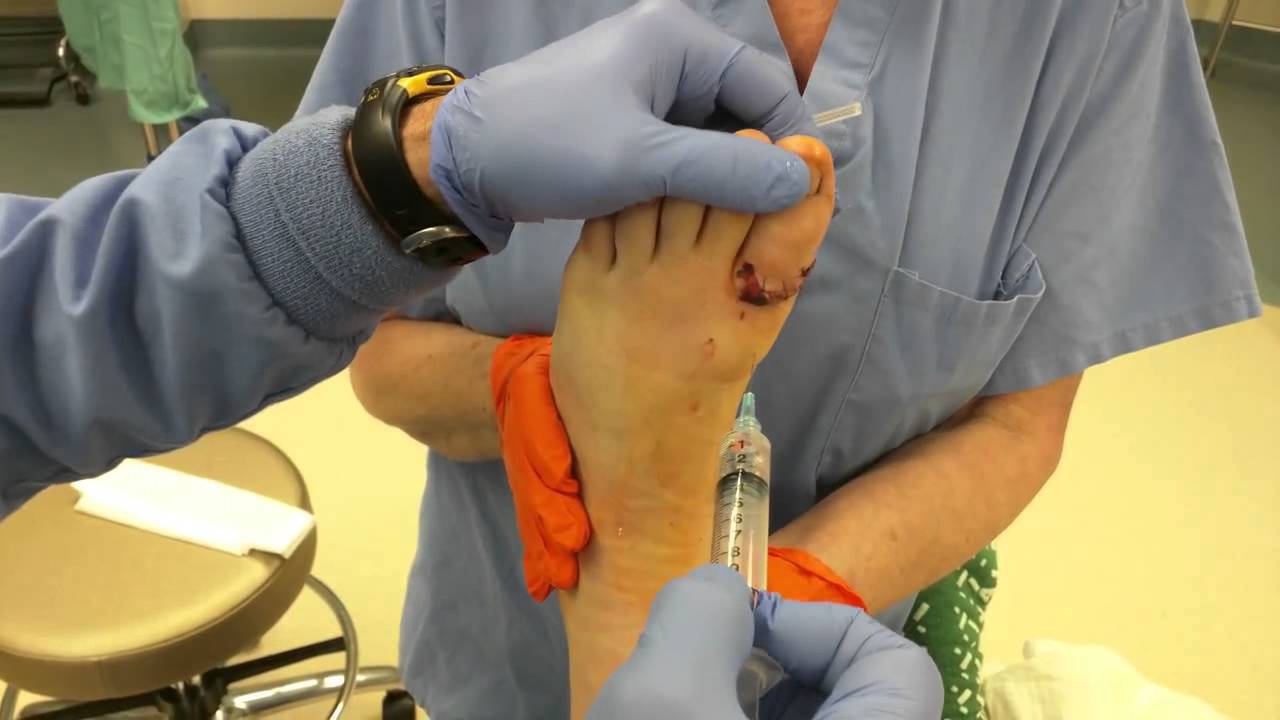 Chloroprocaine results in adequate anesthesia with quick recovery of sensory/motor functions for knee arthroscopy in the ambulatory setting, according to a study presented at the Annual Regional Anesthesiology and Acute Pain Medicine Meeting, held from April 11 to 13 in Las Vegas. Elsbeth Wesselink, Pharm.D., and Marcel de Leeuw, Ph.D., from the Zaans Medical Center in Zaandam, Netherlands, and colleagues conducted a prospective study involving 150 patients undergoing knee arthroscopy in day-case surgery.

Patients are randomly assign to either a spinal injection of 40 mg 2-chloroprocaine or hyperbaric prilocaine. The researchers find that compare with prilocaine, chloroprocaine result in a shorter time to complete recovery from motor blockade (median, 60 versus 75 minutes); faster onset of sensory block (median, two versus four minutes); and shorter times to full regression of sensory block (median; 120 versus 165 minutes) and discharge home (mean, 3.7 versus 4.7 hours).

The chloroprocaine group had higher peak sensory block. At 20 minutes; mean arterial blood pressure was lower and use of vasopressor drugs was higher (22.7 versus 10 percent) in the chloroprocaine versus the prilocaine group. There was no difference between the groups in terms of frequency and type of medication for postoperative pain management. On days 1 and 7; patient satisfaction did not differ between the groups.

The results “confirm earlier observations that both short-acting spinal anesthetics chloroprocaine and prilocaine result in adequate anesthesia with quick recovery of sensory/motor functions for knee arthroscopy in the ambulatory setting;” the authors write.Spinal anesthesia is a reliable and safe technique for procedures of the lower extremities.

Nevertheless, some of its characteristics may limit its use for ambulatory surgery, including delayed ambulation, risk of urinary retention; and pain after block regression. The current availability of short-acting local anesthetics has renewed interest for this technique also in the context of short- and ultra-short procedures. Chloroprocaine (CP) is an amino-ester local anesthetic with a very short half-life.

It was introduced and has been successfully use for spinal anesthesia since 1952. Sodium bisulfite is then add as a preservative after 1956. The drug was then abandoned in the 1980s for several reports of neurological deficits in patients receiving accidentally high doses of intrathecal CP during epidural labor analgesia. Animal studies have proven the safety of the preservative-free formulation; which has been extensively evaluated in volunteer studies as well as in clinical practice with a favorable profile in terms of both safety and efficacy.

In comparison with bupivacaine, 2-chloroprocaine (2-CP) showed faster offset times to end of anesthesia; unassisted ambulation; and discharge from hospital. These findings suggests that 2-CP may be a suitable alternative to low doses of long-acting local anesthetics in ambulatory surgery.
Its safety profile also suggests that 2-CP could be a valid substitute for intrathecal short- and intermediate-acting local anesthetics; such as lidocaine and mepivacaine  often causes of transient neurological symptoms. In this context, literature suggests a dose ranging between 30 and 60 mg of 2-CP for procedures lasting 60 minutes or less; while 10 mg is considere the no-effect dose. The present review describes recent evidence about 2-CP as an anesthetic agent for spinal anesthesia in ambulatory surgery.