Chlorhexidine Use in Preventing Bacteremia after Tooth Extract 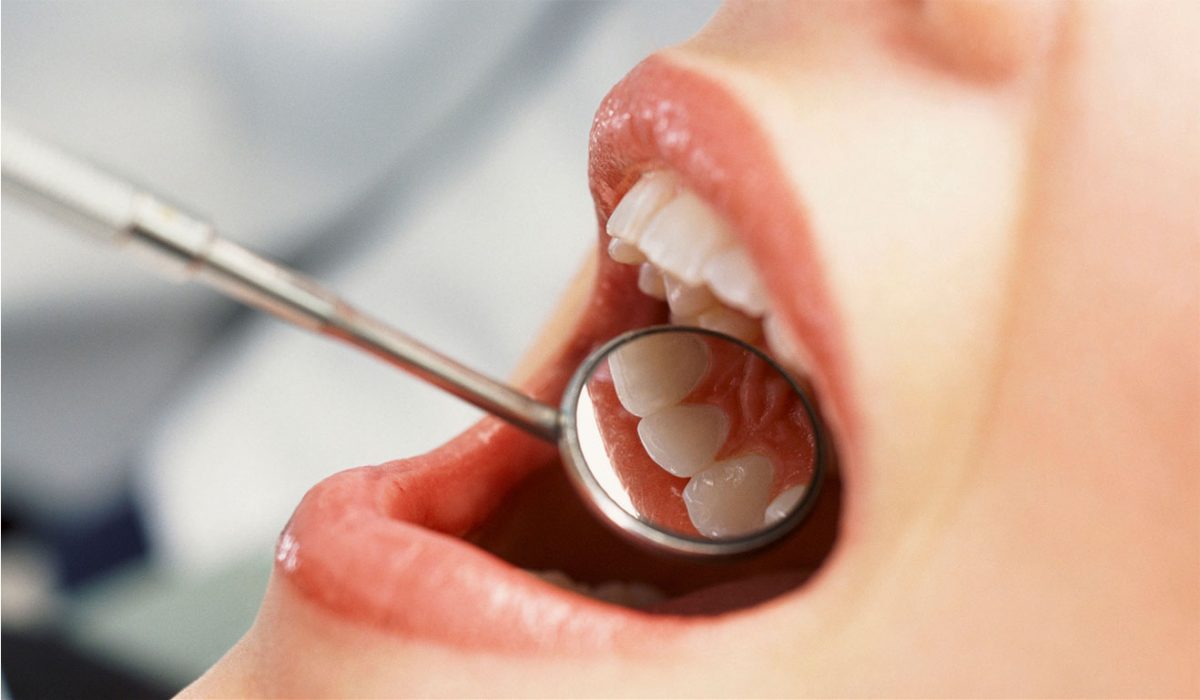 A large number of bacteria are present in human mouths and may pass into the blood when procedures such as the removal of a tooth are carried out. Chlorhexidine mouthwashes have a powerful antimicrobial effect, but there are opposing positions on its use in these cases. The research by the UPV/EHU shows that its use would prevent 12% of cases of bacteremia.

The human oral cavity is colonized by a huge variety of bacteria. When surgical procedures such as a tooth extraction are carried out, the bacteria can pass into the bloodstream causing bacteremia that is generally transient. What is not yet clear is how significant this presence of bacteria in the blood is in terms of the origin and evolution of infectious processes such as endocarditis of the heart valves, prosthetic valves, hip and knee joint replacements generally, and in local infection.

Numerous studies have shown that a mouthwash containing chlorhexidine has a powerful antimicrobial effect on saliva microflora and bacterial plaque. "On the basis of this hypothesis we can assume that antimicrobial mouthwashes used before the dental procedure should reduce the number of micro-organisms that pass into the patient's bloodstream, yet this is a hotly debated issue," said the members of the UPV/EHU's research group.

Benefits of an antimicrobial mouthwash use

In 1997 the American Heart Association (AHA) suggested that patients at risk of infectious endocarditis should use an antimicrobial mouthwash before a dental procedure. In 2006, the British Society for Antimicrobial Chemotherapy (BSAC) recommended a single mouthwash with 0.2% chlorhexidine (CHX) (10 ml for 1 minute) before the carrying out of dental procedures associated with bacteremia in patients at risk. Yet in 2007 the AHA recommended against adopting any antiseptic prophylaxis protocol.

In an effort to shed scientific light on this issue, the UPV/EHU research group comprising Iciar Arteagoitia, Carlos Rodriguez-Andrés and Eva Ramos decided to conduct a systematic review and meta-analysis of random controlled trials (RCT), following the PRISMA Statement. The aim was to assess the effectiveness of chlorhexidine in preventing bacteremia following a tooth extraction.

The results point to the relative and not particularly significant effectiveness of the use of chlorhexidine when it comes to preventing the bacteria present in the mouth from passing into the bloodstream when dental extraction is carried out. "Yet, given its low cost and the absence of adverse reactions and complications, we would recommend a mouthwash with chlorhexidine before a procedure of this type is carried out," concluded the UPV/EHU's research group.