Children with Enterovirus Infection Have an Increased Incidence of OSA 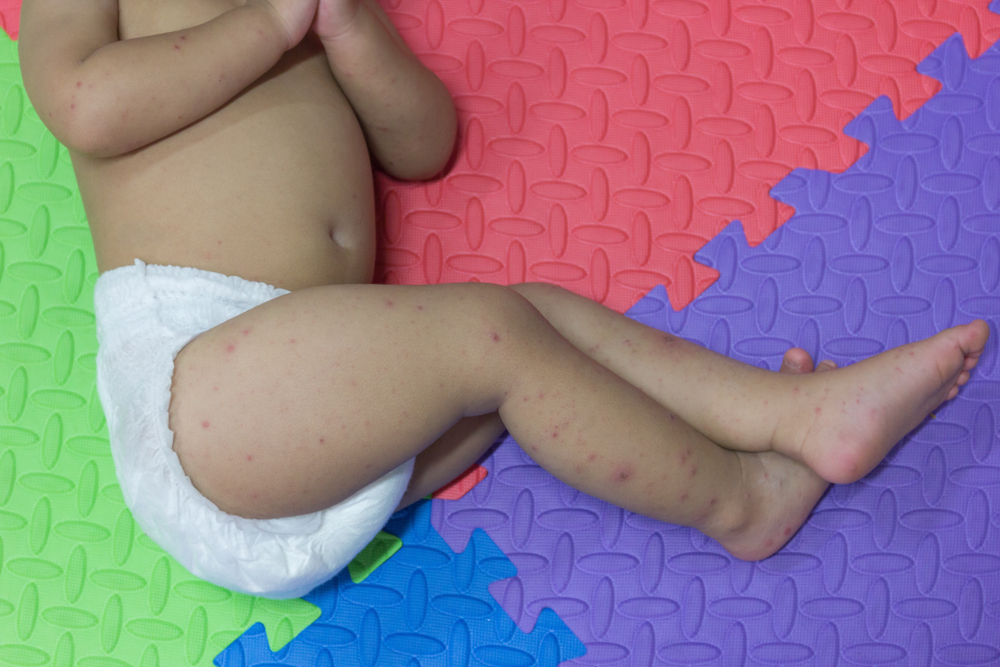 Researchers from Taiwan report that Children hospitalized with enterovirus infection have an increased incidence of obstructive sleep apnea ( OSA ). The study was published in the  Pediatric Infectious Disease Journal.

Dr. Chung-Yao Hsu from Kaohsiung Medical University Hospital said, "We recommend all patients with enterovirus infection, particularly those who have been hospitalized, should receive a regular follow-up after discharge for their breathing pattern during sleep and associated daytime symptoms in order to detect OSA earlier. "

Sleep disturbance is common in the pediatric population, and enterovirus infection is known to be associated with systemic disorders and neurological sequelae. Whether sleep disorders and viral infections are associated remains unclear.

During a mean follow-up of more than 9.5 years, enterovirus infection, with or without hospitalization , was not independently associated with non-apneic sleep disorders, after adjustment for other factors.

"Our data provide rationale for monitoring individuals with severe infections who have been hospitalized with enterovirus infections or present with allergic rhinitis , with regular follow-up by health care providers vigilant for the emergence of sleep symptoms and disorders," the researchers conclude. .

Dr. Howard Faden from State University of New York, in Buffalo, who was not involved in the new work, reported on the ubiquity of asymptomatic viral infections in children with sleep-disordered breathing. I have added, "It is possible that the situation in Taiwan and Asia in general may be very different than in the US"

Furthermore, Epstein-Barr virus ( EBV ) has much more potential to cause nasopharyngeal cancer in Asia than in the US, suggesting that the host response to the virus may be very different. "

Dr. Faden said that in his study, "EBV and adenovirus were the big players in OSA, depending on whether you are discussing the case in EBV or the adenoid in the case of adenovirus," he said. "I was actually very surprised by the number of other viruses detected in children who were not acutely ill at the time of their surgeries ."