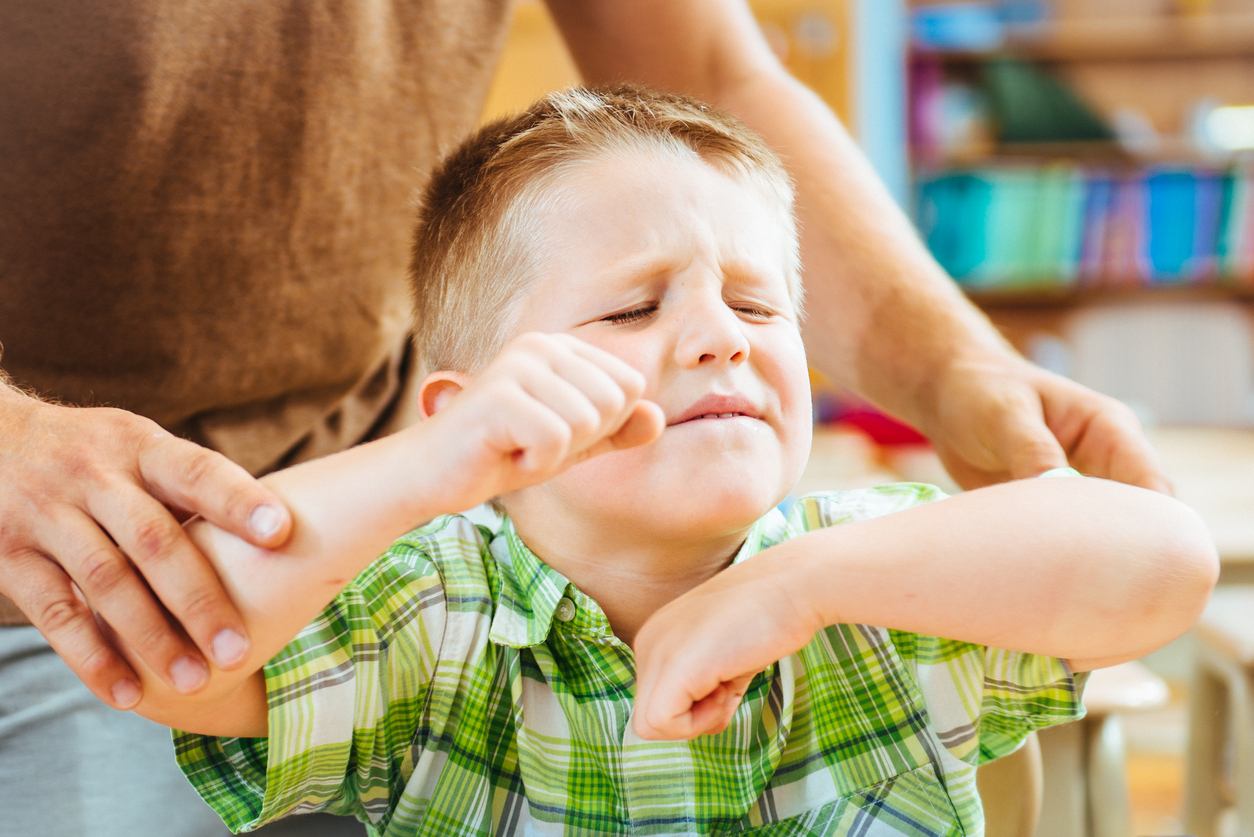 The study led by researchers from the University of Pittsburgh School of Medicine, this large multi-site study also found that children diagnosed with ADHD had a faster progression of substance use during childhood and adolescence.

"There has been inconsistency across previous studies of children with ADHD and their risk of substance use in adolescence and in adulthood," said Brooke Molina, professor of psychiatry, psychology, and pediatrics, Pitt School of Medicine.

"This study closely examined substance use by children with and without ADHD over a long period of time, considering that experimenting with some substances, such as alcohol and cigarettes, is typical after teens reach high-school age."

The authors confirmed a finding for the ADHD group that is widely replicated in the general population – that early substance use strongly predicts adult substance use. However, more of the children with ADHD were found to be early substance users, such as having a drink of alcohol before the age of 15.

"We were not surprised to find high numbers of daily cigarette smokers, but we were surprised to discover that so many children with ADHD later used marijuana as adults on a weekly basis, about one-third of the ADHD group," added Molina.

The researchers followed 579 children diagnosed with ADHD, assessing them at regular intervals during a 16-year period from childhood through early adulthood. This study followed the children at six health care centers across the United States and one in Canada, and included participants of different races and ethnicities, genders, education levels and family incomes.

The authors noted that these results suggest a crucial need for routine clinical practice to include early screening and interventions to prevent early substance use, including cigarette smoking, among children with ADHD.

"Many children with ADHD end up being cared for in primary care settings, so pediatricians are the front-line treatment care providers and conversations about substance use need to begin early," said Molina.

"When these children are being treated, we need to start monitoring their potential risk for substance use at a young age, and not just treating with medication, but considering the range of factors that increase their risk for becoming dependent on nicotine and for developing substance use disorders," Molina added.