Children Exposure to ADHD Medications Raised In US 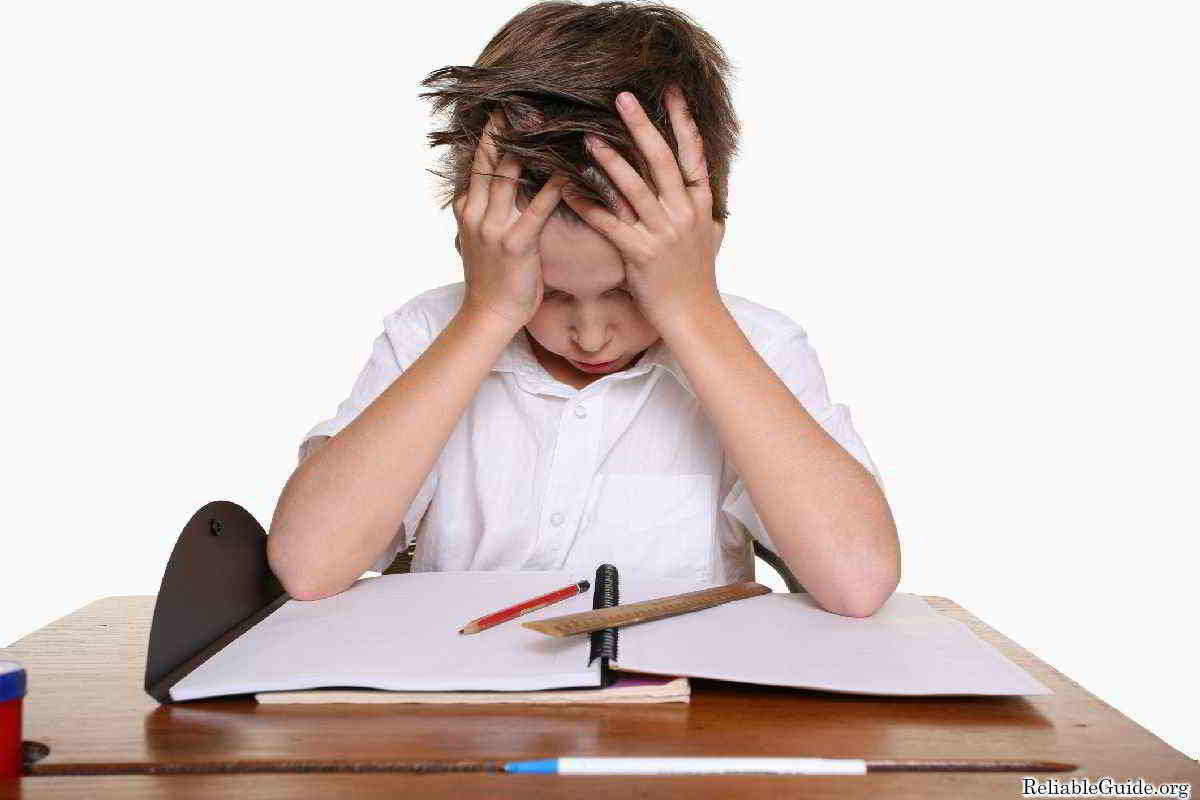 A new study conducted by the Center for Injury Research and Policy and the Central Ohio Poison Center at Nationwide Children's Hospital found that there were more than 156,000 calls to US Poison Control Centers regarding exposures to attention-deficit hyperactivity disorder (ADHD) medications among children averaging 200 calls each week or 29 calls per day

The study, published online today in the journal Pediatrics, found that while the number of calls about ADHD medication exposures among children and adolescents fluctuated throughout the years of the study there was on overall increase of 61% during the study period. The increase in calls coincided with an increase in ADHD diagnoses and medication prescriptions during the same time period nationally.

"Pediatric exposures to ADHD medications are an increasing problem in the US, affecting children of all ages," said Gary Smith, MD, DrPH, the senior author of the study and director of the Center for Injury Research and Policy at Nationwide Children's Hospital. "We need to do more to prevent these exposures."

The majority of calls were about children 12 years of age and younger (76%). Among children younger than 6 years old, most exposures were associated with the exploratory behavior seen in that age group, for example, accessing improperly stored medications.

Exposures among children 6-12 years were most often associated with therapeutic errors, such as taking or being given too much medication, a dose too soon after the previous dose, or the wrong medicine. Among teenagers (13-19 years), about half of reported exposures were intentional abuse/misuse or suspected suicide attempt. As a result, the exposures in this age group were more likely to lead to serious outcomes than those among younger children.

"In young children, it is exploratory behavior and access to the medication bottle, while in school-age children it is usually the busy family schedule and a double-dosing medication error," said Rick Spiller, co-author, and director of the Central Ohio Poison Center at Nationwide Children's Hospital. "In adolescents, it tends to be an intentional exposure. The strategies to prevent these events change as the child gets older, but the risks of a problem remain."

Overall, most (about 60%) of exposed individuals did not receive treatment in a healthcare facility, and about 25% were treated/evaluated and released. About 6% were admitted to a hospital for medical treatment and there were 3 deaths.

While only about 28% of exposure calls had clinical effects reported, the most common clinical effects were agitation/irritability (11%), rapid heart rate (10%), drowsiness/lethargy (3%), high blood pressure (3%), and vomiting (2%). Methylphenidate and amphetamine medications each accounted for about 45% of exposures.

Data for this study were obtained from the National Poison Data System, which is maintained by the American Association of Poison Control Centers (AAPCC). The AAPCC receives data about calls to poison control centers that serve the US and its territories. Poison control centers receive phone calls through the Poison Help Line and document information about the product, route of exposure, individual exposed, exposure scenario, and other data.