Childhood Stress Is Toxic To DNA 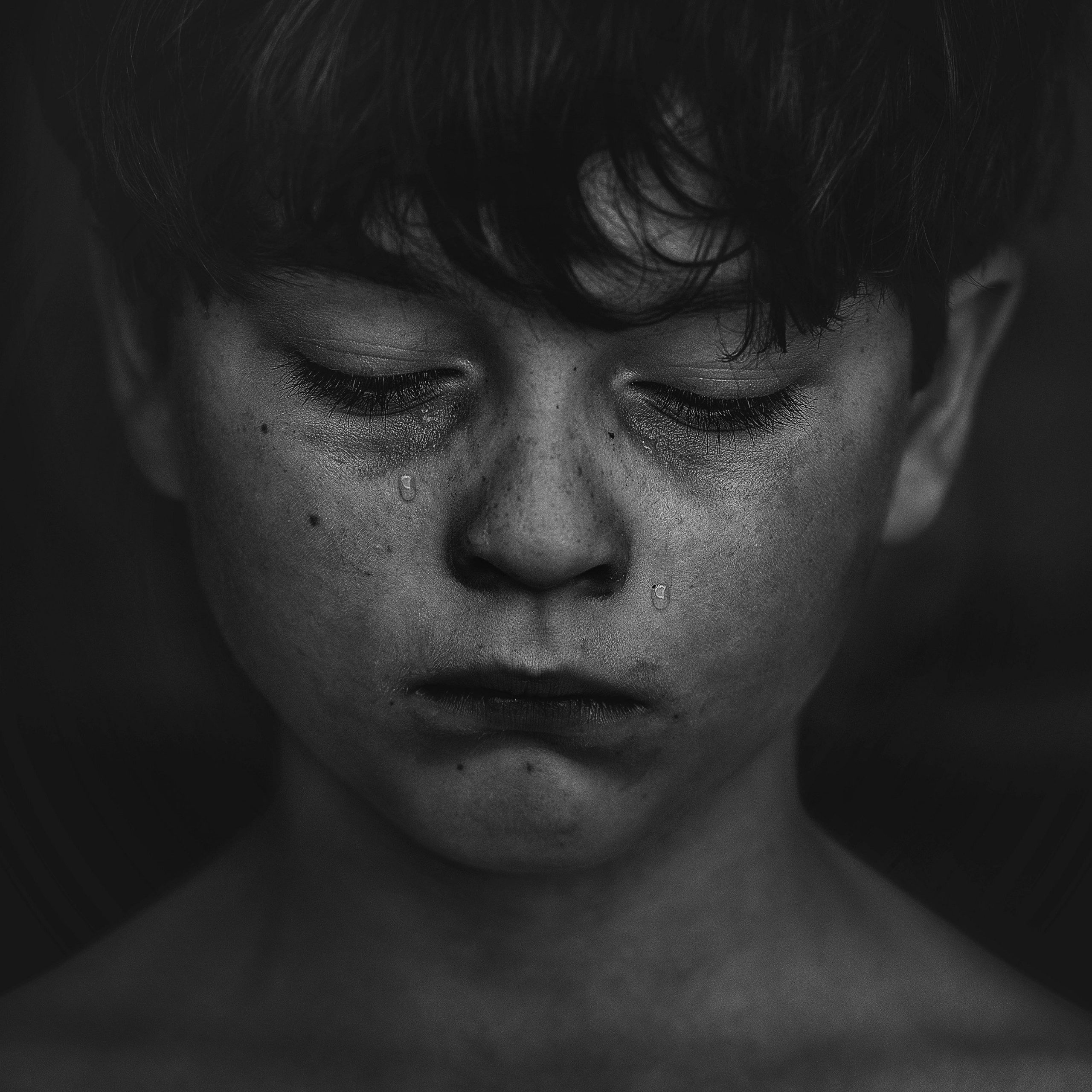 The real danger of separating children from parents is not the psychological stress, it's the biological time bomb. The screaming and crying, the anguish and desolation is gut-wrenching. But the fallout pales in comparison to the less visible long-term effects that are more sinister and dangerous.

Separating children from their parents, in a strange land, among strangers, causes the most extreme life stress a child can experience. And it causes profound and irreversible changes in how their DNA is packaged and which genes are turned on and off in the cells of the body, in organs like the pancreas, the lungs, heart, and brain leading to lifelong changes in its structure and function.

How DNA is packaged alters its function

DNA is organized in a complicated protein package, which acts as insulation, protecting the DNA strand. This insulation determines which genes are activated to make the proteins required by a particular cell. Between the various tissues and organs, the packaging of DNA varies like a liver cell versus a lung cell allowing each cell to have a unique collection of proteins.

How stress turns cells from Jekyll to Hyde

They know that stress causes a biological reaction in the body, including increasing the quantity of cortisol, the so-called "stress hormone." But it also increases the production of several inflammation-related proteins.

In cases of infection, these inflammatory proteins are sentinels that help protect the body against infectious agents. But in the absence of infection, they can damage the host. Forced separation from one's parents, especially in unfamiliar circumstances, is an extreme form of childhood stress that causes stress hormones to alter DNA packaging, transforming the behavior of the cell.

Some of how the DNA is repackaged is permanent, and the cells involved go through life in an altered state, making them hypersusceptible to a myriad of other stresses and medical problems.

Scientists know how dangerous toxic stress severe, prolonged or repetitive adversity with a lack of the adequate adult support is to children because they know how it damages and modifies the DNA in their cells.

The longer the authorities fail to get these children reunited with their parents, the more responsible they are as a country for violating their DNA and causing a lifetime of psychological and physical disease.